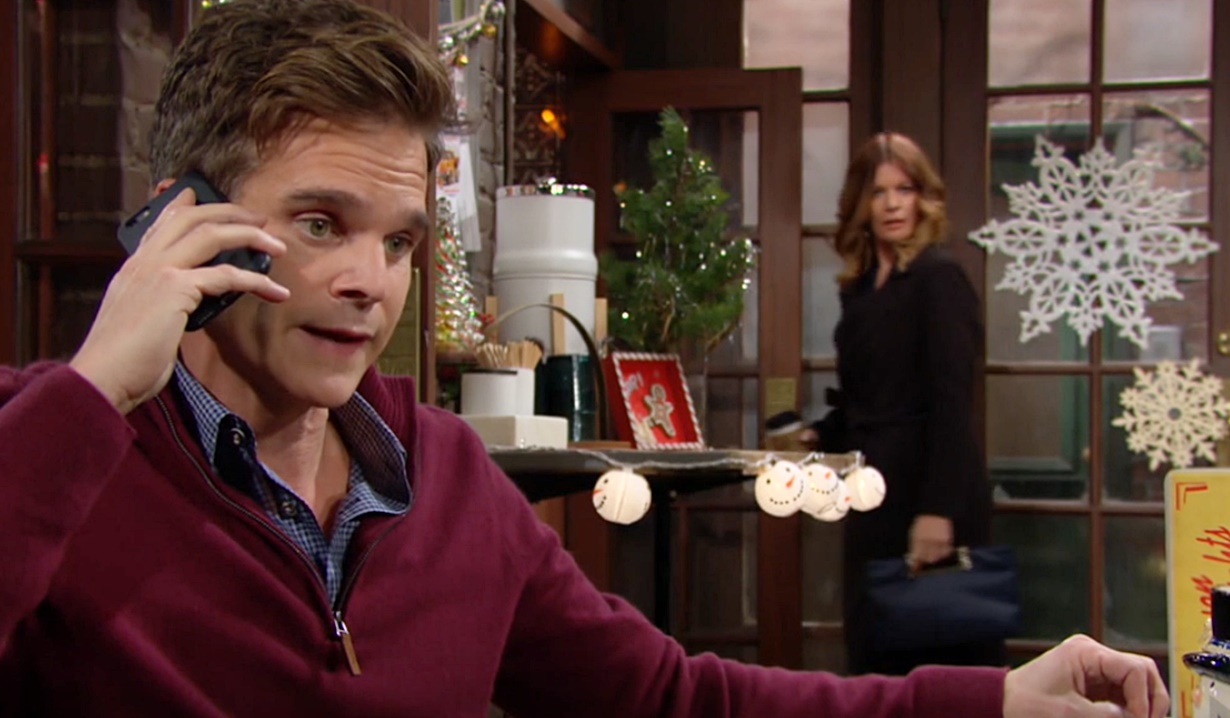 Faith is not pleased when she sees who is still in town.

In the Young & Restless preview for the week of January 11 – 15, Kevin tells Phyllis that he has no interest in blackmailing Victoria, but she insists she can protect him. Last week, Phyllis discovered that Kevin’s mother Gloria had dirt on a Newman executive embezzling money and that Victoria knew it was going on. She realized Victoria kept the matter quiet so Victor didn’t find out and remove her, and that this was what she needed to stick it to her nemesis.

After returning from their honeymoon and settling in at the Chancellor estate, Abby and Chance are looking ahead to the future, which they hope includes babies. Whatever news comes their way, Abby tells Chance this might not be a bad thing, and there may be more to the situation than just being cautious.

Adam received a shocking update from Elena that Chelsea’s burst aneurysm resulted in a stroke, and Chelsea is immobile on her right side and cannot speak. There was no way to know if it was temporary, and Victor made arrangements to bring in the best specialists for her. Unable to leave town as planned, Faith is stunned to see Adam because she thought he was leaving. She’s not happy when he informs her that the plans have changed.

More: How to fix Young & Restless

Amanda finally called her biological mother Naya, told her who she was, and that she’d very much like to meet her. Naya agreed but later backed out. When Amanda tried again to reach out, her half-sister Imani confronted her and told her to leave her mother alone and accused her of being a con artist. Amanda decided to confront Naya at her house, which Devon cautioned her on. She rejected his offer to go with her, and as a result, Amanda shows up at Devon’s door in tears.

Read the Young & Restless spoilers to learn what Nick and Sharon are forced to do. Get your free daily soap-opera fix for The Young and the Restless — and all of the other daytime dramas — delivered straight to your email inbox by signing up for Soaps.com’s newsletter. And be sure to browse our gallery of soap’s longest married stars. 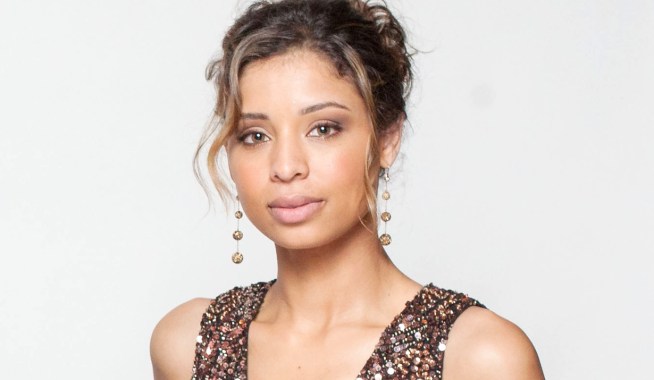 Why Young & Restless’ Michelle Stafford Deleted Her Own Post: ‘You Don’t Need to Hear That Crap From Me’ 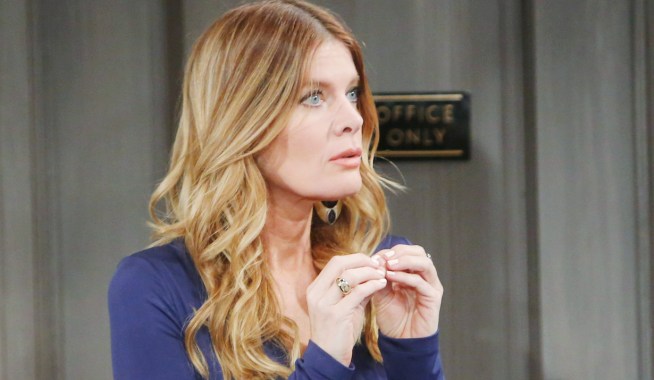