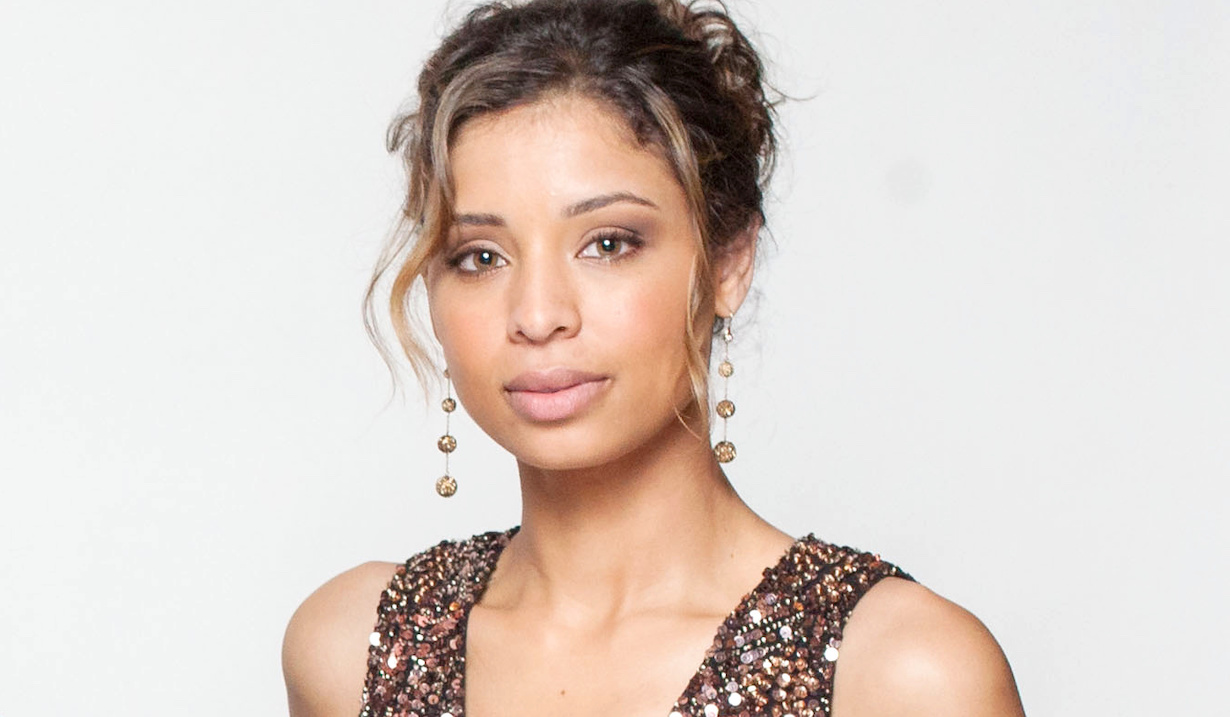 All we can think to say in reply is, simply, thank you.

If the last 24 hours haven’t shattered any sense of calm that you might have possessed, you must not have visited any websites but this one. For the rest of us, however, it’s been an anxiety-inducing stretch. Thankfully, out of the chaos emerged a reassuring voice, that of one of our favorite actors, Brytni Sarpy.

“Deep, heavy sigh… ” she began a tweet that felt like a warm embrace. “But then a… deep, cleansing, detoxifying inhale.”

The Young & Restless leading lady, who plays Elena, has long been open about her struggles with anxiety and depression. So she’s keenly aware of the toll that times like these can take on a person. “We are all absorbing toxicity at an alarming rate,” she said, “mentally, physically, environmentally.”

So it’s important to discharge that negativity rather than let it become an anchor on your soul. As she put it, “Don’t forget to cleanse your breath and refocus on the peaceful, clean, abundant energy we all have internally.”

Deep heavy sigh…
But then a-
… deep, cleansing, detoxifying inhale.
We are all absorbing toxicity at an alarming rate…mentally, physically, environmentally… don’t forget to cleanse your breath and refocus on the peaceful, clean, abundant energy we all have internally. 🖤

Let’s all actually do that right now, shall we? Breathe out… and in. And hold. And repeat.

Even if that didn’t lower your level of stress, it’s still probably a good idea to take a breath now and then. Of course, in dealing with anxiety, Sarpy has a secret weapon that we don’t: on-screen ex and off-screen significant other Bryton James (Devon).

In a previous interview with Soaps.com, the alumna of General Hospital (as Valerie) explained that her boyfriend is “not emotionally triggered. So just looking at him in comparison to how I might want to handle things is… ”

She paused there, thinking of just the right words. “He doesn’t even have to say anything,” she went on. “I can just look at him.”

More: Y&R actors who should be Hallmark stars [PHOTOS] 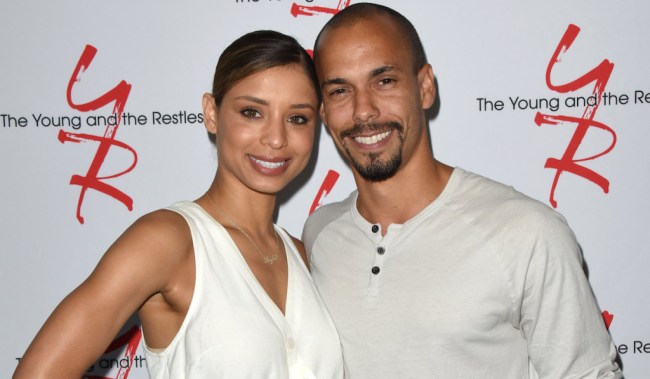 In fact, since the pandemic first turned the world upside-down, James had thrived, in Sarpy’s estimation. “He’s handled this entire situation tremendously. I don’t think he’s had one bad day.”

That’s not just a line, either. “It’s not fake,” she said. “It’s not like you feel like he’s hiding a bunch of things or not dealing with them. He’s just one of those people who has a very clear understanding of what life is and a very clear perspective on everything. He’s a great example for me.”

While you’re here and perhaps looking for a distraction for a moment from the real world, maybe the below photo gallery can provide it. Included are images that take you all the way through Elevon’s heartbreaking romance. 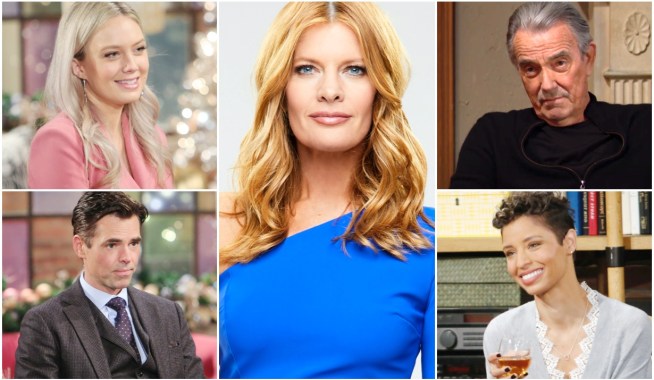 The Young and the Restless Is a Hot Mess: Here’s a Simple, 10-Step Plan to Fix What’s Broken 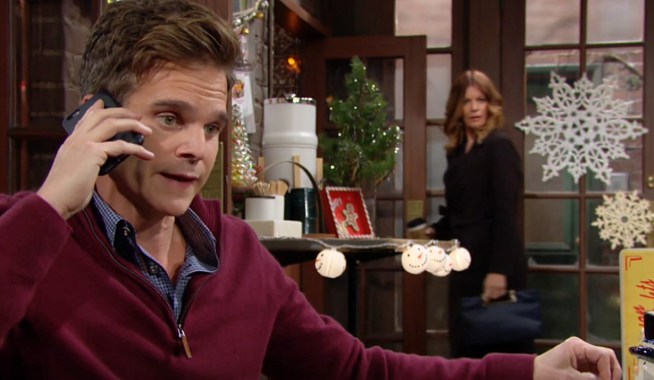