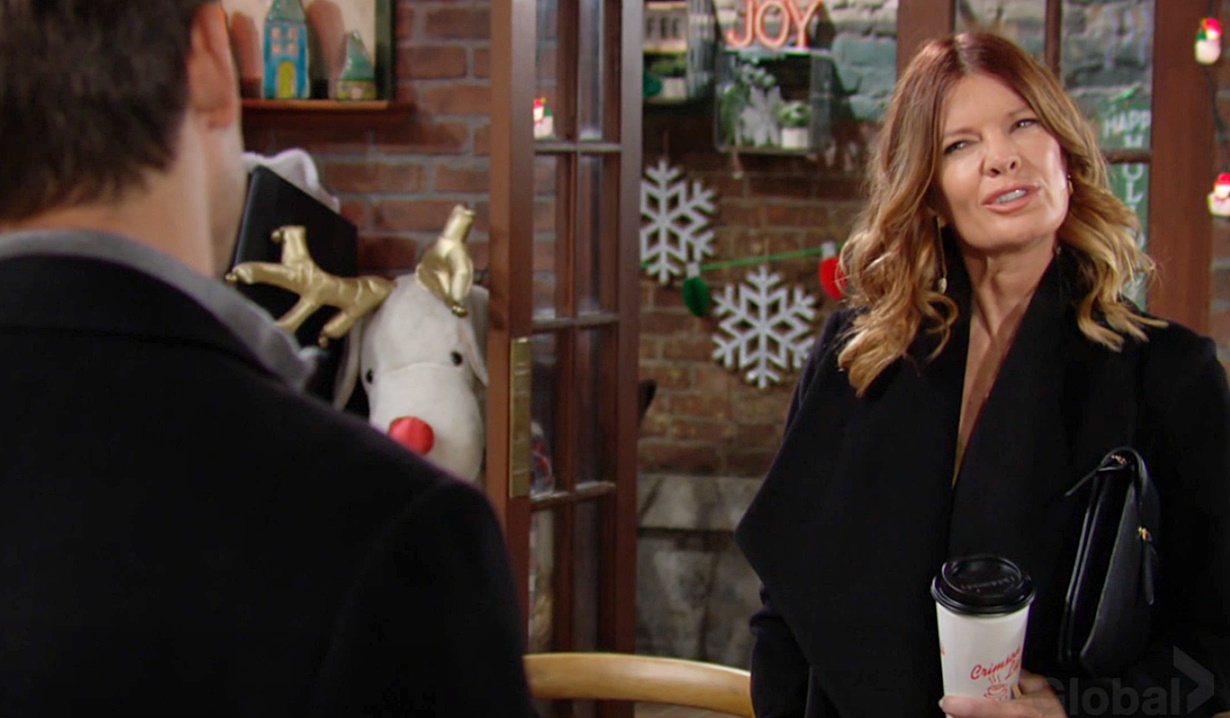 Will Sharon and Rey say I do?

In the Young & Restless preview for the week of December 28 – January 1, families are reunited, sort of, hard questions are addressed, and a wedding approaches.

2020 has been hard for all of us, and that includes many in Genoa City. Sharon fought and successfully overcame breast cancer, though the stress of her past with Adam took its toll on many of her relationships and family members. Her daughter Faith has had a hard time since Billy’s expose on Adam led to her being teased at school, and she started to get into trouble with an older school friend and alcohol.

Sharon’s own need to be there for Adam put a strain on her relationship with Rey as well. However, she finally told her ex that she could no longer help him deal with the demons from his past, and committed to marrying Rey in the New Year. As their wedding approaches, Rey points out that Sharon is running out of time to call the shindig off, but she can’t wait to be his wife. Will Rey feel the same after he overhears an exchange between Adam and Sharon?

Phyllis is blissfully happy with Nick, though she still isn’t keen on her boyfriend helping bail her out of her financial mess involving her boutique hotel and his sister Victoria’s interference. Still, she knows Nick makes her a better person and tells Adam she thinks that is what Chelsea does for him. Or is it Sharon? Phyllis asks Adam a hard question about who his better half really is.

Last week Amanda got a lead on her and Hilary’s birth mother, and with Devon by her side, set out to find her on Christmas Eve. Unfortunately, she was delivered a blow to find out her birth mother had another daughter, one she actually raised. This week Devon comforts Amanda, who knows there is more to this story.

Read the Young & Restless spoilers to find out who suffers a setback in the New Year. Also, be sure to get your free daily soap-opera fix for The Young and the Restless — and all of the other daytime dramas — delivered straight to your email inbox by signing up for Soaps.com’s newsletter.  And browse our gallery of Hallmark’s most beloved stars of 2020. 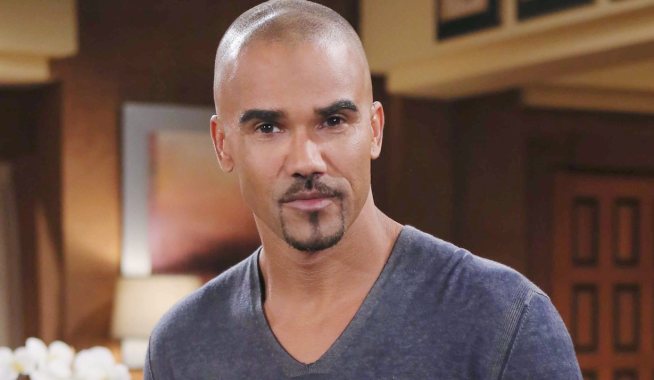 The Young and the Restless' Shemar Moore Shares an Update on His Condition: 'It's No Joke'

Young & Restless’ Michelle Stafford Looks Back at 2020: ‘I Wanted to Write Something Profound, But… ’ 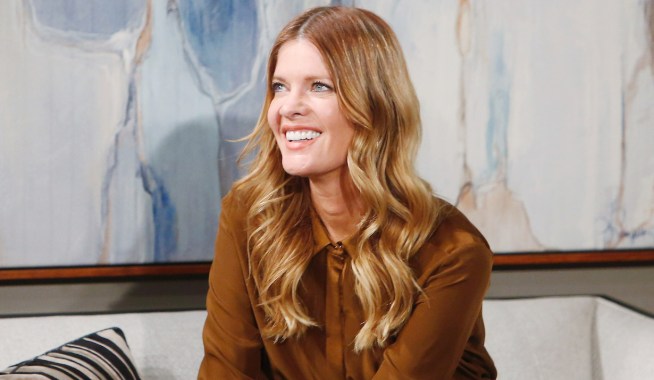