The Young and the Restless’ Camryn Grimes Marvels at the Equivalent of a Christmas Miracle: ‘We Did It’ 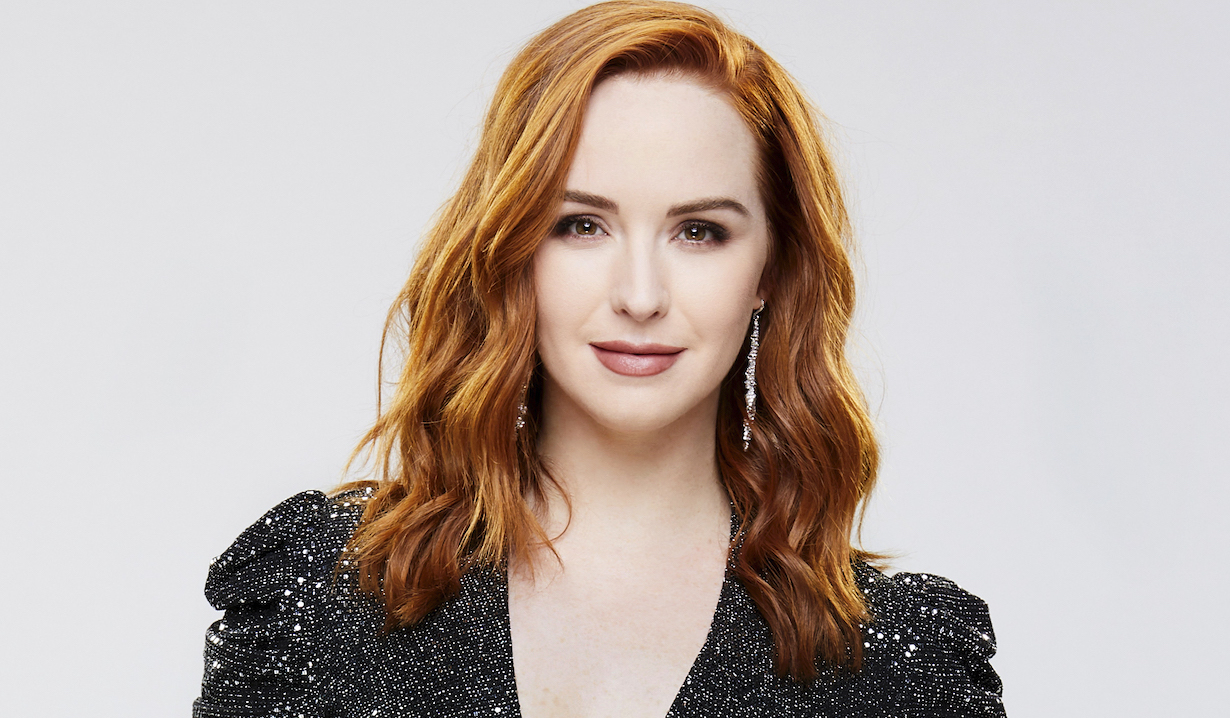 Not only that, but they did it “under insane circumstances.”

On December 24, The Young and the Restless‘ Camryn Grimes took to Instagram to announce that “that’s a wrap on me and Mariah for 2020!”

But she wasn’t just headed home for a holiday, she was also feeling reflective. The year that we’re about to kick to the curb has, of course, been as wild a ride in real life as it has been on screen.

“I want to take this opportunity to throw the utmost gratitude and appreciation to our entire production,” said the Emmy winner, who originally played Mariah’s twin sister Cassie on the CBS soap. “Top to bottom, these people have worked their butts off to create magic under insane circumstances and restrictions… ”

And somehow they pulled it off. “We did it,” she exclaimed. “We never shut down. We kept each other safe.

“I’m grateful to have a job and even more grateful that it’s amongst everyone in my production,” she added. New Year, “here we come.”

It was just a few months ago that Grimes introduced fans to her boyfriend, voice actor Brock Powell. In his own post about their relationship, he waxed not just romantic but poetic.

“My hair’s too long and life’s too short,” he wrote. “But while everyone learned how to make sourdough bread, I went ahead and fell in love with a redhead.”

While you’re here, and probably as eager as Grimes and the rest of us to put 2020 in rearview, why not take a moment to revisit some of the methodical madness that went down on Young & Restless in the last 12 months via the photo gallery below. It’s like a recap but supersized! 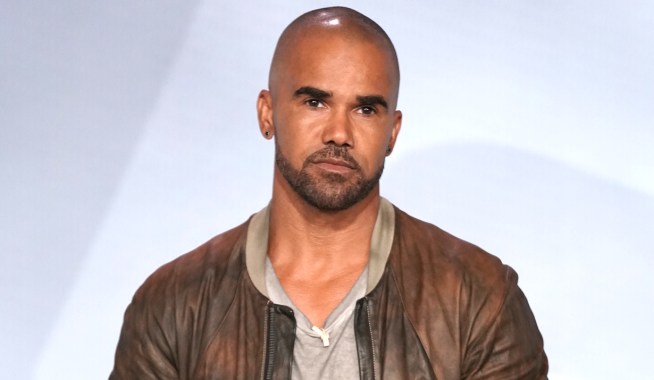 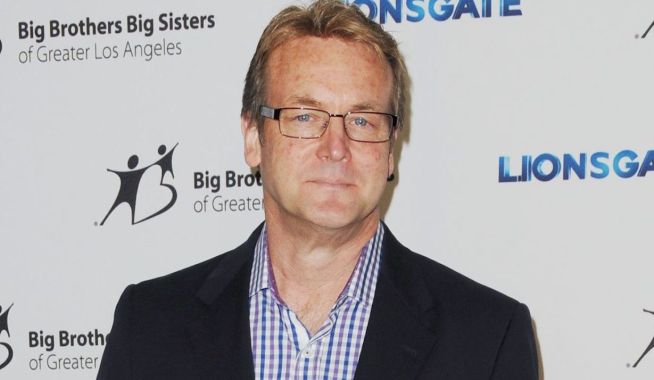