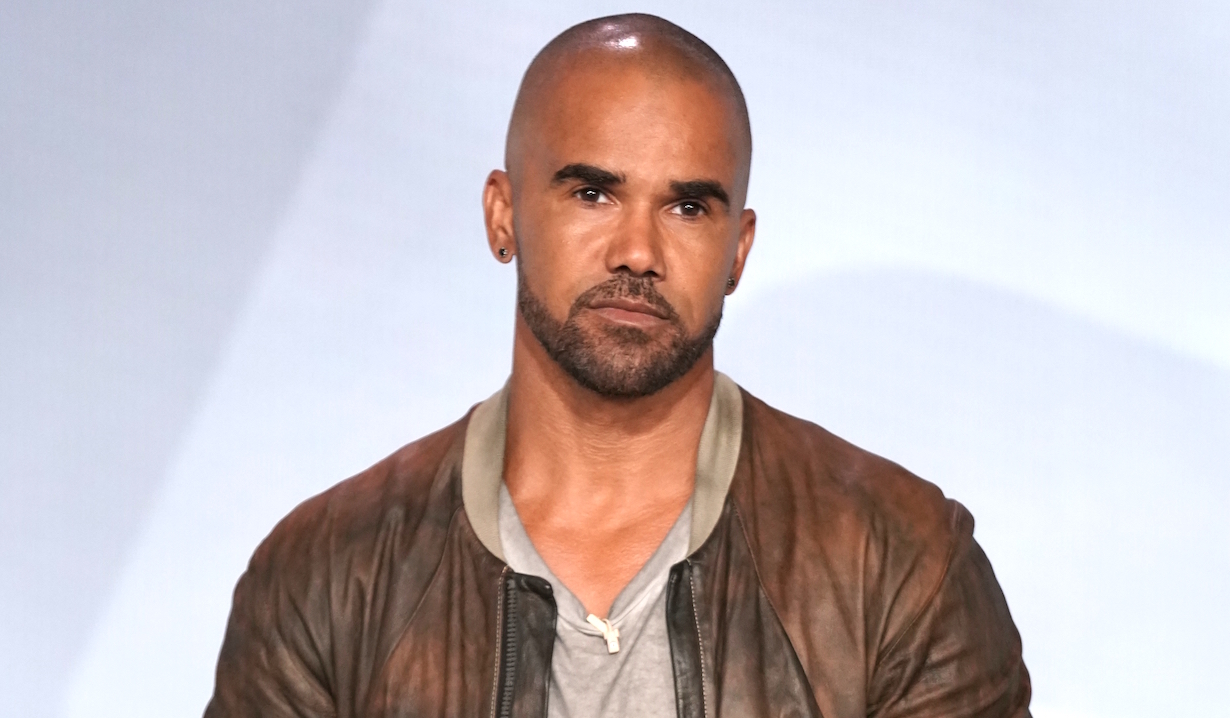 The health crisis that has gripped the world has taken hold of Malcolm’s former portrayer.

On Christmas Eve, Shemar Moore tore the bow off of the worst of all possible gifts: “I have COVID,” he exclaimed on Instagram. So “I am gonna stay wrapping presents.”

The Emmy winner, fondly remembered by The Young and the Restless’ fans as Malcolm Winters, went on to say that he knew he wasn’t feeling quite right. “I thought I had food poisoning — chills and aches all day today.

“Still can smell, taste, no cough, no runny nose,” he added, squinting to look on the bright side. “I feel fine now… but I have to be responsible,” having tested positive.

In other words, the S.W.A.T star will be home alone, probably binge-watching Netflix’s Bridgerton like the rest of us. “My Christmas and New Year’s [are] clearly not gonna be the best,” sighed the actor. “My last year and a half has not been the best.”

You can say that again. In February of 2020, Moore lost his mother, Marilyn. “I don’t know how to do this life without her,” he said at the time. “But I get my strength from her, and I will be OK because of her.”

Thankfully, by Mother’s Day, the actor seemed to have gotten the ground back beneath his feet. “I promise to finish what we started,” he wrote to his mom on social media. So “dance, keep shaking yo back side, sip that wine, puff puff pass, smile… while I do what you would want me to do: Show the world what you taught me and made me believe that anything is possible, and go get it.”

More: Camryn Grimes’ Christmas miracle: ‘We did it’

It’s that same resolve that Moore is bringing to his current predicament. “I will be OK,” he assured his followers. “This is a hard time for all of us… the world.

“But,” he hastened to add, “I believed in the sun shining through the rain. Stay safe and appreciate everything and everybody you have and had!”

Needless to say, we wish Moore the speediest of recoveries. In the meantime, we definitely need some distraction. Perhaps the below photo gallery of (some of) soaps’ handsomest leading men ever will do the trick. Oh, and if you’d like to know how Moore is doing now, he’s just shared an update on his condition.

The Young and the Restless' Camryn...