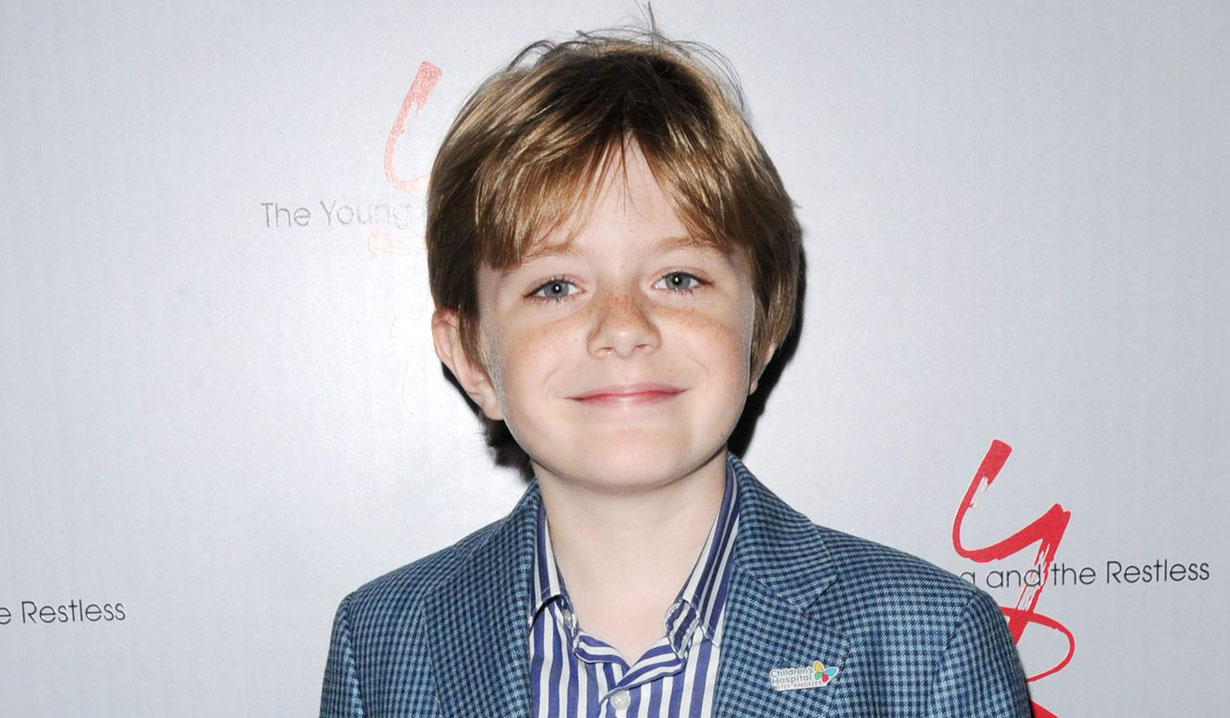 Former The Young and the Restless actor has a lot to celebrate this holiday season.

Yesterday we delivered some news and passed along a message from the mother of a former The Young and the Restless actor who was getting ready to head into yet another heart surgery. Max Page, who played a young Reed Hellstrom, was born with a congenital heart defect, Tetralogy of Fallot, and underwent surgery to replace a pacemaker on Tuesday, December 22 and we are very happy to provide his fans with an update.

Page’s mom, Jennifer Page, posted a photo collage on Instagram last night to let everyone know that her son had made it out of surgery and was safe back at the family home. “Hospital and Home! Max had a successful surgery today and once again he is fully charged – grateful for a new pacemaker!” She went on to add, “Great news is he’s sleeping soundly in his own bed!!”

Page turned 16 in October and since he was 12 years old has been advocating for children’s health. In fact, back in July 2017, he made a trip to Washington, D.C. to attend the Speak Now for Kids Family Advocacy Day as a representative of Children’s Hospital in Los Angeles and led the hospital’s annual walk to raise awareness back in 2011. Page talked to People in 2017 and shared, “I hope that I can be the face for healthcare and show them that kids have health problems and that we didn’t do anything to deserve this. It just happened to us.” He further explained, “It’s important to share stories. I want the Senators to put a face to children’s health care. I tell them my story, what surgeries I have had and how much I needed my doctors now and in the future.” 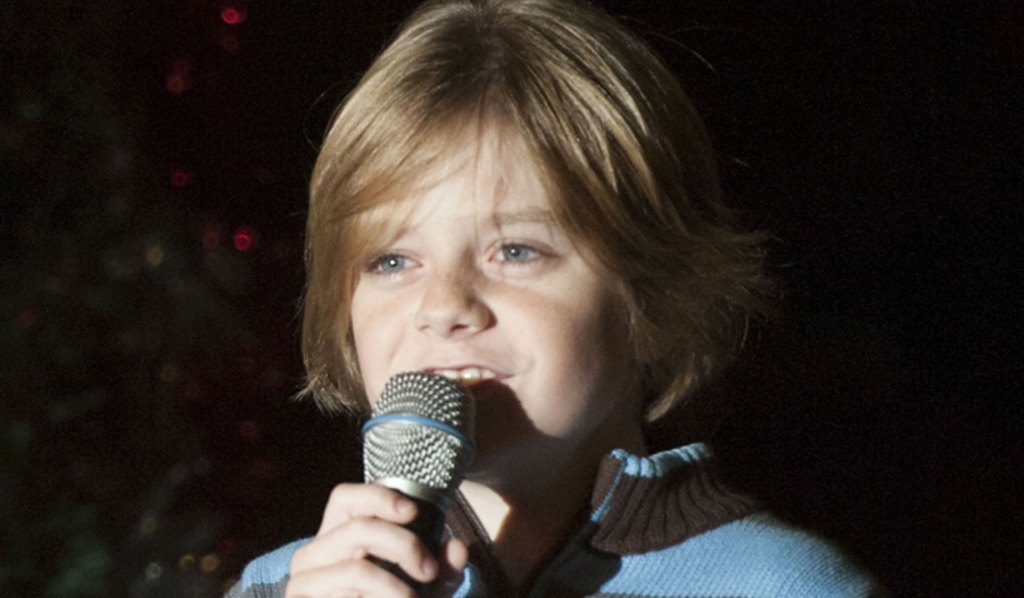 Talk about Christmas joy — not only felt by his own loved ones, but by all of us who have followed his journey throughout the years. Considering all that the young actor has gone through, we hope this holiday season is extra special for Page and his family. Fun fact: Though it’s been well publicized, if you haven’t see Page in the popular 2011 Super Bowl commercial as little Darth Vader, watch it below.

Join us as we revisit Page’s Young & Restless family by reliving the goings-on in Genoa City in 2020 then don’t forget to sign up for your free daily soap-opera fix for The Young and the Restless — and all of the other daytime dramas — delivered straight to your email inbox by signing up for Soaps.com’s newsletter. 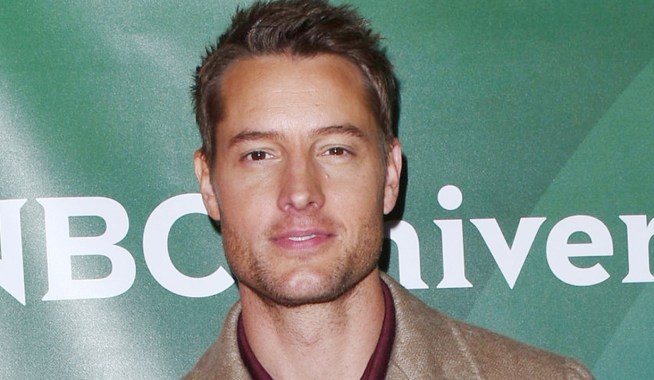 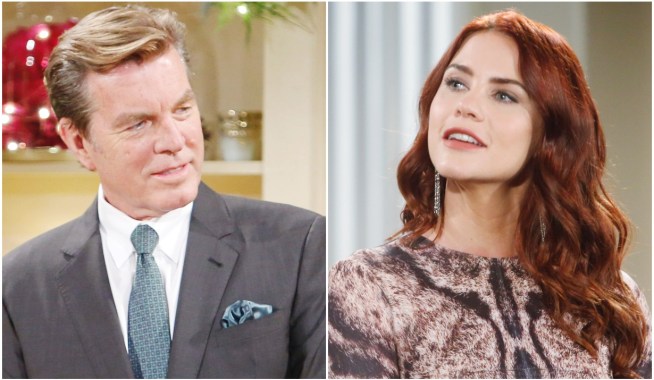