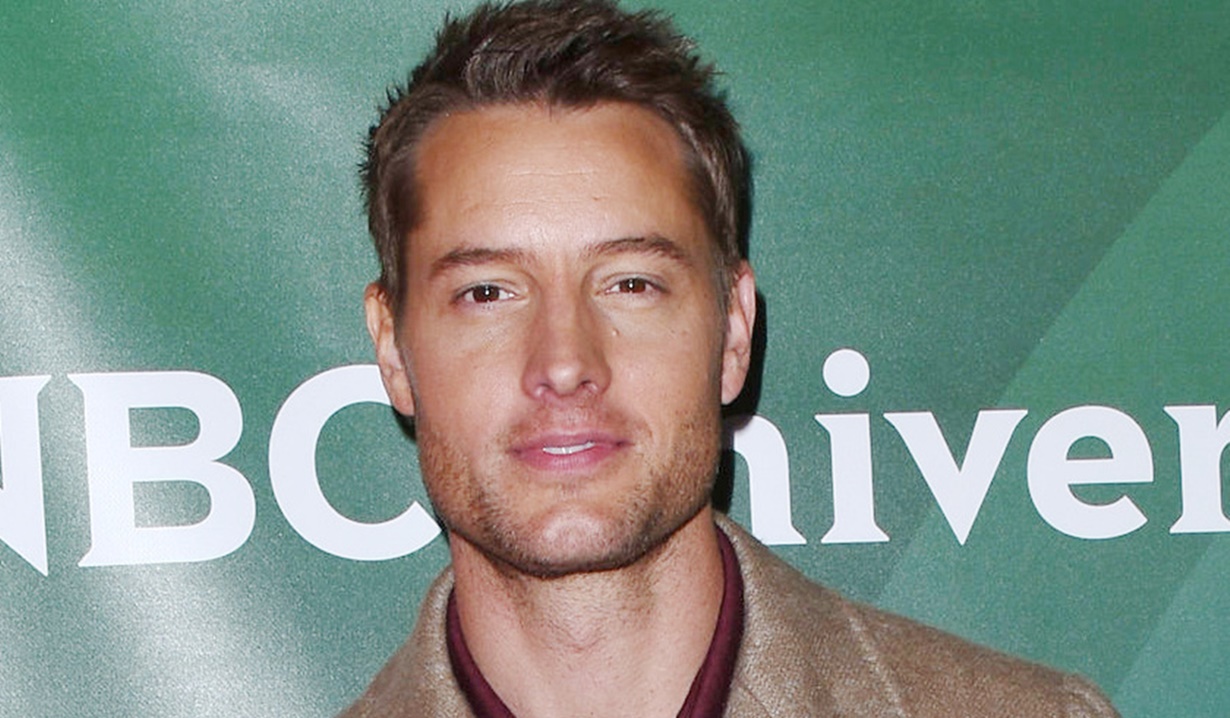 This Is Us star is all about giving back to the buddy who saved him during hard times.

Who would have guessed we’d see Justin Hartley appearing on a new television show on HGTV? It’s true. The actor, who got his start in daytime as Passions’ Fox Crane and later joined Young & Restless as Adam Newman, will be teaming up with the network’s infamous Property Brothers, aka Drew and Jonathan Scott, for an appearance on a relatively new program that involves celebrities giving back to people close to them.

In the aftermath of his high-profile divorce from Chrishell Stause, also a household name in soap operas best known for her stints as All My Children’s Amanda and Days of Our Lives’ Jordan, Hartley decided he’d like to do something for his buddy, Mat, who he credits for being the rock who saved him during hard times.

In the upcoming episode of Celebrity IOU, which is now in its second season, tagged as “Justin Hartley’s Backyard Bombshell,” the actor will work alongside Jonathan and Drew to transform his friend’s dated backyard into a stunning outdoor oasis.

Hartley took to social media to promote the very special episode, which appears to feature the actor operating heavy machinery — and looking very good while doing so, we don’t mind saying — and which is slated to air on HGTV on Monday, December 28 at 9:00 PM Eastern Time.

Another great story, another great reno! Join us next week when #ThisIsUs star @JustinHartley drops by #CelebIOU! pic.twitter.com/3vVnpMfUeB

Check your local listings so as not to miss Hartley’s HGTV debut, and in the meantime, watch a sneak peek in the video clip below.

Get ready for season two of Celebrity IOU! 🎉 pic.twitter.com/PLS10D83o9

Don’t miss our epic photo-filled gallery looking back on Young & Restless’ 2020 storylines below. Get your free daily soap-opera fix for The Young and the Restless — and all of the other daytime dramas — delivered straight to your email inbox by signing up for Soaps.com’s newsletter. 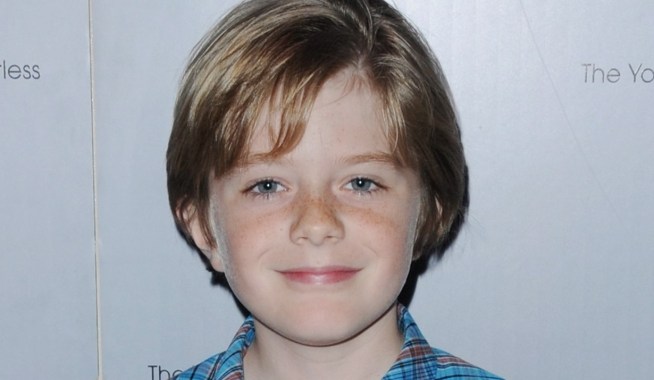 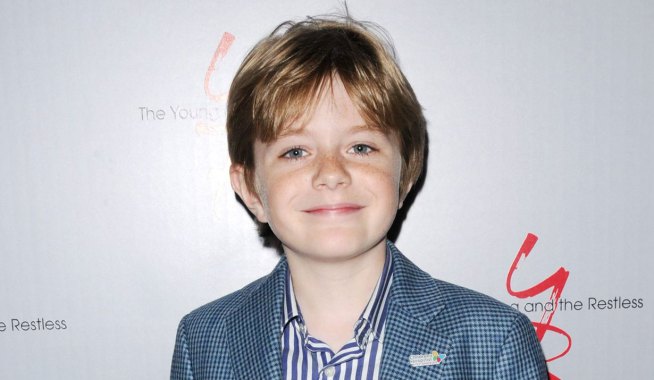