Young & Restless Weekly Preview: Amanda Receives Surprising News — and Look Who Is Caught Under the Mistletoe 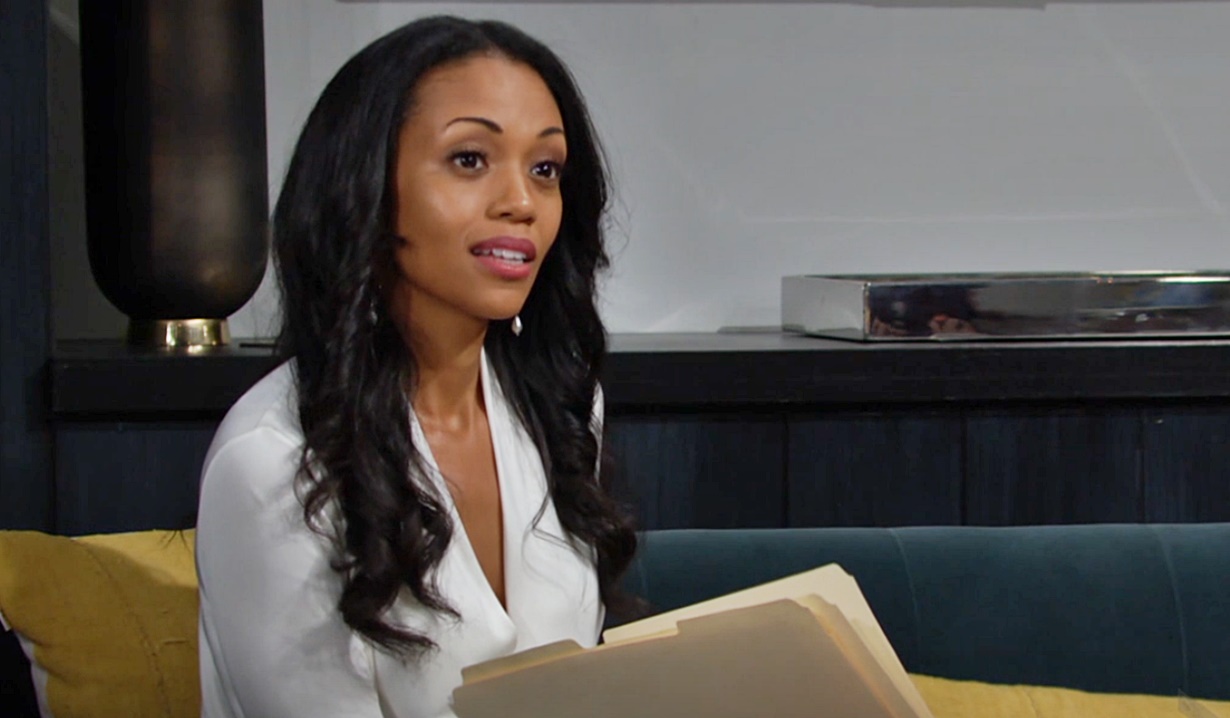 Christmas in Genoa City brings out the naughty and the nice.

In the Young & Restless preview for the week of December 21 – 25, after Lily and Amanda played integral roles in helping prove Billy’s innocence in shooting Chance, Victoria confronts Billy about whatever is going on between him and Lily. Billy assumes his budding romance with Lily is bothering his ex.

As if Faith hasn’t gotten into enough trouble thanks to drinking with her friend Jordan and getting busted with a hangover, Jordan sets Faith up to land in even more hot water. Jordan plans to distract Lola so Faith can steal a bottle of vodka from the restaurant bar. Will Faith go through with it and end up on Santa’s naughty list?

Ever since Amanda learned she and Hilary were twins she’s been out to uncover the truth as to how they were not raised together. Her sleuthing turned up the fact that the woman who raised Hilary was not her birth mother, so she hired a PI to try and locate both her and Hilary’s biological mother. Just in time for Christmas, Amanda learns she may have found her.

And in a second promo for Christmas week, families across Genoa City gather for the holidays. Phyllis swings mistletoe and tells Nick to consider his Christmas wish granted. What will Santa leave for Nick under the Christmas tree?

'Tis the season for The Young and the Restless! 🎄 #YR is new this week on @CBS and @CBSAllAccess. ✨ pic.twitter.com/oGqtj7INBd

Victoria spends an unconventional holiday with both Billy and Lily. It might be the only company she gets this year as she’s infuriated Nick after she tried to push Phyllis out of The Grand Phoenix, and there is little love currently between her and her father over his refusal to turn his back on Adam.

The Abbotts celebrate with one less family member as Theo left town after taking Jack’s offer to drop his lawsuit against the family in exchange for running a boutique in Paris. However, his partner in schemes, Sally, inserts herself into the Abbott holiday gathering, still intent on running Jabot.

Last week Nate got the news that after surgery on his hand, his chances of operating again were slim to none. He wondered who he was if not a doctor. While Elena tried to cheer him up for the holidays, this week has her caught under the mistletoe with her ex Devon.

Read the Young & Restless spoilers to find out what else to expect. Also, be sure to get your free daily soap-opera fix for The Young and the Restless — and all of the other daytime dramas — delivered straight to your email inbox by signing up for Soaps.com’s newsletter.  And browse our gallery of past soap opera Christmas episodes. 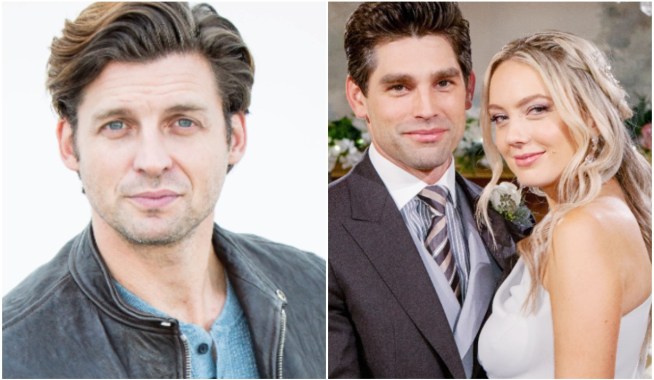 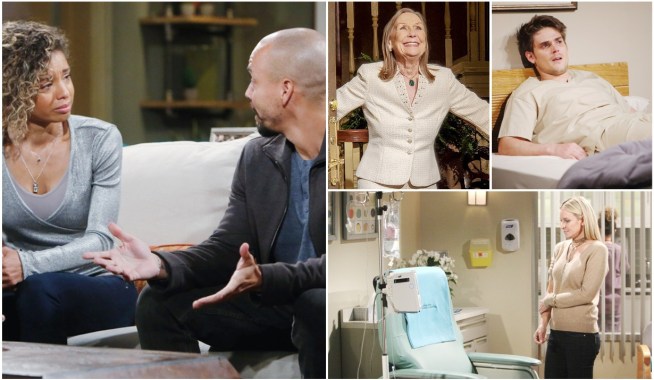