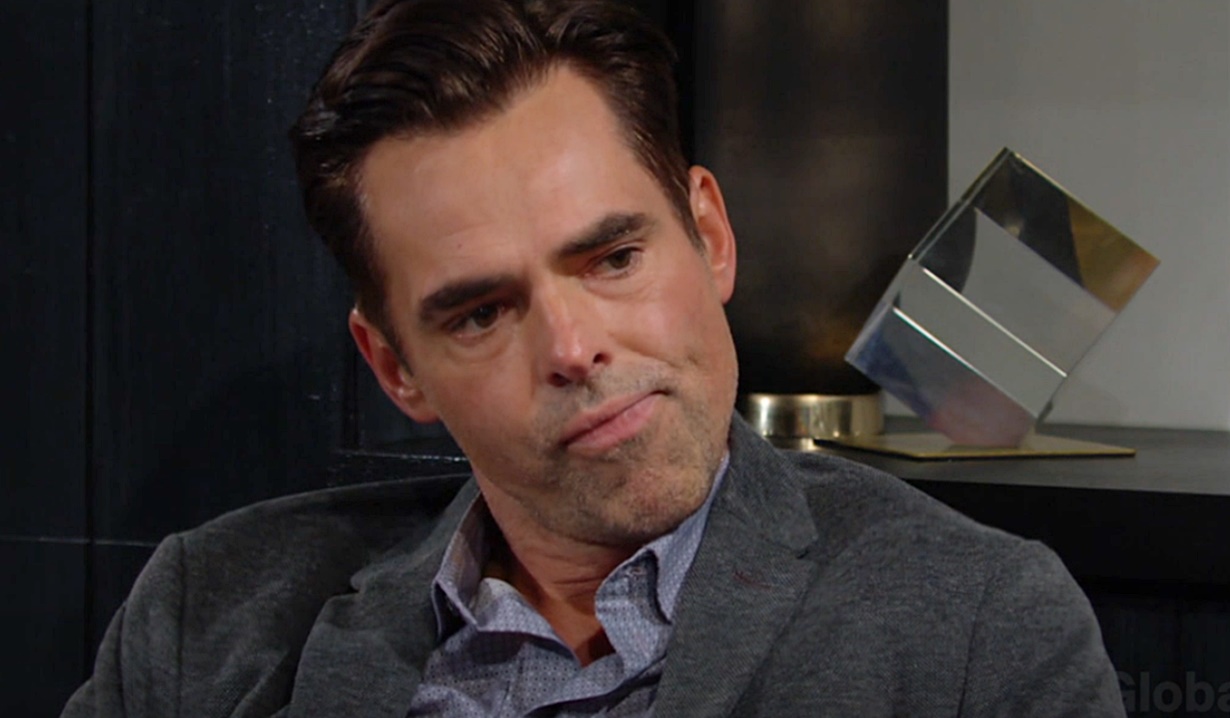 Sally sets her eyes on a new target.

In the Young & Restless preview for the week of December 14 – 18, after Sally told Theo that the Abbotts plan to make sure he gets nothing out of his lawsuit against Dina’s estate, Theo advised Sally that if she wants to rattle Summer then target Kyle. He called Kyle her Achilles’ heel and if Summer thinks she’s losing him then she’ll be thrown off of her game, which is when Sally can attack.

Meanwhile, Theo wasn’t completely abandoned by the Abbotts. Jack did offer him a boutique company in Paris to run, but the greedy Theo wanted more. Sally suggested he take the company, which was better than nothing. Speaking of Sally, look for the redhead to take Theo’s advice and question Jack about his ambitious young son who has made a business name for himself. Summer is no dummy though and warns Kyle of Sally’s motives and games where he and her job are concerned.

Billy’s situation, having been accused of shooting Chance, is getting worse. Rey had a witness placing Billy near the scene of the crime, who he had in protective custody. However, even the cop admitted Billy may have been set up. Victoria also began to believe her own father Victor may have been the one to frame her ex.

Amanda worked her legal magic and managed to get Billy out on bail, but not out of trouble. Michael offered Billy a plea deal to serve less time, but Billy rejected the offer maintaining his innocence. This week, Billy is stunned when Lily reveals the identity of that witness who claims to put him near the scene of the crime.

Read the Young & Restless spoilers to learn who questions Lily about her relationship with Billy. Also be sure to get your free daily soap-opera fix for The Young and the Restless — and all of the other daytime dramas — delivered straight to your email inbox by signing up for Soaps.com’s newsletter.  And browse our gallery of past soap opera Christmas episodes.

On the Anniversary of Her Death at...