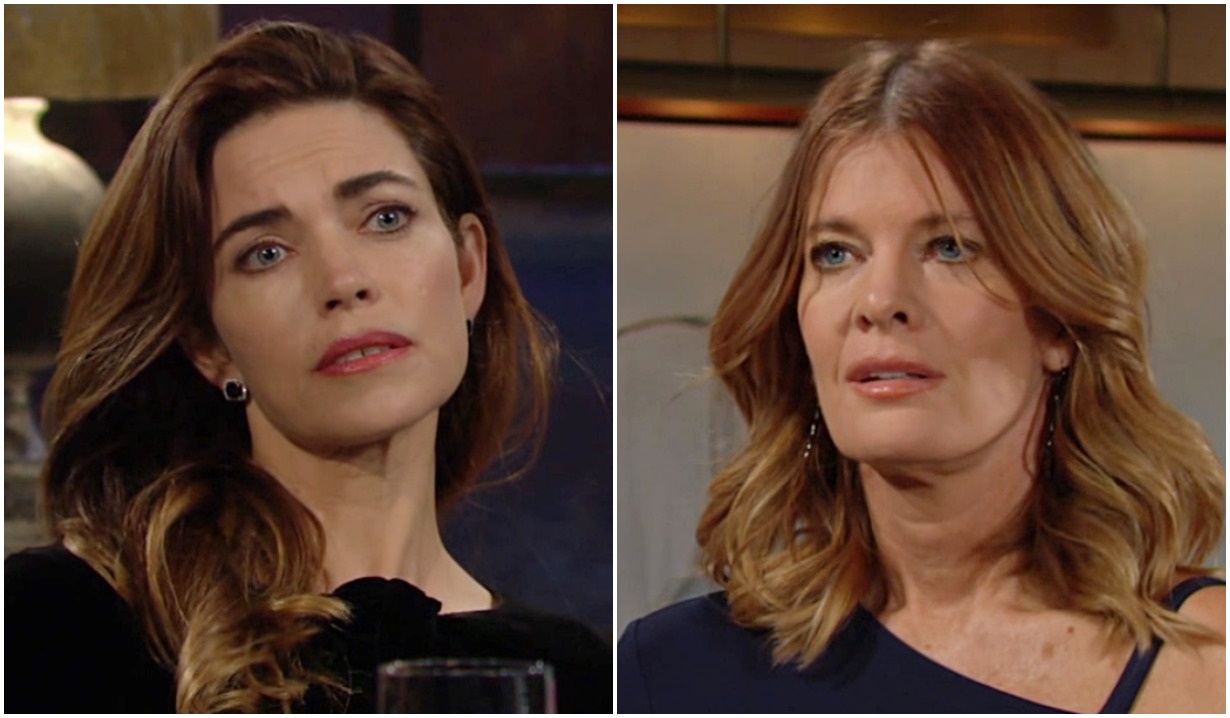 Will there be a twist involving the Grand Phoenix neither Victoria nor Phyllis saw coming?

Nick was feeling pretty confident when he volunteered to try and still the waters between Victoria and Phyllis, who have been doing battle since Victoria bought up the redhead’s Grand Phoenix debt and began asserting her position. Newman took a meeting with his sister and left convinced he had smoothed the waters, yet viewers saw Victoria head back to her office and enact her own version of fixing things. Some might say Victoria was playing dirty by leading Nick to believe she was going to make nice and then calling her associate to push Phyllis out of the hotel and sell it off at a premium, but according to her it’s just business. Either way, Nick’s bound to be displeased with the turn of events. But will he be upset enough to take matters into his own hands?

More: Who remembers Nick and Christine making out?

Nick likes nothing better than to rescue the current woman in his life — if you don’t believe us just ask Sharon who’s been on the receiving end of his protective efforts, wanted or not, more than most. Phyllis, however, is a very reluctant damsel in distress to put it mildly, and has consistently rebuffed his attempts to ride in on the proverbial white horse throughout her feuds with both Abby and Victoria. He managed to talk her into letting him approach Victoria, however, and he was pretty puffed up about taking good news back to her. So it’s not a stretch to believe he’d take action should he get wind that Victoria’s turned the tables on his good deed.

Here’s what we’re thinking — Nick will discover Victoria’s plan and jump in to save the day for Phyllis by buying the hotel with no thought whatsoever as to how it will go over.

Victoria would no doubt be blindsided by the move, and her reaction could fall anywhere between miffed and furious. Phyllis would probably be none too pleased either considering the lengths she’s gone to in trying to make things work independently. Even if it proves to be her saving grace, she had asked Nick not to buy the hotel previously, and is bound to question him making the impulsive decision without consulting her. Plus, it plucks her out of one fire and drops her into another… that of working for her ex-husband. Nick could point out that she put herself in the untenable financial position to begin with, but that probably wouldn’t be wise.

On the other hand, Young & Restless spoilers tease that Phyllis will get the last laugh, so maybe she won’t be so upset if Nick intervenes after all — at least not until reality sinks in.

Do you think Nick will buy the Grand Phoenix to save the day? Share your thoughts on the storyline and check out the gallery below to look back on Phyllis and Nick’s history on Young & Restless. Get your free daily soap-opera fix for The Young and the Restless — and all of the other daytime dramas — delivered straight to your email inbox by signing up for Soaps.com’s newsletter. 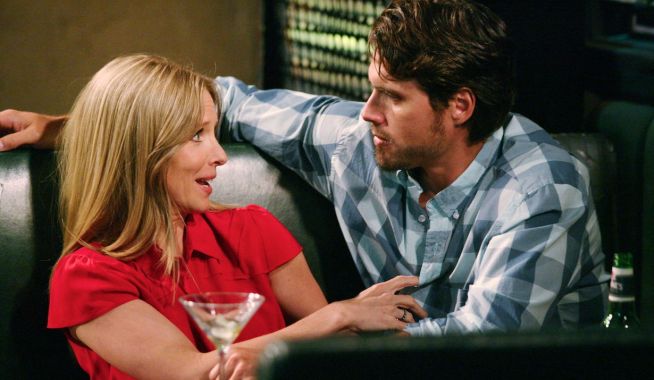 Young & Restless Star Revisits the Unlikeliest Make-Out Session of All Time: 'It Was So Out-There' 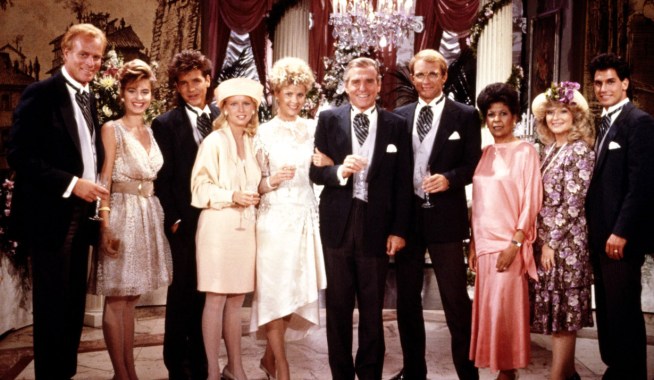