Michelle Stafford Marks Young & Restless’ 12,000th Episode With a Throwback Photo of a Favorite Love Triangle: ‘I Was Quite Emotionally Invested in This Story. Sometimes Too Much’ 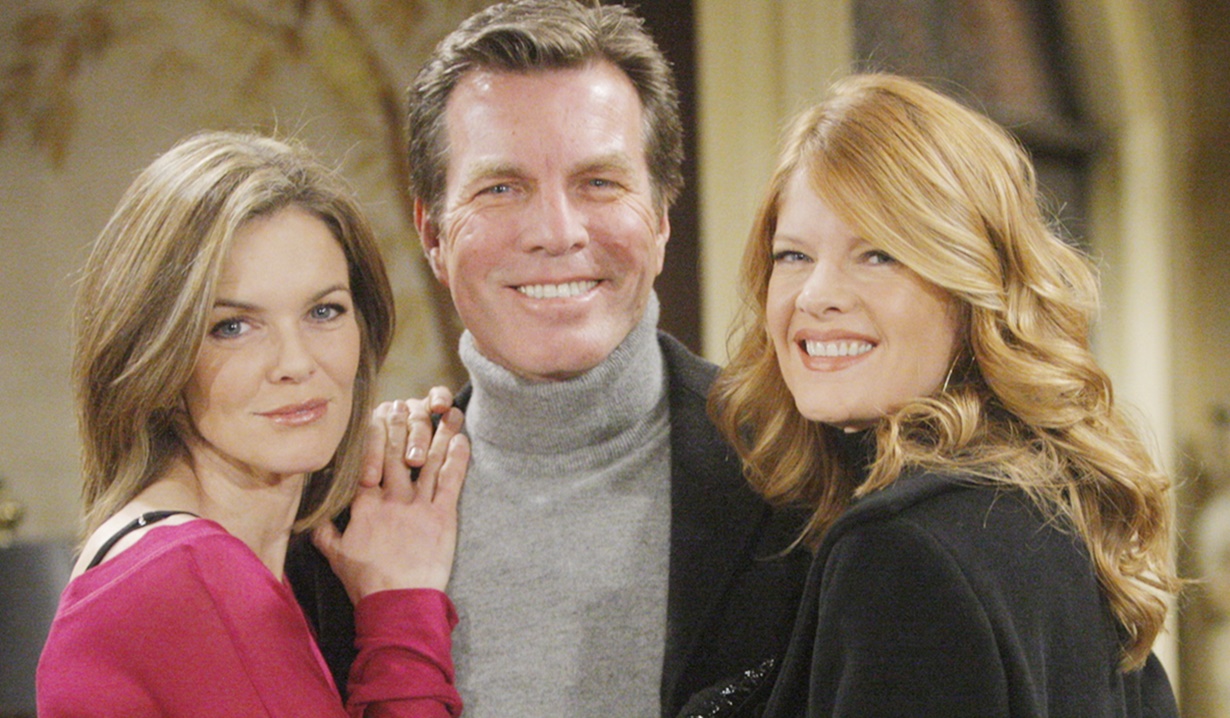 The Emmy winner recalls, “We laughed together while shooting all of the time.”

Michelle Stafford decided to celebrate The Young and the Restless’ 12,000th-episode milestone by digging out an old photo and recalling a certain on-screen love triangle, of which she has fond memories. The actress, who recently revealed that she’d spent the last year dealing with low-grade pain, posted the pic, taken at a Daytime Emmy Awards ceremony, on her Instagram account and enthused, “Happy 12,000th episode, Young & Restless!!!!! In celebration, it’s so funny I found this today and felt it was kinda perfect to post.”

Along with Stafford in the photo are Young & Restless’ Peter Bergman, who plays Jack, and Susan Walters, who at the time was in the role of Diane Jenkins. Stafford exclaimed, “I love, love, love [them]. I loved this triangle!”

The storyline took off when Diane, who had stolen and inseminated herself with what she believed to be Victor’s sperm, had a baby, returned to town with the child and learned that Jack was actually the kid’s father. While she originally had named the boy Christian, she changed it to Kyle and sued Jack for sole custody. Phyllis, Jack’s wife at the time, saw to it that Diane’s testimony on the stand was ruined, so Diane decided she wanted Jack back.

Once the schemer moved into the Abbott pool house, though, Jack didn’t allow her access to the main house, so she burned the pool house down to set Phyllis up for an arson charge. When Diane’s deception was exposed, she lost Kyle to Jack and Phyllis for a time, but eventually Jack gave the boy back.

Of the hair-raising, high-stakes love triangle, Stafford recalled, “We laughed together while shooting all of the time. I was quite emotionally invested in this story. Sometimes too much.”

The actress then waxed nostalgic about the past, saying, “Man, these were beautiful days. Beautiful times. This was the 2002 Emmys, I think.”

Stafford, who recently shared behind-the-scenes secrets with Joshua Morrow, concluded her post with a story about the purple lacy dress she wore to the event and explained, “I remember there was an actor who was talking about me in an interview after the show aired and referred to my dress here as a doily. I thought he was just jealous ’cause my dress was prettier than his,” she adds, “but looking now, I see his point.”

We all look awkward in throwback pics but not the luminous Stafford, who was rocking a short curly ’do at the time. She remarked hilariously, “I don’t know who I was smiling at, but whomever it was, [I] think I really like them… ”

Do you remember the Phyllis/Jack/Diane love triangle on Young & Restless? Check out the gallery below to see more memorable soap love triangles. And get your free daily soap-opera fix for The Young and the Restless — and all of the other daytime dramas — delivered straight to your email inbox by signing up for Soaps.com’s newsletter. 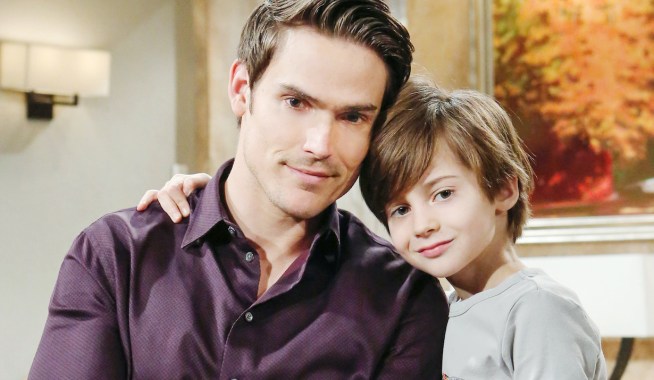