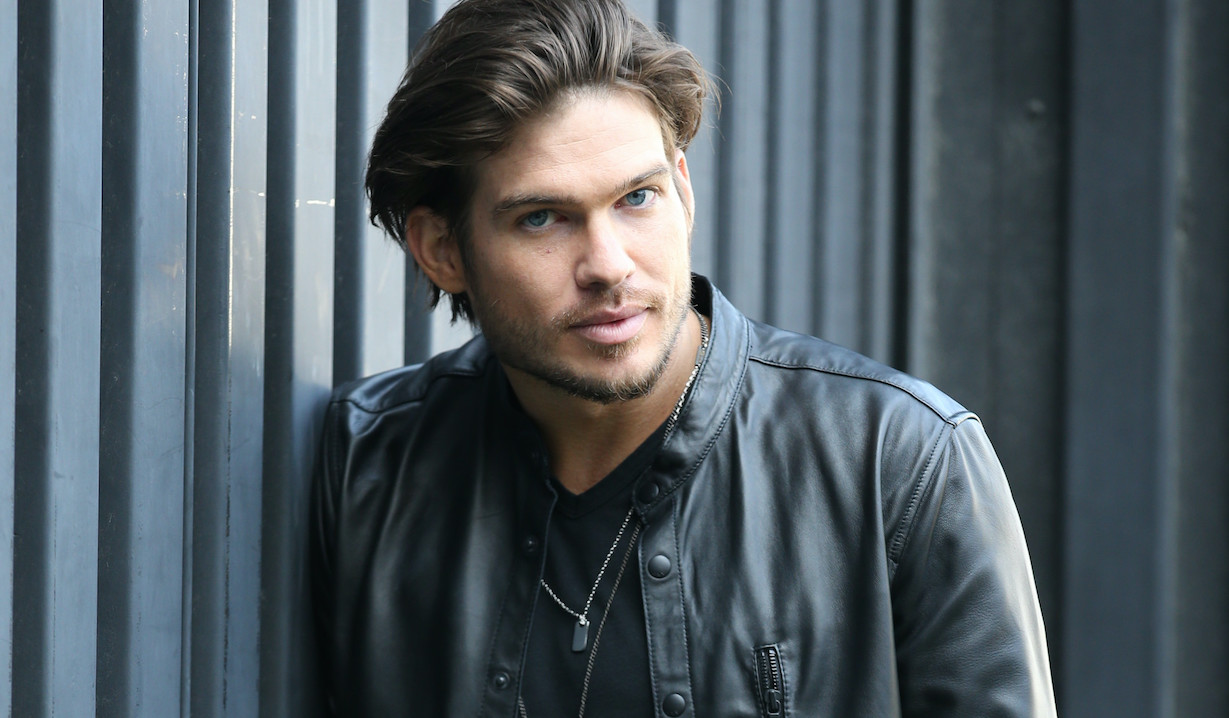 We knew that this day was coming, but that doesn’t make us any happier about the fact that it’s arrived.

Ever since Tyler Johnson revealed in November that his time on The Young and the Restless was coming to an end, we’ve been dragging our feet as we trudged toward his inevitable last airdate as newfound Abbott Theo.

We’ve ranted. We’ve sulked. You’ve ranted and sulked. We’ve even floated the idea of crossing over the character to The Bold and the Beautiful. (Which would only be fair, right, seeing as Young & Restless recruited Courtney Hope’s Bold & Beautiful pot-stirrer, Sally.)

But alas, we’ve come to the finish line for Johnson, who as far as we can tell is taking it way better than we are. “I’ve always been an optimist,” he tweeted in announcing his departure. “Today isn’t an end but a new beginning… It was a blast.”

On Instagram, the actor — who not for nothing made our Thanksgiving roundup of soaptastic things for which we’re grateful in 2020 — said that “the future is bright” and expressed his gratitude to his fans. To one in particular, he wrote, “I thank you for accepting the offbeat Theo…

“Even though I didn’t get to write the lines or control the story,” he added, “I still hope you could see me shining through.”

Indeed, we could. As we bid a fond farewell to Johnson and Theo, allow us to remind you that we’ve withstood other crushing Young & Restless exits — recently, as a matter of fact. We’ve compiled them in the below photo gallery, which might provide a little inspiration with the exasperation; a few of the actors who left followed their tracks back to Genoa City.

On the Anniversary of Her Death at...