The Young & Restless Twist That Could End Adam and Chelsea Forever 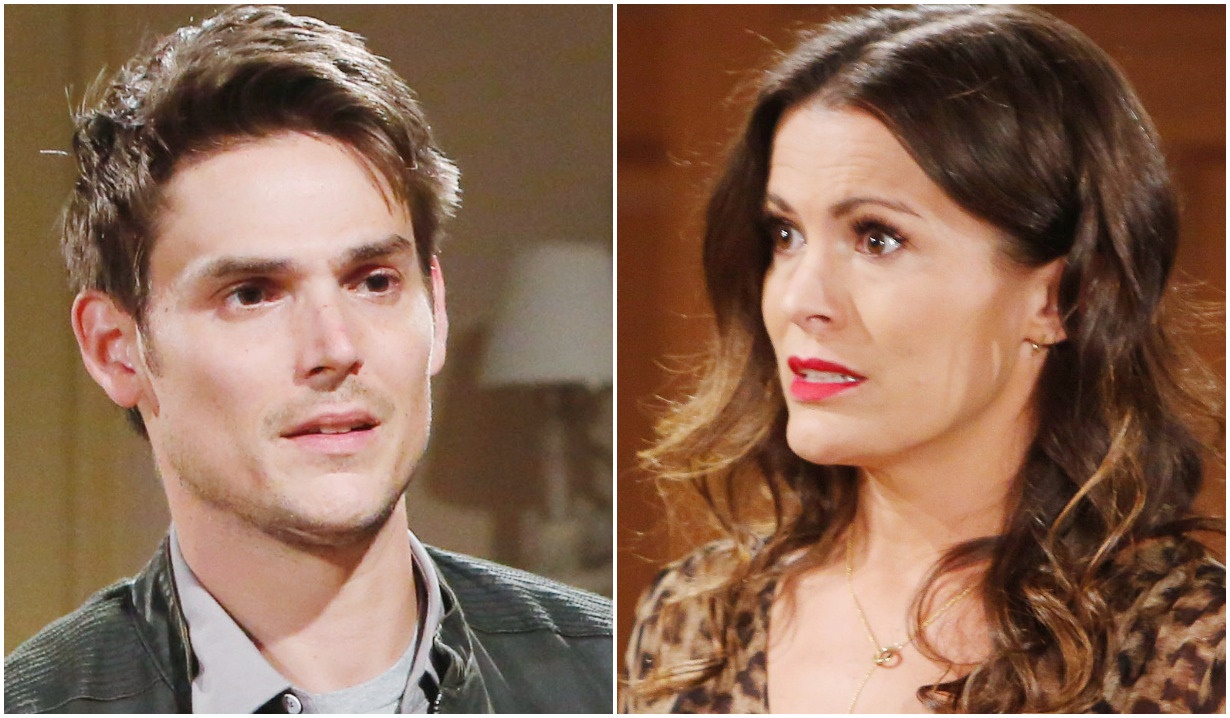 The discovery of the shooter’s true identity could turn Adam and Chelsea’s world upside-down.

As the investigation into the shooting continues and the evidence against him mounts, Billy is sweating bullets, but is he actually the person who shot at Adam and nearly killed Chance? Adam was already struggling with the knowledge that he killed a man in Kansas as a boy and blocked it out when Billy published his hard-hitting exposé, sending Adam into a dangerous place where he was living for revenge. It’s not hard to imagine him setting Billy up to take the fall for the shooting by planting evidence, but then the question remains as to who was the real shooter. 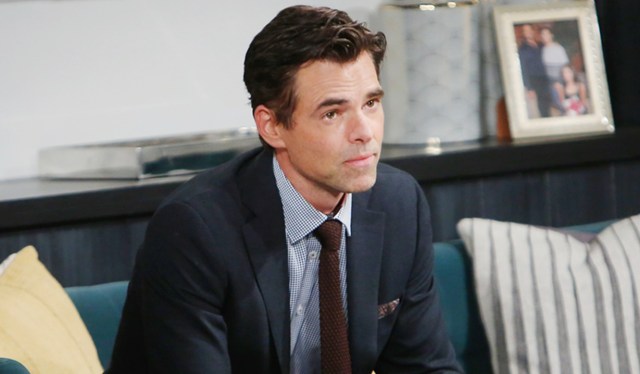 The heat is on… but is Billy the shooter?

Regardless of who is setting him up, it seems safe to say that Billy probably isn’t guilty of shooting at Adam. First, because that would be too easy, and second because of how he’s behaving. So who did? What if — hear us out — it was none other than Chelsea?

Prior to the shooting, there were some strange goings-on with Chelsea. After her fall in the elevator, which took place after confronting Billy at Chance Comm, she began suffering headaches and even passed out in Crimson Lights. At this same time, she had begun asking to see Johnny, her biological son, and, in fact, that was one of the reasons she visited Billy at work in addition to being angry with him over the exposé.

During this time period, someone broke into Victoria’s house. The culprit was never discovered, and it was thought to have possibly been a false alarm, but it could have been Chelsea, who might have got it into her head to go see Johnny during an episode related to her head trauma, and had no recollection of it afterward. 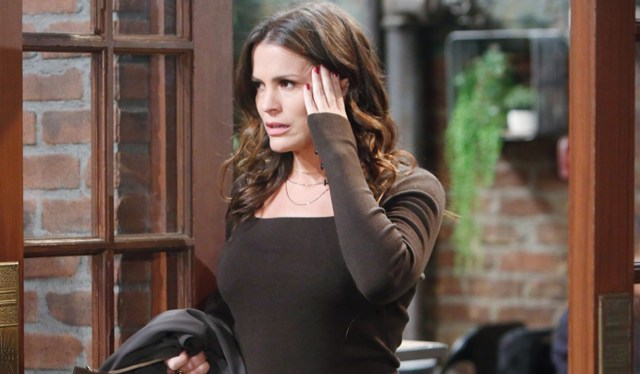 Is there more to Chelsea’s headaches than meet the eye… much more?

Likewise, Chelsea could have been the person who shot at Adam after freeing herself from the room where she was held captive during the kidnapping — and doesn’t even know she did it!

Leaning into the theory that Chelsea is the shooter and/or the person setting Billy up, we learned that the person who shot Chance did so with Billy’s gun, which she could have taken from Victoria’s house during the break in.

If it comes to light that Chelsea did commit crimes while blacking out, including shooting at Adam, it could be the last straw for these two, who have been all over the place recently, what with Chelsea backing Adam’s plans for revenge on Victor, then blaming it for their break-up, and even ratting him out to the police. Let’s not forget the kidnapping, the fighting over Sharon, and the plans to leave town. We can’t keep up! Then again, who better than Adam to relate to committing a crime you don’t remember or to appreciate setting up Billy to take the fall?

Do you think Chelsea shot Adam during a black-out related to her fall? How do you think he’d react if he found out she was the shooter? Check out our photos of Chelsea through the years below. Get your free daily soap-opera fix for The Young and the Restless — and all of the other daytime dramas — delivered straight to your email inbox by signing up for Soaps.com’s newsletter. 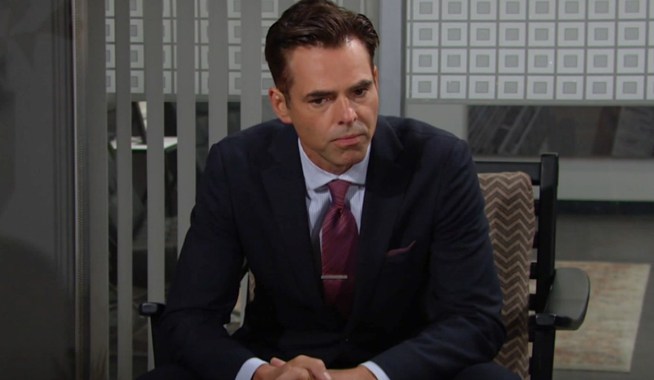 Young & Restless Is Throwing a Party to Celebrate a Major Milestone, and You're Invited 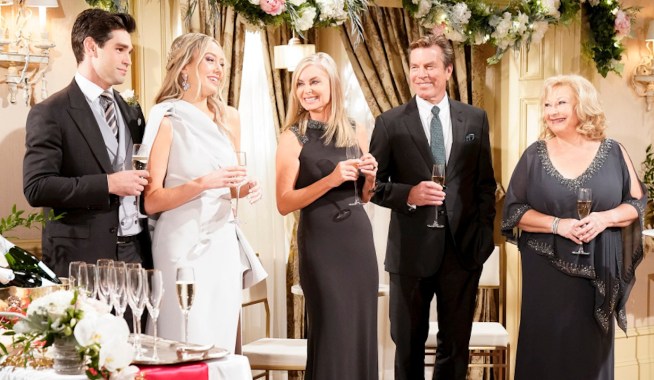