First Look! Young & Restless’ Brytni Sarpy’s Dramatic Transformation Ahead of On-Screen Debut: ‘This Is the End of This Brytni as We Know Her’ 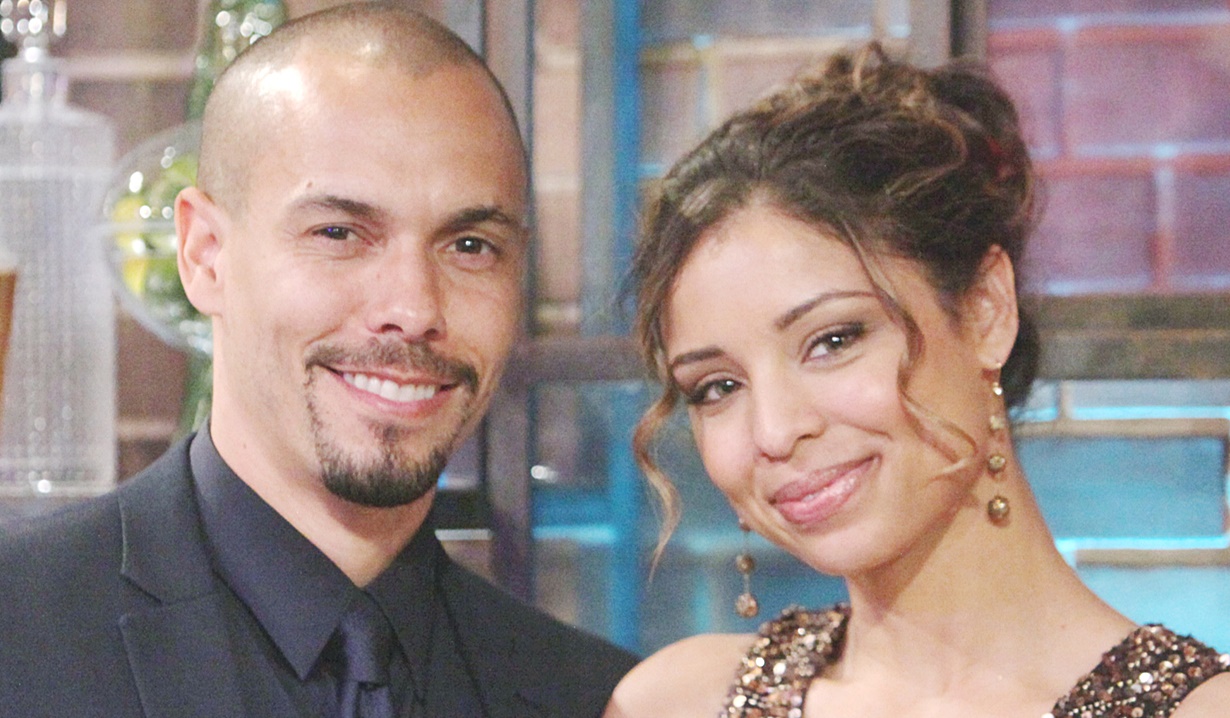 The Young and the Restless actress’ timely transformation fits perfectly with Elena’s storyline.

“I’m gonna’ wash that man right out of my hair” might be Elena Dawson’s new theme song on The Young and the Restless. The character, of course, has just gone through a terrible break up with billionaire Devon after cheating on him in an adrenaline and beer-fueled moment. It didn’t help that the other man was Devon’s cousin, Nate, or that they work together at a clinic funded by Devon… and the, ahem, act took place right there on the examination table.

In the aftermath of Elena’s confession and the ensuing split, she moved into her friend Lola’s apartment and set about the business of trying to distract herself from her sorrow, as well as from the fact that she is torn between two men. Given it’s not uncommon for women to change their appearance in such trying times, the new look that Brytni Sarpy, the actress who plays Elena, is teasing, will fit perfectly with her on-screen alter ego’s storyline.

Sarpy took to social media to share a very teasing video clip about a transformation that took place back in October, and will first be seen on Young & Restless on air in the episode airing Friday, November 20.

Bryton James, who plays Devon and is also Sarpy’s live-in love in real-life, appears alongside her in the clip. Rubbing her curly shoulder length hair, the actress declares, “This is the end of this Brytni as we know her,” before prompting James, “Say goodbye, honey.” He instantly replies, grinning, “Goodbye, honey.”

Clearly anxious about taking the leap of the upcoming transformation, she then squeaks, “Are we ready?” After James gives the verbal thumbs up, Sarpy squeals nervously until the video cuts off. We get it, but it’s not as if the gorgeous actress could look bad in any haircut.

Soaps.com has the first look at Brytni’s fresh new shorter ‘do ahead of its big debut on the daytime drama and it’s absolutely gorgeous and suits her to a tee! Elena will have Nate and Devon duking it out over her with this sophisticated new look. 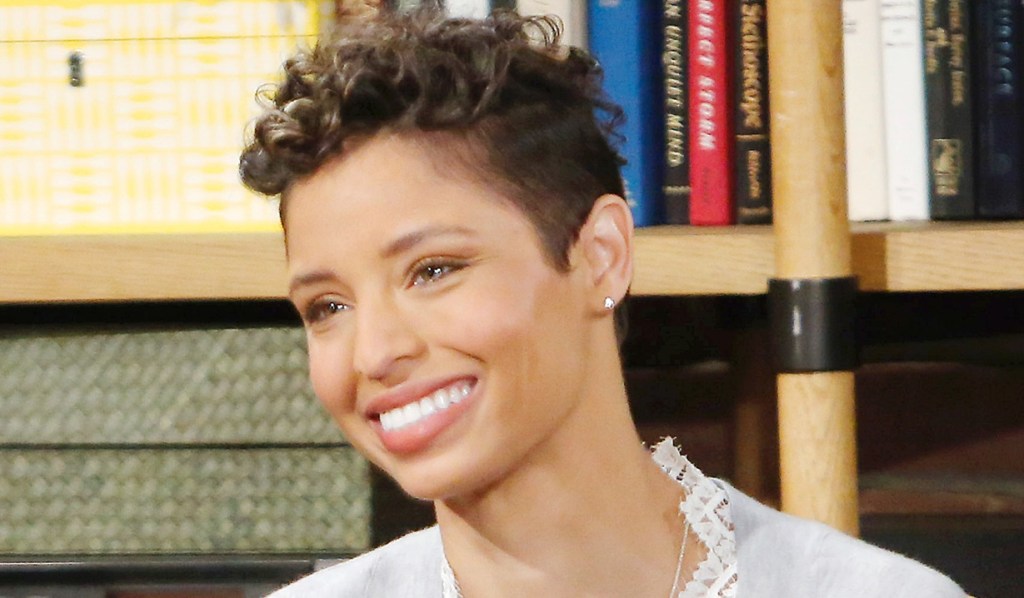 Check out the gallery below for other soap star transformations. Get your free daily soap-opera fix for The Young and the Restless — and all of the other daytime dramas — delivered straight to your email inbox by signing up for Soaps.com’s newsletter.

What Paul’s New Evidence Will Mean...