What Paul’s New Evidence Will Mean for Billy: Is It All Part of Adam’s Revenge Plot on Young & Restless? 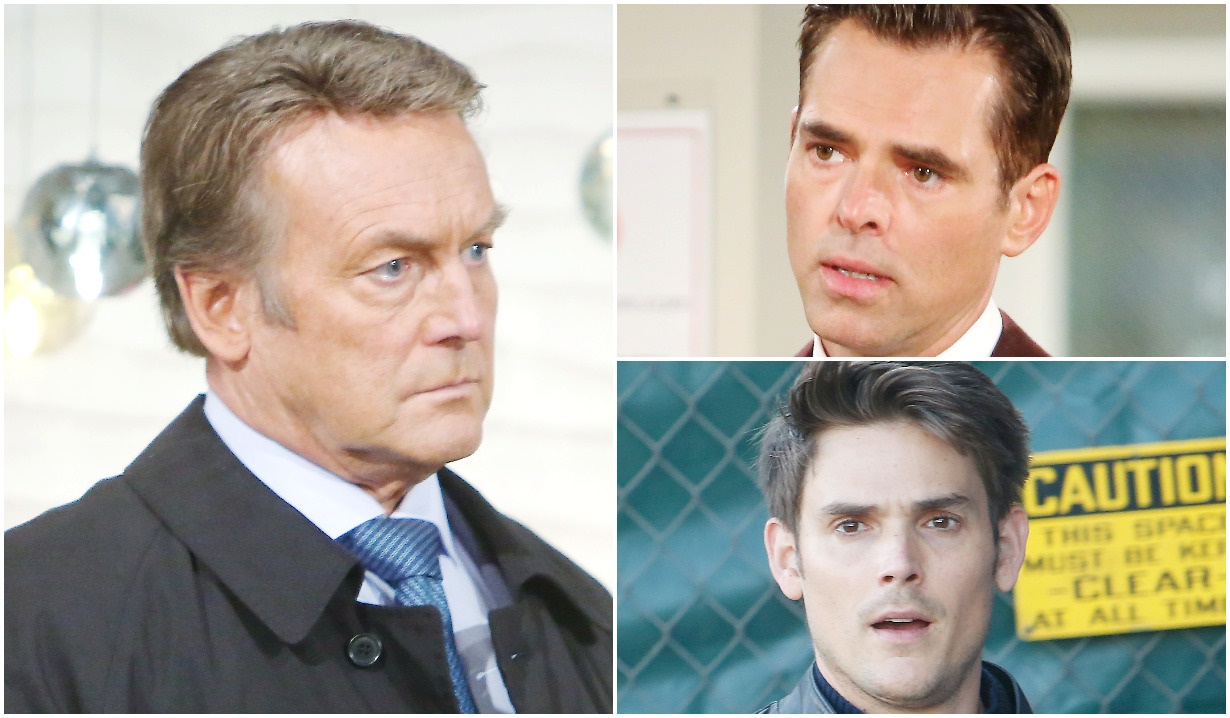 Paul’s discovery may point the finger in just the direction Adam’s planning on.

There’s a long list of people who might want to see Adam dead, including a couple who have tried to kill him in the past, but it’s still a mystery as to who tried to shoot him from the rooftop when Chance jumped in and took the bullet. Did one of our Genoa City residents pull the trigger… or hire someone to do the job? Well, Rey and Paul are on the case and new developments are afoot… 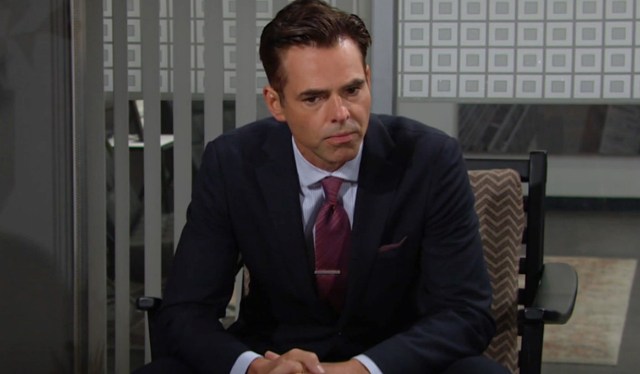 Billy was sweating, er, bullets after his run-in with Rey.

The Young and the Restless spoilers reveal that Paul will find new evidence in the case, and on the very same day Billy goes on the defensive. Given that Rey’s already sniffing around Billy, it’s likely the new clue unearthed by the chief will point in his direction. Billy’s office building is near the property where the shooting took place, and Adam named him as the most likely suspect, so any more damning evidence means things will be looking bleak indeed for Abbott, who is already feeling the heat and planning to secure a lawyer.

The Newmans were gathered at Newman Towers at the time of the shooting, except Nick, who ducked out to see Sharon about Faith, Chloe hasn’t had much interest in killing or maiming Adam lately, and Alyssa left town. Unless one of the Newmans hired a hitman, the shooter is an unknown related to the goings-on in Vegas, or Alyssa returned to take Adam out, Billy is still our prime suspect.

Sure, Billy held Adam at gunpoint before, and tried to run him over, but his recent tactics have been more of the pen is mightier than the sword ilk, what with the scathing exposé, and his focus has been on a follow-up article (and Lily, but that’s another story), so it seems unlikely that he’s actually responsible for the attempt on Adam’s life this time around. That has us thinking whether there might be more to the story. Let’s not forget that Billy wasn’t the only one with revenge on the brain. Adam was out for vengeance as well after the article added to his already agitated state of mind. 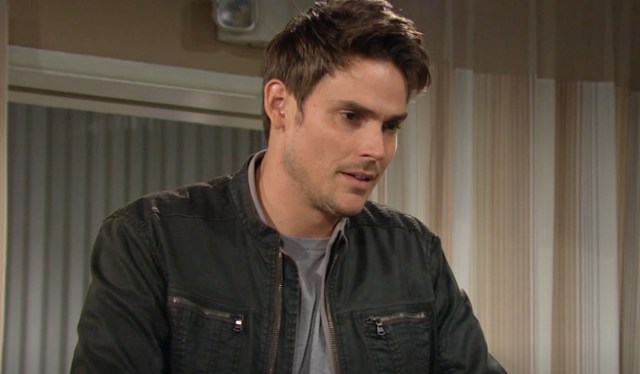 Adam took a guilt-trip to the hospital to see Chance.

Would it really be surprising to find out that Billy is being set up by Adam? It wasn’t so long ago Adam framed Victoria for Victor’s supposed death in the great prescription pill debacle, and it’s a cunning way to get back at Abbott without laying a hand on him. If Adam deliberately acquired the property near Billy’s office location, then hired a shooter to take a shot at him and miss or do minimal damage, chances are he planted other evidence. Meanwhile, Chance got in the way and took the bullet, which would explain Adam feeling extra guilty about his Vegas co-conspirator nearly kicking the bucket. Adam planned to blow up Newman Towers at the time the shooting occurred, so being on the property getting shot at would take the heat off him, plus, he hasn’t seemed super worried about the shooter still being out there. A stretch? Sure, but this is a soap, so almost anything goes.

Of course, this plot could also backfire spectacularly if Adam were to be found out, as it would only add another notch in his terrible twisted schemes bedpost and give Billy just the fodder he needs for another nasty article.

Do you think Adam is setting up Billy? Who was the shooter? Share your thoughts in the comment section, then look back on Adam’s checkered past in the photo gallery below. Get your free daily soap-opera fix for The Young and the Restless — and all of the other daytime dramas — delivered straight to your email inbox by signing up for Soaps.com’s newsletter. 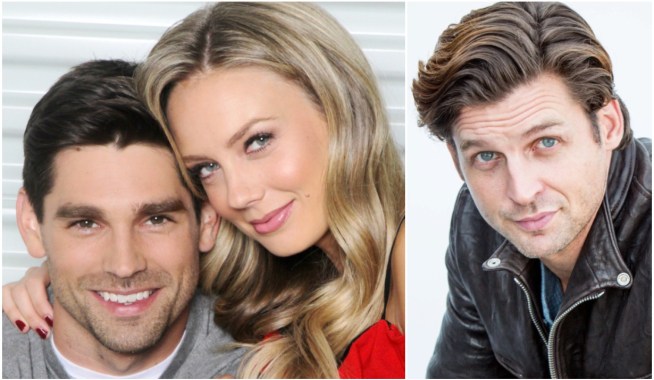 First Look! Young & Restless’ Brytni Sarpy's Dramatic Transformation Ahead of On-Screen Debut: 'This Is the End of This Brytni as We Know Her' 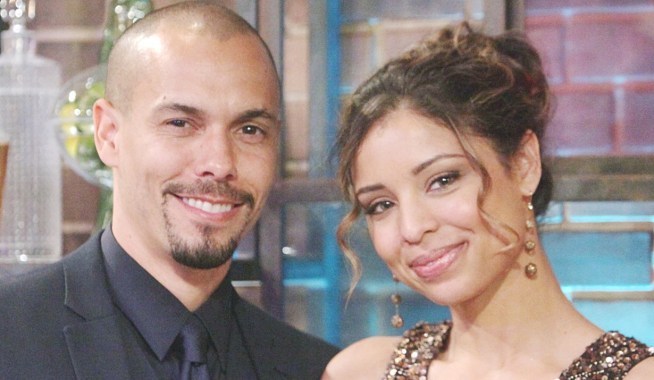