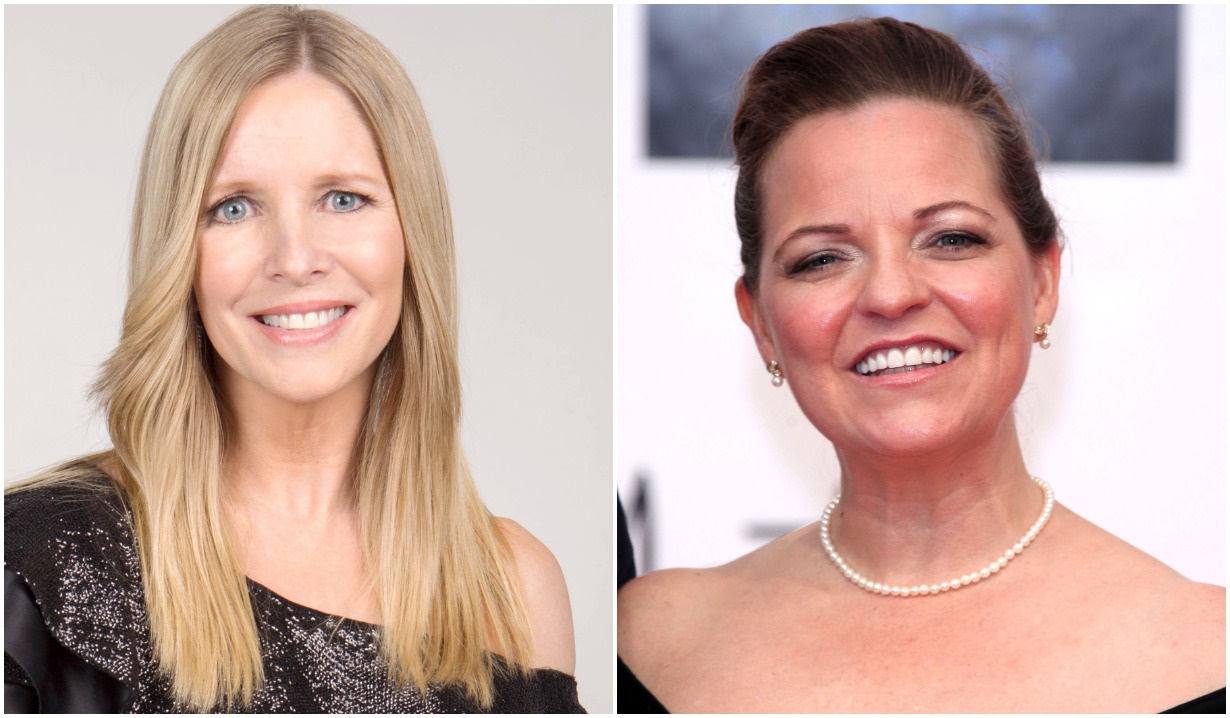 It was an exciting day for The Young and the Restless’ Lauralee Bell (Christine) who got to team up with her gal pal and co-star Tricia Cast for a behind-the-scenes photo shoot. The pair had been posing for photos together when Bell stepped away to share a video clip, which features dancing and laughter, and explained, “We’re all rooting for Nina’s return. Here I’m rooting T on for her singles during our photo session.”

She also gave Cast a birthday shout-out, and shared more behind-the-scenes shots in her Instagram story, in which they could be seen helping with each other’s hair (being in the same bubble) and sipping on some sparkling wine to make the special day together complete.

Previously, Bell shared another photo of herself and Cast, which longtime fans will just love as they were cozied up with The Young and the Restless alum, Patty Weaver, who played Gina Roma dating back to 1983. She enthused, “When the feeling of #seemslikeoldtimes feels good! Nina & Gina,” and explained that the trio are friends who go way back.

Cast is set to return to Young & Restless as Nina Webster, mother of Chance Chancellor, this month, and is also slated to take part in the soap’s 12,000th episode celebration. There’s no doubt that Nina will reconnect with her old friend Christine while she’s in Genoa City, and it’s expected she’ll share scenes with her son as well, which might be a good thing to reinforce his identity as a legacy character and the Chancellor heir for viewers who have had a tough time making the connection.

There are no details yet on what exactly Nina will be doing in Genoa City, but we’ve an idea how Nina could get involved in a storyline with Christine and Paul, which could bring them all front-and-center again after so long on the back burner.

See other stories Young & Restless could be telling for Paul Williams in the photo gallery below. Get your free daily soap-opera fix for The Young and the Restless — and all of the other daytime dramas — delivered straight to your email inbox by signing up for Soaps.com’s newsletter. 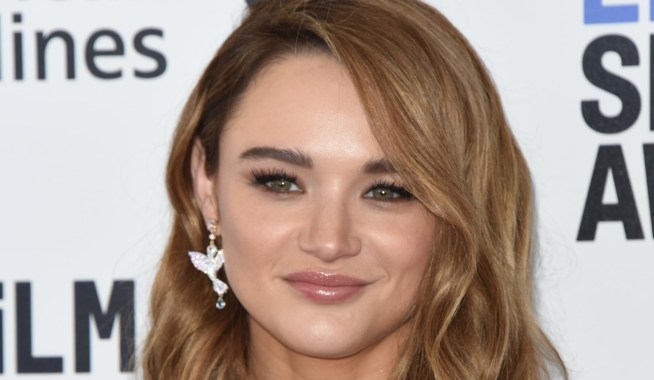 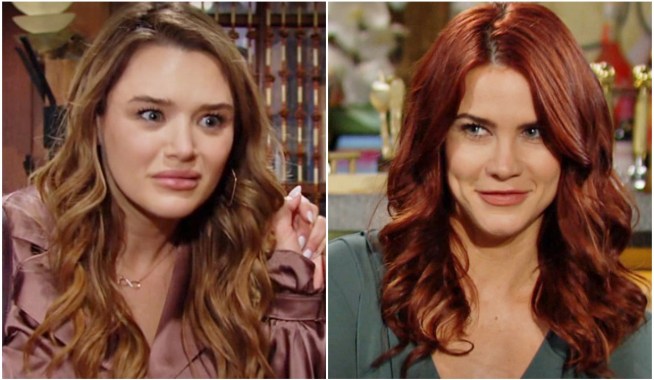