The Young and the Restless Weekly Preview: Billy is in Legal Trouble and Someone Makes Summer an Offer 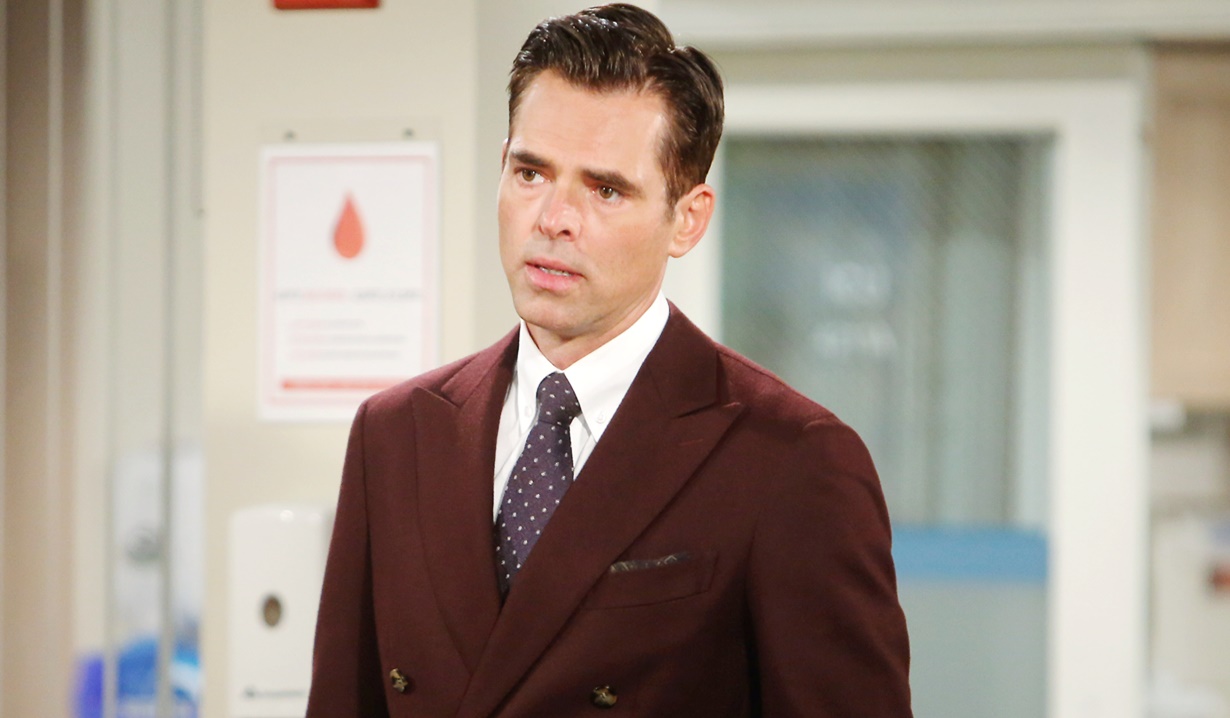 Faith has to deal with the consequences of underage drinking.

In the Young & Restless weekly preview for the week of November 16 – 20, Lauren has a huge proposition for Summer. Last week, tension remained high between Summer and Kyle, and Kyle even accused Summer of being jealous of Sally Spectra, who was hanging out with Theo. Theo admitted to Sally that he was pondering going after Dina’s estate after he was cut out of her will. Sally meanwhile had her eyes on a bigger prize than being Lauren’s executive assistant. Given that Summer has tried to leave Jabot, we can’t help wonder if Lauren will offer her the job Sally wanted, to run the Jabot Collective.

Phyllis lets Nick know one of his daughters hit the bottle the night before. While Summer has every reason to tie one on, this time it’s Faith who landed herself in trouble. Last week, Faith’s older friend Jordan pressured Faith into drinking and even called her a lightweight. When Phyllis found the hungover Faith, she begged Phyllis not to tell Nick. Perhaps now Faith will open up to her family about the cyberbullying she’s been experiencing since the publishing of Billy’s story on Adam.

In the hospital, Victor visits Chance and thinks he’s asking for permission to marry Abby. However, that isn’t the case. Last week, Chance surprised Abby with a romantic proposal in the park, and she accepted. When Abby told Victoria, she saw it as a great marriage and merger between the Newmans and the Chancellors. If Chance isn’t being chivalrous and asking for Victor’s permission, what exactly is he asking? Could it have something to do with the person who took a shot at Adam and he was caught in the crossfire instead?

At Chance Communications, Billy admits to Lily and Amanda that he might need legal help. Last week, Billy was thrilled when he learned Adam was a suspect in Chance’s shooting and considered it gold, and a chance for justice for someone who deserved it. When Chance finally regained consciousness, he cleared Adam of shooting him and revealed it was actually Adam who was the target. An escaped Chelsea was the first suspect, but when Rey interviewed her, she told him that Adam had kidnapped her after she saw mysterious plans on his computer for Newman Towers and felt she should be in protective custody. Adam did plant a bomb in the towers, but later called the plan off after being shot at and realized he had gone too far. It appears the next most likely suspect who would want to kill Adam is Billy Boy. Given his hatred for Adam, could he have been the one to pull the trigger?

In a quick recap of what else happened last week, Devon and Lily talked about their romantic life, and both beat around the bush when it came to their feelings for Amanda and Billy. Meanwhile, after devastating news about his hand, Nate told Elena he had decided to leave town. We don’t think he’s really going anywhere, as that would end this quadrangle right as it has begun. Amanda returned from her fact-finding mission and discovered that Rose chose to raise Hilary but not her and feared what else she might learn if she keeps digging. 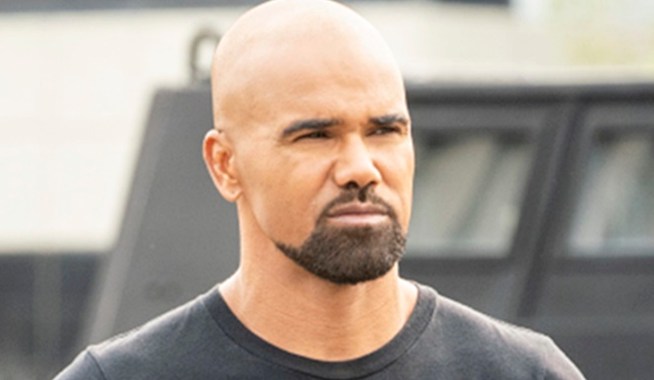 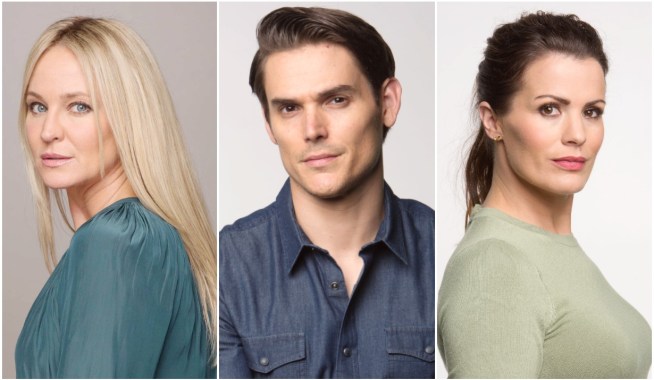