The Young & Restless Twist That Could End Billy and Lily’s Burgeoning Romance — Plus, What It Means for Chance Comm 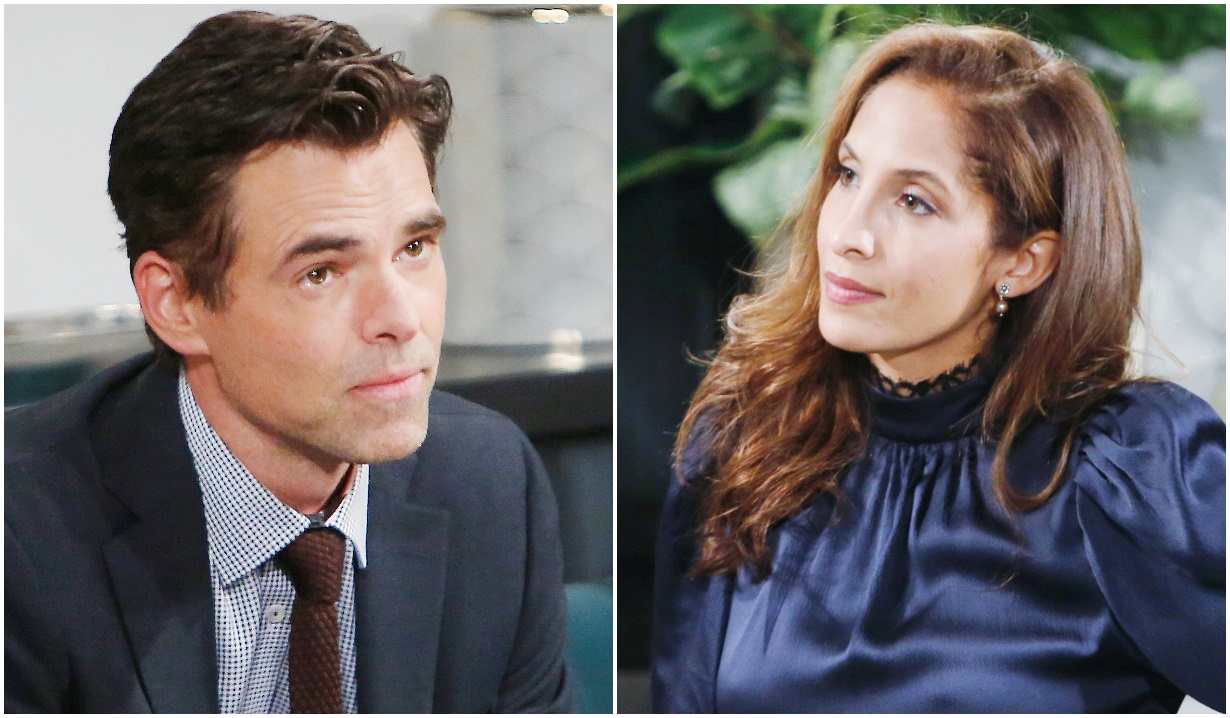 When Jill first floated the idea of Billy and Lily working together in Chancellor’s media division, she may have had another angle… that of the duo finding romance together as well. On the other hand, she may not have seen that coming, but would likely be pleased that it’s happening given Lily’s steadying influence on her risk-taking son Billy. We loved Billy and Lily’s slow-burning romantic beginnings as they gradually realized (again, because they dated in the past) just how attracted they were to one another. However, the latest developments on The Young and the Restless could put the kibosh on the burgeoning romance before it even really begins…

Billy’s been bringing Lily her favorite treats and they stole a kiss in the Grand Phoenix elevator, not to mention exchanging longing glances across the office, but things weren’t always so rosy. Lily was incensed with Billy when he published the exposé on Adam without her knowledge and risked everything they were working for. Given how much Chance Comm means to her, another misstep of this ilk could spell big trouble between the pair, and with the recent shooting, it’s not hard to see how it could all go wrong. 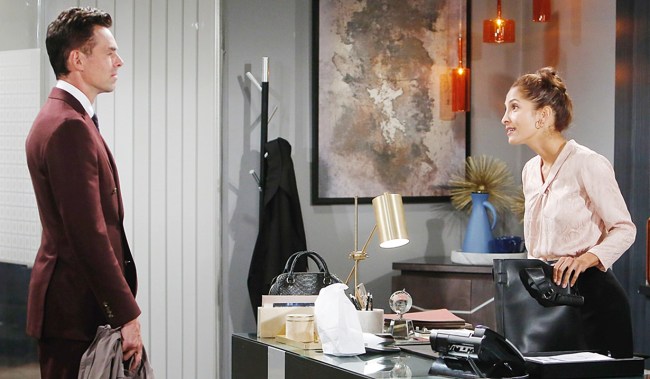 An eclair won’t be enough if Billy breaks his promise.

Billy has been champing at the bit to post a follow-up article on Adam, but doesn’t have anything concrete enough to convince Lily it’s a worthwhile idea. However, with Chance getting shot, and gasping Adam’s name on route to the hospital, it’s only a matter of time before Billy gets wind of it. Adam being the prime suspect in Chance’s shooting will no doubt have Billy making a beeline to be the first to publish the breaking news about his nemesis, quite possibly without stopping to consult with Lily about the idea first or perhaps even against her wishes. As Billy promised Lily that wouldn’t happen again, betraying her trust in the office may lead to big problems between them personally.

As viewers know, Chance took a bullet intended for Adam, so when the truth comes out, Billy — and Chance Comm — would wind up with the proverbial egg on their face, a situation that is certain to leave Lily, well, pissed. 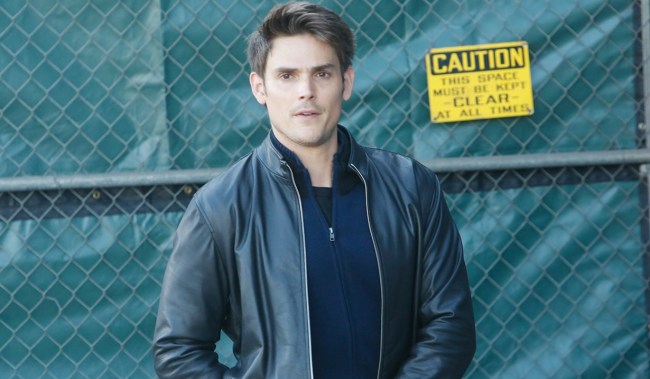 Complicating matters even more is the likelihood that Billy will be considered a suspect once it’s revealed Adam was the intended target and someone tried to kill him. Despite the fact that Adam was plotting to bomb Newman Towers, being hauled in wouldn’t be a good look for Billy as a prospective boyfriend or a business partner.

Whether Billy jumps the gun and publishes another negative article about Adam or ends up becoming a suspect down the line, both scenarios have the potential to have love’s first blush with Lily go bust.

Do you think Billy and Lily’s romance and partnership at Chance Comm will survive? Let us know in the comments after browsing photos of Lily’s history on the soap in the photo gallery below. Get your free daily soap-opera fix for The Young and the Restless — and all of the other daytime dramas — delivered straight to your email inbox by signing up for Soaps.com’s newsletter. 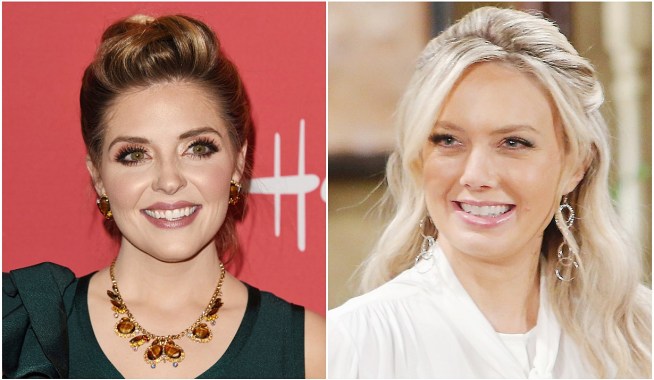 Days of Our Lives and Young & Restless Stars Share Adorable Photos to Mark World Adoption Day: 'Being Adopted Is Being Chosen, Loved Beyond Measure'

The Young and the Restless' Eric Braeden Sets the Record Straight: 'We Do Not Use Teleprompters' 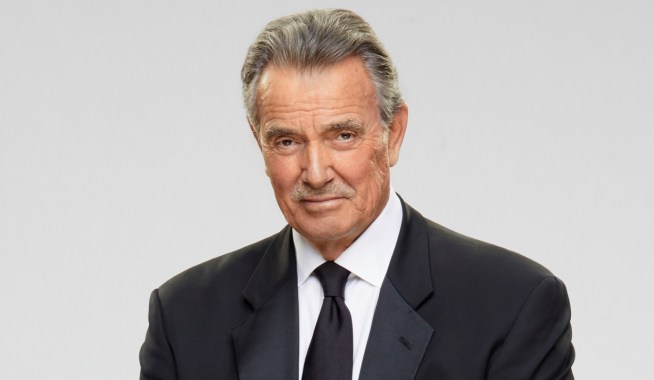