How These Young & Restless Character Returns Could Fill the Void After Theo’s Departure — We’ll Take Them All Please! 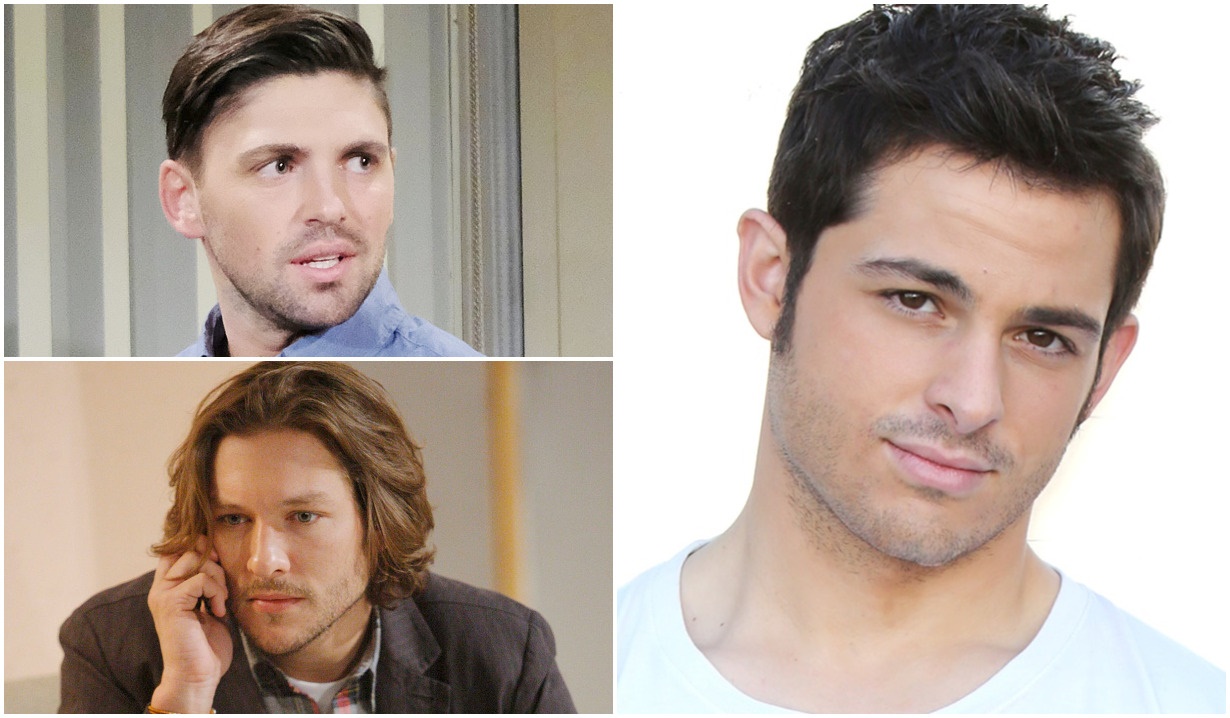 The Young and the Restless has several appealing options to fill the gap.

With the news that Tyler Johnson is leaving his role as Theo Vanderway, comes a dilemma as it leaves sour grapes Kyle as the sole male love interest for Lola, Summer, and newcomer Sally, unless one of them sets their sights on someone older or taken. As much as we hate to see Theo go, it’s an opportunity for Young & Restless to bring back one — or all — of these favorites with family roots in Genoa City to shake things up.

Many Young and Restless fans have been tossing around the idea the soap might bring Noah back to Genoa City, especially since he appeared in scenes with Lola during his last stint, in what could have been a chem test. While Noah showed some fire in his scenes confronting Adam, he’s generally a mellow guy so it’s possible he and no nonsense Lola might prove to be a little dull as a duo, but they might surprise us. Alternatively, it’s a no-brainer to fix up a laid back guy with a feisty girl that makes him more interesting, and Sally would definitely fill the bill. If Noah chose to get involved with Newman Enterprises, something he’s eschewed in the past much like his father, Nick, he could also work as a rival for Kyle to create another Abbott versus Newman rivalry. 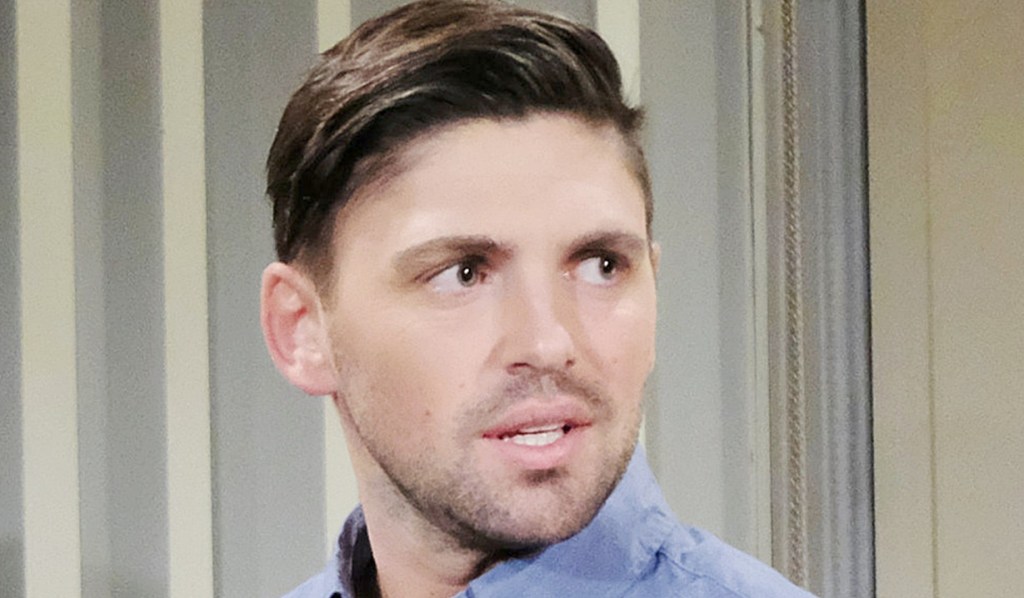 Given the history between Summer and Fenmore, he’s definitely another possibility to come in and provide some competition for Kyle with Summer, and he also thought Lola was pretty cute if we recall. That said, it’s more likely the writers would do a love triangle with Summer, Kyle, and Sally, but it’s not yet clear what’s in store. Fen also fits into story with Devon’s company, LP, which has been neglected, and his return would provide more opportunities for story with Lauren and Michael, who fans miss seeing on a regular basis. 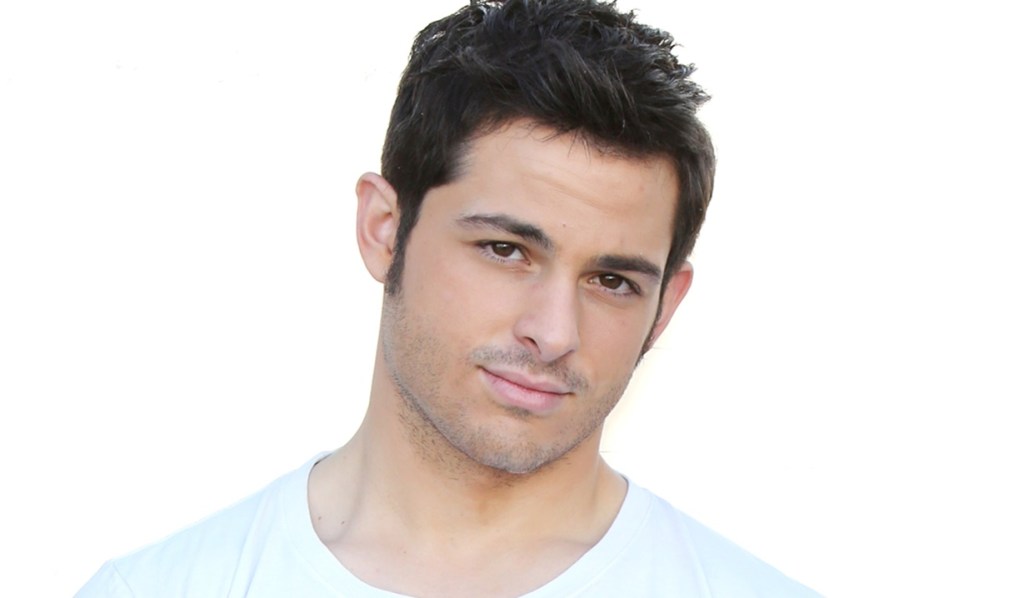 It’s way past time for Daniel to come back to Genoa City and bring his daughter, Phyllis’ granddaughter, Lucy with him. He would be fire with Sally, and perhaps even with Lola, and a thorn in Kyle’s side as Summer’s brother. He also has history with both Abby and Lily, so could be used in a few ways to shake up current and/or developing relationships. Besides, we miss him… the guy had chemistry with everyone, even his onscreen mom! 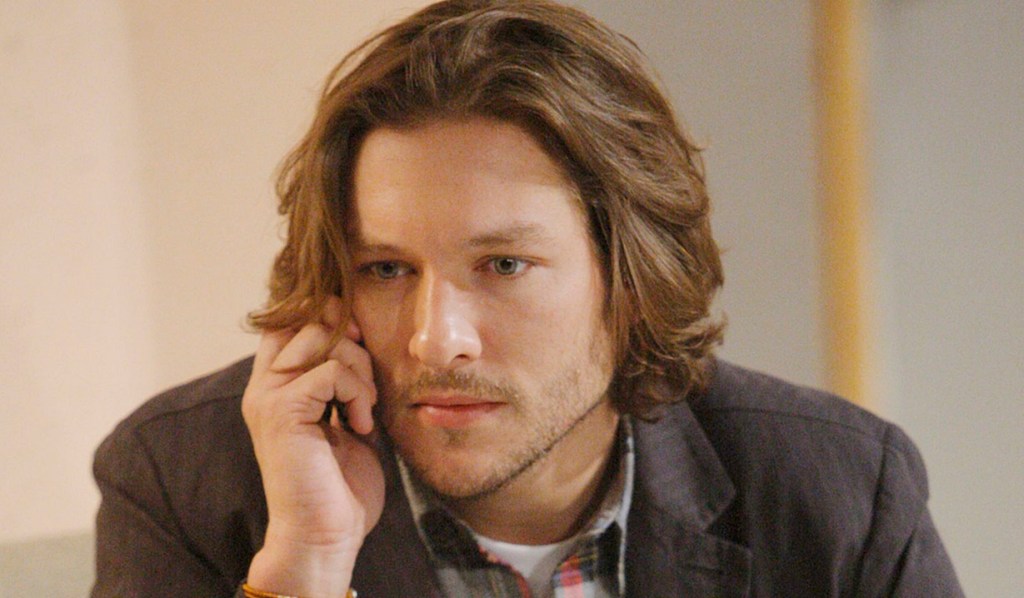 As far as other possibilities go, aside from maybe aging Reed, it would have to be another new character, and that would be extra irritating given they already had a diamond in the rough like Theo — who is a Brooks no less — and squandered his potential. One thing is certain, there’s a need to expand and develop characters from high school to early thirties and for babies to start being born for a future generation. Case in point, Faith is the only teenager from a core family in a story centering on teen issues!

Who would you like to see return to Young & Restless? Check out the photo gallery of characters we miss and would love to see back below. Get your free daily soap-opera fix for The Young and the Restless — and all of the other daytime dramas — delivered straight to your email inbox by signing up for Soaps.com’s newsletter. 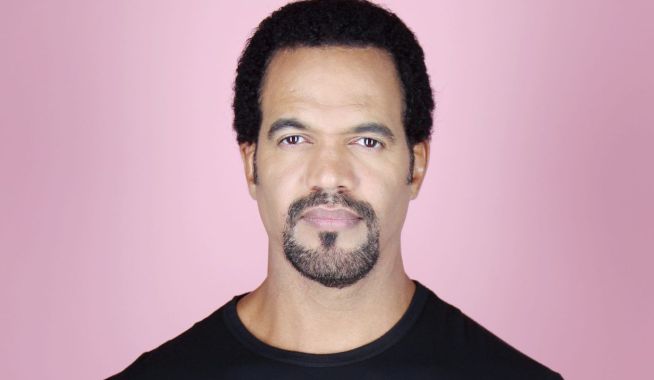 Kristoff St. John's Family Loses Their Beloved Dog: 'Now You Too Are With Daddy,' Says His Former Wife

Young & Restless Spoiler Video: Adam Is in the Line of Fire and Sally Has Her Eyes on a Prize 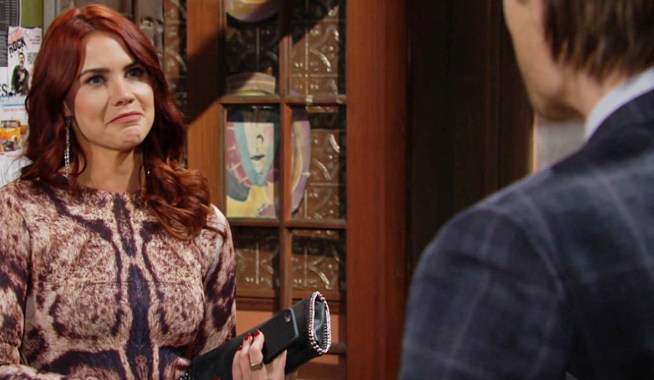