Are We Supposed to Hate The Young and the Restless’ Kyle — Because If Not, The Show Has a Very Big Problem 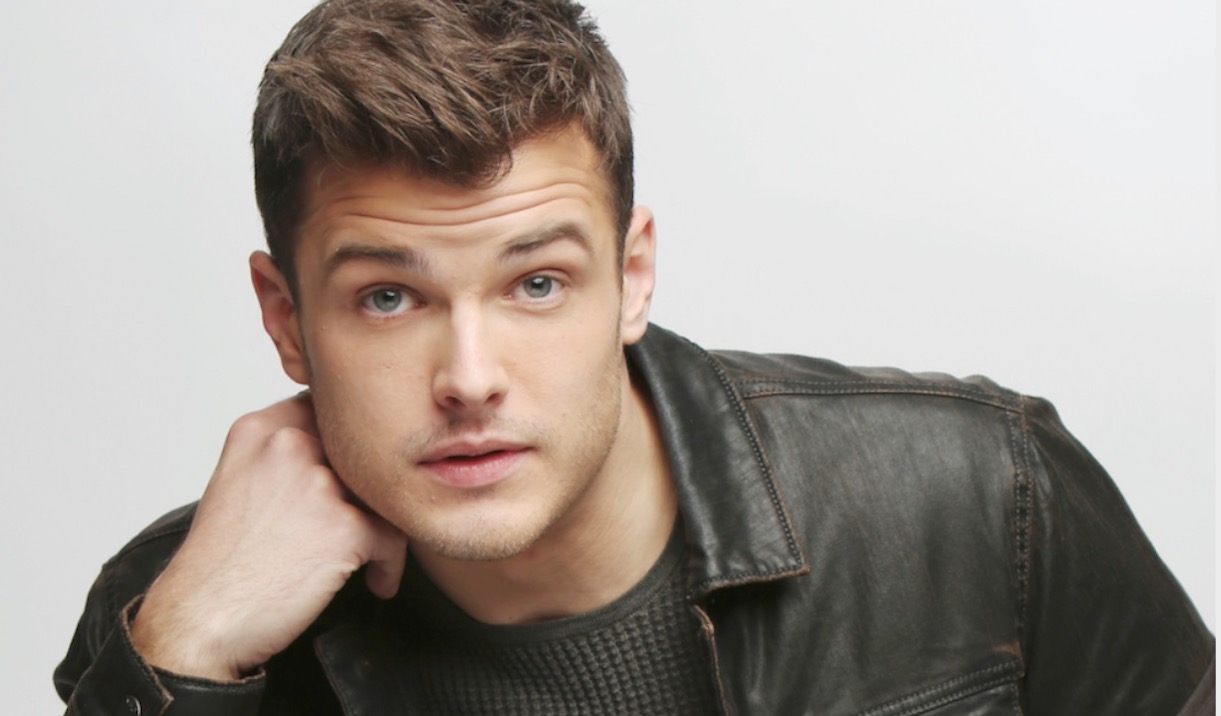 Dina’s will reading once again brought out the worst in him.

When Michael Mealor reintroduced Kyle to the Young and Restless canvas back in early 2018, we were stoked. After all, the actor is as talented as he is sexy (and he’s really, really sexy), and he’d be playing a legacy character. And while there have been some fantastic moments over the past two and a half years, it’s largely felt as if the show doesn’t really know what to do with the character. One thing it really shouldn’t do? Make us hate him… and yet that’s what it’s been working hard to do of late.

Weirdly, this has been something of a recurring problem with Kyle over the past few years. It’s like the writers can’t decide whether to make him a romantic, sweet, lovable-but-flawed guy (yes, please) or an obnoxious, immature jerk. Unfortunately, the pendulum seems to have gotten stuck on the latter side, especially since Dina’s demise. 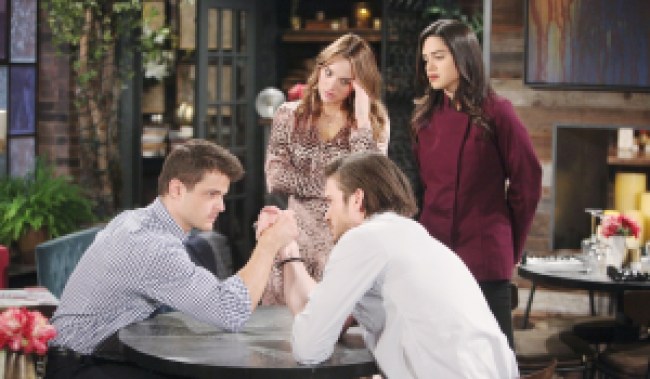 “What did we ever see in either of them?” Summer and Lola must be wondering at this point.

Before reading any further, it’s vital that we reiterate just how much we love Mealor. This has nothing to do with him as an actor or the performances he’s been giving. He has perfected Kyle’s sneer and delivered top-notch performances, no matter what material he’s been given. The fact of the matter is that we want more for both him and his alter ego.

Look, we get that Summer leaving him at the proverbial altar stung. How could it not? But upon returning from their aborted attempt at eloping, Kyle went from calling up an ex in New York City (what the heck was that even about?) to telling anyone who’d listen that he loves Summer, only to chase her down so he could say, “Yeah, on second thought, we’re through.”

Granted, Summer has been no real prize herself in the maturity department of late, so we’ll cut Kyle some slack on the relationship front. However, there is absolutely no defending his behavior toward Theo in the wake of Dina’s death. The relationship between the former friends-turned-enemies/cousins has been a mess since first Theo first swaggered into town with a grudge as ill-defined as his “influencer” gig. When finally the show told us what had gone down between Kyle and Theo in the past, it didn’t make a whole lot of sense and had even less impact. But by then, we’d totally bought what Tyler Johnson was selling and were willing to cut Theo some slack.

More: A revenge plot for Theo? 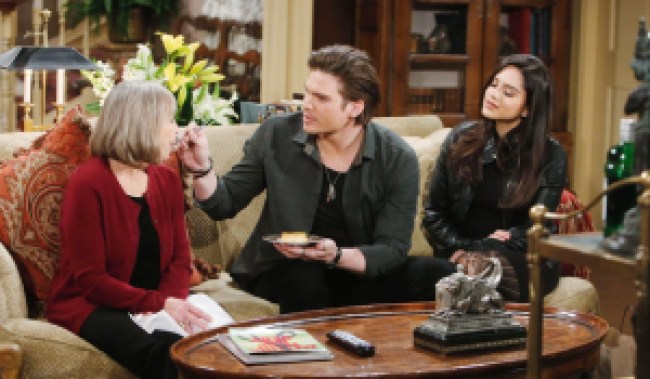 “Dina, I just want you to know that long after you’re gone… Kyle will still be a jerk.”

More recently, Dina’s death once again put Theo and Kyle in the same orbit. Whereas Theo came off as heartbroken and genuinely upset at having been treated like an outsider by the family he’d only recently discovered he belongs to, Kyle reverted right back into raging [insert bad word here] mode. At Dina’s memorial service, Kyle stomped his feet (almost literally) and stormed out when Theo managed to give his late grandmother exactly the party she’d both hoped for and deserved. Then, during the reading of the matriarch’s will… it’s difficult to describe just how appalling Kyle’s behavior was.

That’s not to say that the rest of the family was particularly gracious toward Theo, but Kyle went above and beyond. The smug look on his face upon seeing that Theo’s inheritance was a pen (passed down from journalist Stuart Brooks) was as slapworthy as any we’ve ever seen. “You’re kicking him when he’s down does not reflect well on you,” understated Jack, not that his son paid a bit of attention.

In fact, Kyle was just getting started. Upon crossing paths with Summer, her having the nerve to feel even a modicum of sympathy toward Theo left Kyle sniping, “Maybe our issue wasn’t with my ex, but yours.”

Now that we know Johnson is on his way out the door, we can only presume this is all leading to Kyle doing a little jig while repeatedly telling anyone who’ll listen, “I told you Theo was no good!” Already, Theo has been sitting around Society, plotting his revenge while swilling cocktails. However, we’re going to hold out hope that before leaving Genoa City, Theo does something so heroic or kind-hearted that Kyle’s the one left with egg on his face. Otherwise, he’s going to be even more insufferable than he currently is, and that’s downright hard to imagine.

Is it time for the show to take a hard look at Kyle and give him an attitude adjustment? Share your thoughts in the comments below, then take a trip down Memory Lane as we recall the splashy wedding of a pre-jerk Kyle and his then-love, Lola.

Is The Young and the Restless...