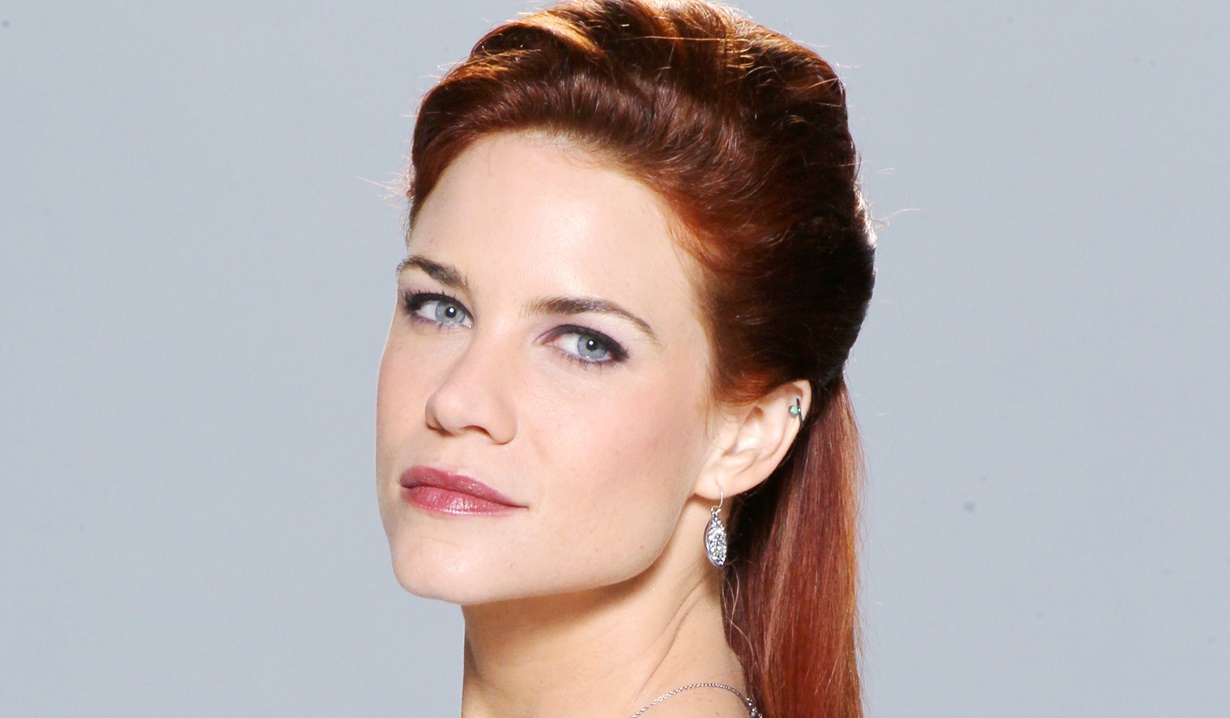 The Bold and the Beautiful character blows into Genoa City.

After Courtney Hope and her character Sally Spectra were suddenly axed from The Bold and the Beautiful canvas, many fans of the feisty redhead with the quirky style were left stunned and disappointed… until the news broke that the spunky fashion designer would be showing up in none other than The Young and the Restless’ Genoa City. For those who don’t watch Young and Restless’ sister soap, here’s a quick primer on the character ahead of her arrival…

Sally is the namesake and niece of the original Sally Spectra, the fashion diva played by the late Darlene Conley, who clashed on a regular basis with Forrester matriarch, Stephanie, and was known for pilfering designs from the couture house, Forrester Creations, to make knock-offs from, with Spectra Fashions often beating their loftier rival to the runway and foiling their upcoming line.

Sally the younger arrived in Los Angeles looking to revive her aunt’s defunct fashion business, and wasn’t well received by many in the Forrester clan given she carried the Spectra name. Like her namesake, Sally had her own little band of misfit employees, including her sister Coco and her grandmother, Sally’s sister, Shirley, played by soap vet Patrika Darbo. She also dabbled in a little design theft from Forrester when times got tough, but rather than being bold and brazen about it, it came as a last resort and brought her shame when she got caught.

More: Stage is set for a B&B battle royale

While not a golddigger, Sally fell for the sons of wealthy men, namely Thomas Forrester, Liam Spencer, and Wyatt Spencer. Thomas left his family’s fashion house and joined Spectra Fashions as Sally’s partner when they fell in love, however, she lost him to his ex, Caroline, when Spencer family members conspired to make him believe the mother of his son was dying. Sally next crushed on Liam, and they kissed while caught in a life or death situation but he was already torn between two women so they remained friends. After a brief reunion with Thomas in New York that went bad, Sally returned to Los Angeles and fell for Wyatt, who invited her to live in his beach house. Ultimately, Wyatt dumped Sally twice for his high school sweetheart, Flo. The second time caused Sally to snap and she faked a terminal illness and kidnapped Flo before all was said and done.

Sally is certain to come to Genoa City looking to revive her fashion design hopes, and perhaps change her fortunes when it comes to love. We have a few ideas as to who might be a match for Sally.

See Sally’s defining moments in the photo gallery below. Get your free daily soap-opera fix for The Young and the Restless — and all of the other daytime dramas — delivered straight to your email inbox by signing up for Soaps.com’s newsletter. 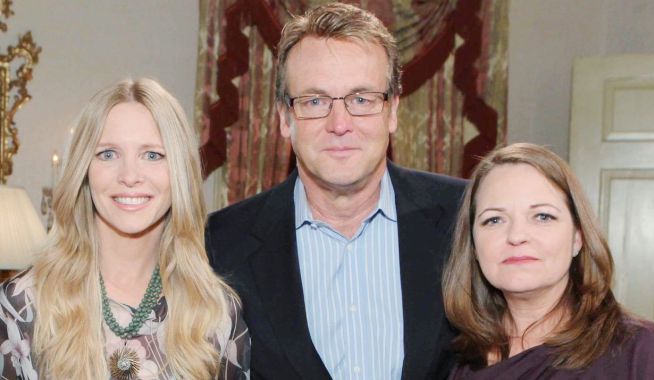 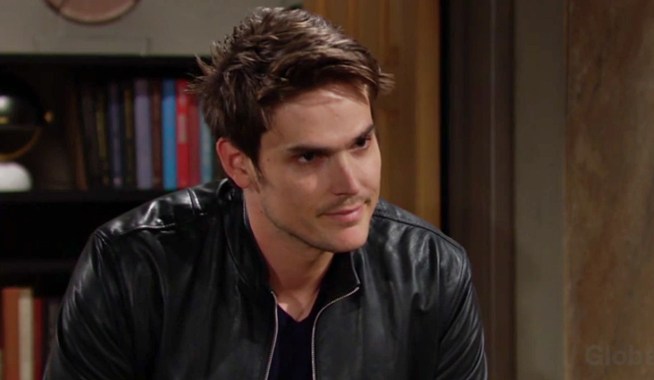