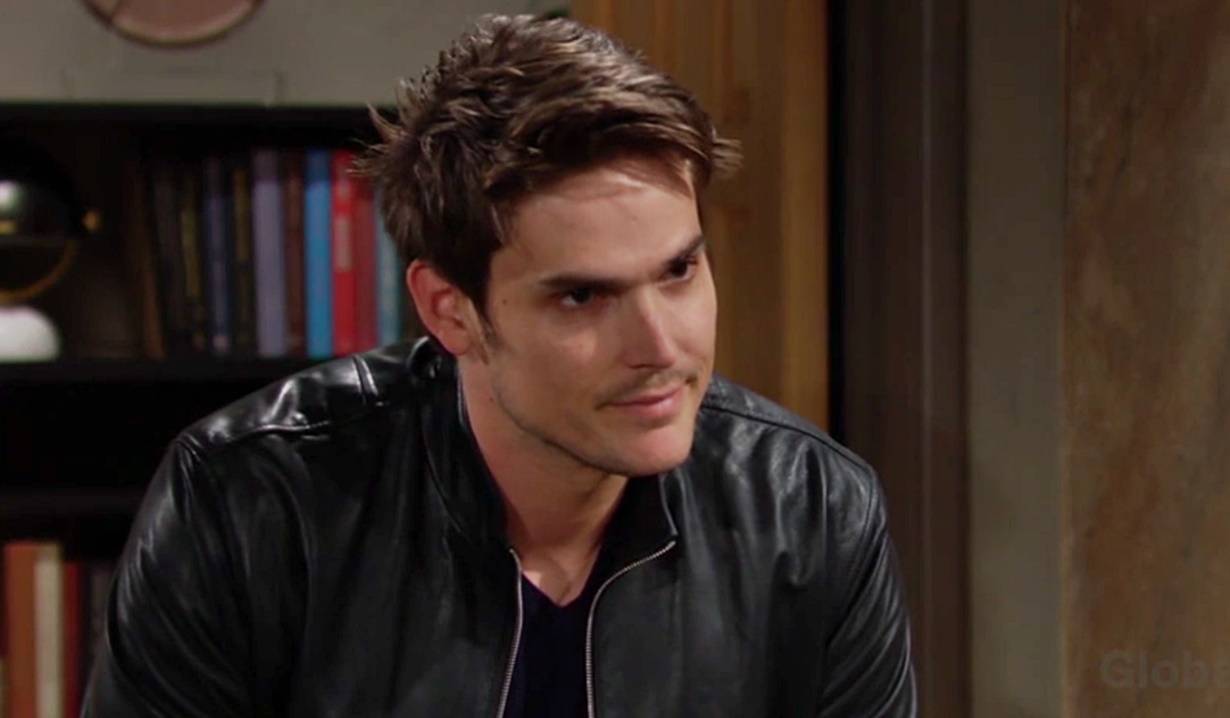 Billy gets frank with Lily.

In the Young & Restless spoiler video for the week of November 2 – 6, the Abbotts throw a party in Dina’s honor at Society. Chelsea is stunned by what she finds on Adam’s laptop and exclaims, “Please tell me this isn’t what it looks like!” And Summer runs into a redhead at Jabot and inquires who she is. Sally answers, “Sally, Sally Spectra.”

In a recap of what happened last week, Lily and Billy continued to flirt with one another but agreed to keep things professional between them for the sake of business. Victoria later warned her that Billy could be charming, but has a dark side.

Adam texted Victoria and Nick in order to meet and revealed to his siblings that he was cutting off all the Newmans and wanted them to let him move on with his life on his own. Adam then gave Victor a copy of a request to change his name to Adam Wilson. He also visited Billy asking for a truce, while Abby believed Adam was planning something big.

Kevin continued to prod his mother Gloria on what she was up to and continued to fear she was in big trouble. Later, Chloe convinced Chelsea, who had left Adam, to move in with them.

Nick and Phyllis discovered Summer was back in town, and staying at Phyllis’ hotel. Kyle tried to make a pitch to Summer about their future together, but she couldn’t move past Lola and ended things. Summer attempted to resign from Jabot, but Jack refused to accept her resignation.

Sharon and Rey decided to marry on New Year’s Eve, while Faith continued to sneak around with her friend Jordan.

Elena, having been throwing out of Devon’s, moved in with Lola. Nate learned the damage to his hand was worse than he’d like to admit and it scared the hell out of him. Meanwhile, Devon visited Elena and told her she and Nate deserved one another, and he wouldn’t forgive her for what she did. 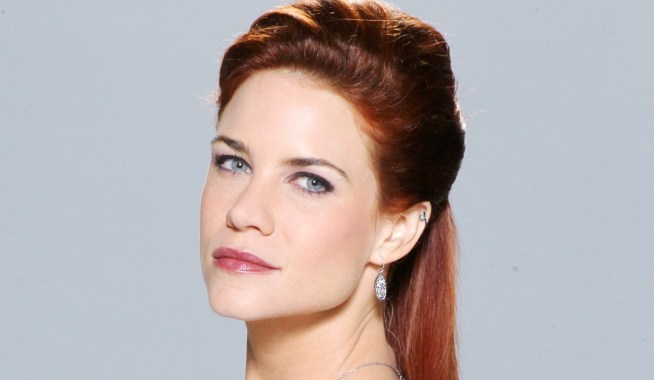 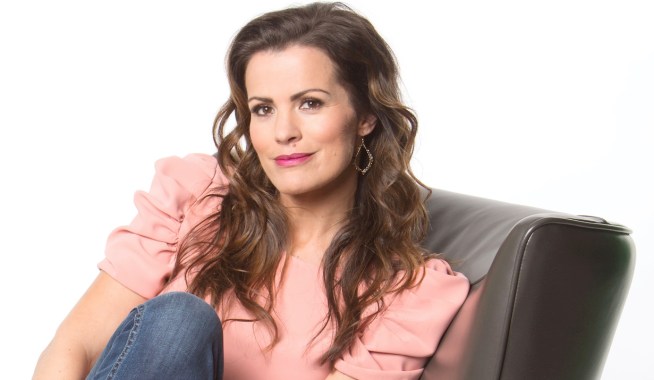