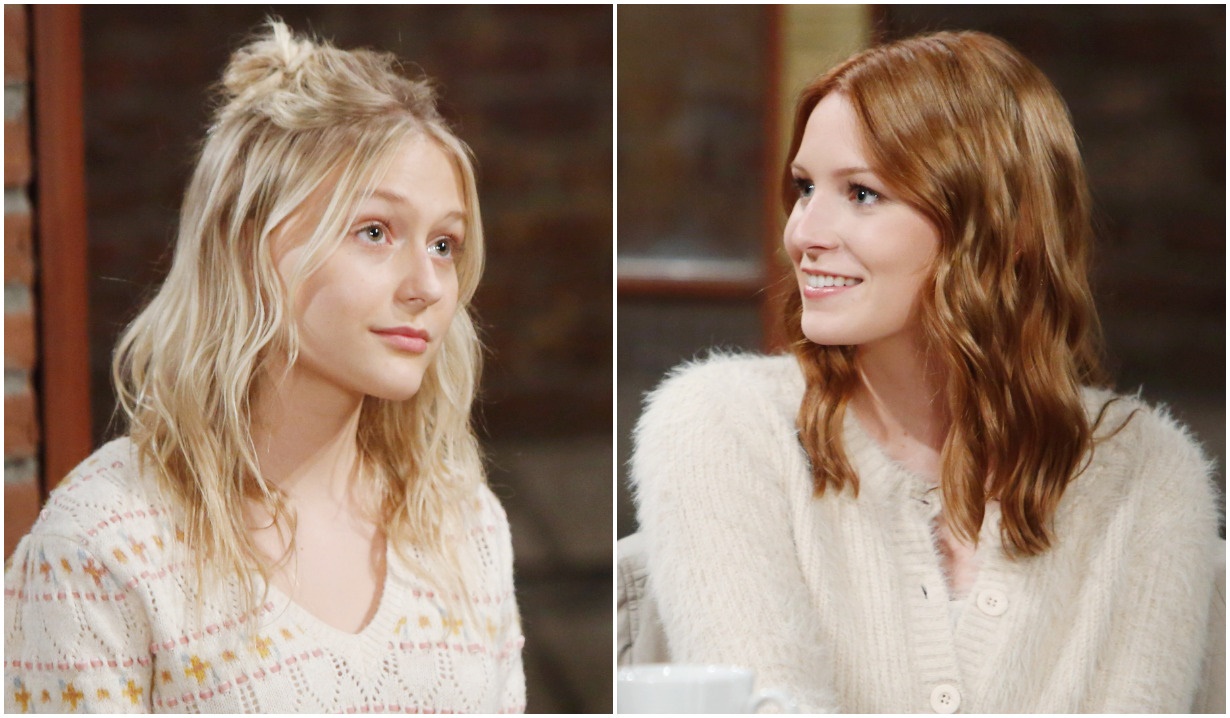 The Young and the Restless cutie is lying, sneaking out, and scheming.

Faith Newman captured the hearts of The Young and the Restless fans the moment she was born into a soapy baby switch storyline, and has held a special place there ever since. She’s pretty much been a model child until now, but a brush with the harsher realities of growing up a Newman, some bullying, and a cancer scare later, it looks as though the teen years won’t be so easy.

Often the picture of innocence, it should be noted that Faith is not at all lacking in spunk. As a member of the Newman clan, she’s no stranger to upheaval and voiced her displeasure with various situations evolving from her parents’ divorce and dating messiness. She’s not afraid to tell it like it is to ‘Grandpa’ either.

Despite having a lot of eyes on her through Sharon’s cancer scare and the added stress of becoming a target of bullies after her mention in the Adam exposé, Faith’s managed to make a new — and it appears older — friend, Jordan, who is the sister of her classmate, Mason. Faith and Jordan exchanging texts seemed innocuous… but then Faith lied and sneaked out to meet Jordan in the park at night.

Being an impressionable teen is precarious enough, but considering Faith’s also in a vulnerable place right now, the kind of friends she hangs with could make a huge difference in what direction she goes in life. While Jordan talked a good game in Crimson Lights when she met Sharon and Nick, it quickly came out that it was phony as she whispered to Faith, “Your dad is totally buying it,” then coached her younger co-conspirator, “The more perfect you act, the more you can get away with.” Uh oh. 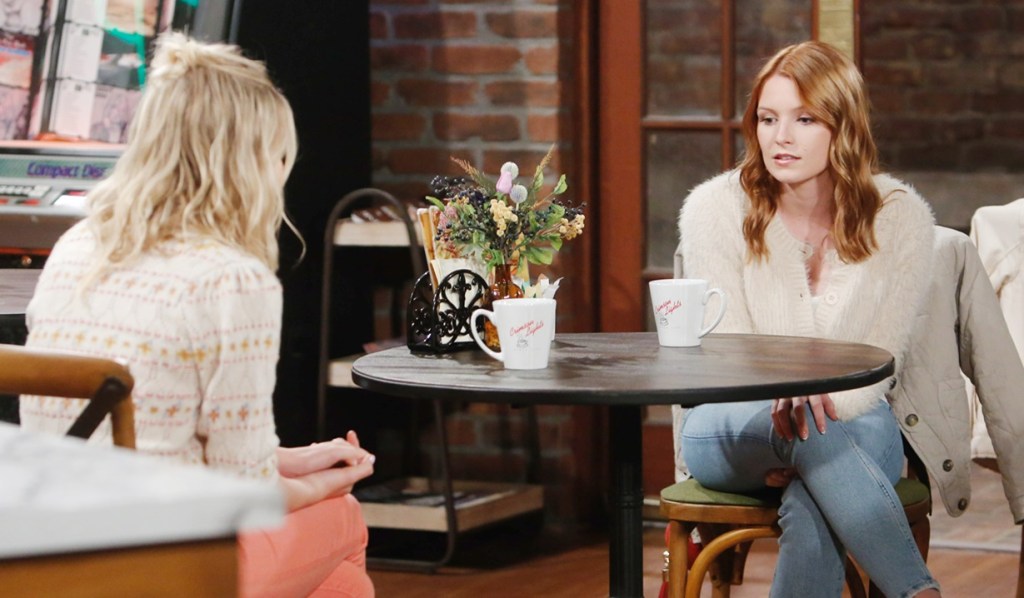 Though we know little about her, Jordan is undeniably t-r-o-u-b-l-e and will take Faith down a bad path. She may even have an ulterior motive for trying to get close to the Newman girl. It’s anyone’s guess what Jordan and Faith will get up to as we haven’t seen them drinking, smoking etc. thus far, but whatever it is, Faith’s going to take a lot of heat from her extra-protective family members when it inevitably comes to light.

Given Nick and Sharon lost Cassie as a teen, Mariah’s got a sixth sense for people who are up to no good, and Summer’s already been asking questions about Faith’s pal, it’s only a matter of time before things go full teen rebellion in Genoa City!

What do you think Faith and Jordan will get up to? Let us know after checking out the Newman family photo gallery below. Get your free daily soap-opera fix for The Young and the Restless — and all of the other daytime dramas — delivered straight to your email inbox by signing up for Soaps.com’s newsletter.

The Young and the Restless Fans...

‘Dune’ Bumps Up In China With $16M Through Saturday; Will Cross $200M WW On Sunday – International Box Office