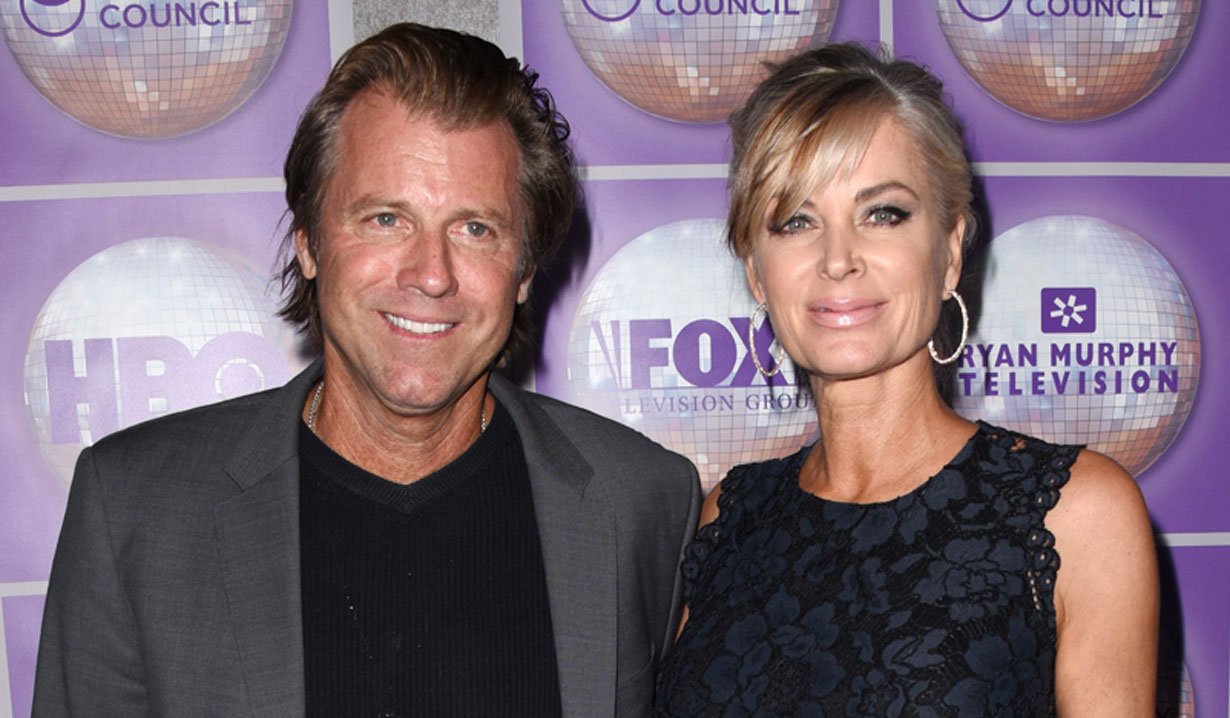 Young & Restless star to in family produced and written comedy.

The Young and the Restless’ Eileen Davidson (Ashley) will star alongside Caitlyn Jenner (Keeping up with the Kardashians) in Duke of the Valley, a scripted sitcom from Davidson’s husband Vince Van Patten (ex-Christian) and her step-son Duke. The news was first reported by The Wrap The show is based on the memoirs of Van Patten’s late father, actor Dick Van Patten, who starred in the seventies family drama Eight is Enough. Vince Van Patten is directing the series and producing it with James Van Patten, Stefan Colson and Kim Waltrip. Duke is set to headline in the program, which has filmed its first episode and is shooting more. It currently has no network deal in place or a release date.

The comedy follows the lives of residents in a fictional apartment building located in the San Fernando Valley, a building full of eccentric and crazy tenants. Duke, who plays himself, is struggling to make it as an actor in Hollywood while living in a dingy apartment owned by his crazy uncle Jimmy. James Van Patten (the Saw franchise) will portray his uncle. Also living in the building is Heather (Jenner), a transgender woman, described as white trash, who sells perfume at the counter at Macy’s. Heather’s roommate Fong is played by Thai Fong (Played by Fame). Vince Van Patten will also make appearances as a homeless killer named Skippy who camps outside the apartment building. Patten’s wife, Davidson, has been cast as Brenda, a washed-up actress who refuses to accept that her career in Hollywood is over.

Check out our gallery of soap opera siblings below. Get your free daily soap-opera fix for The Young and the Restless — and all of the other daytime dramas — delivered straight to your email inbox by signing up for Soaps.com’s newsletter. 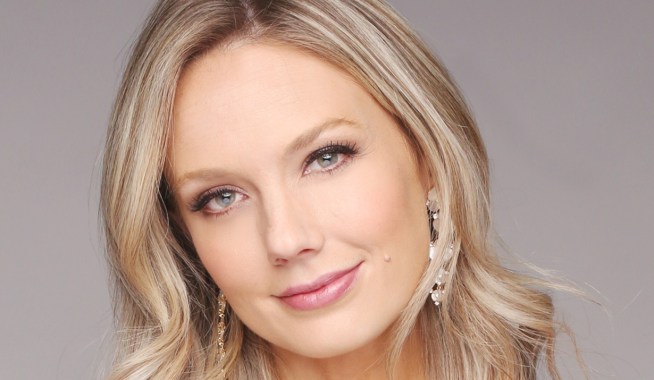 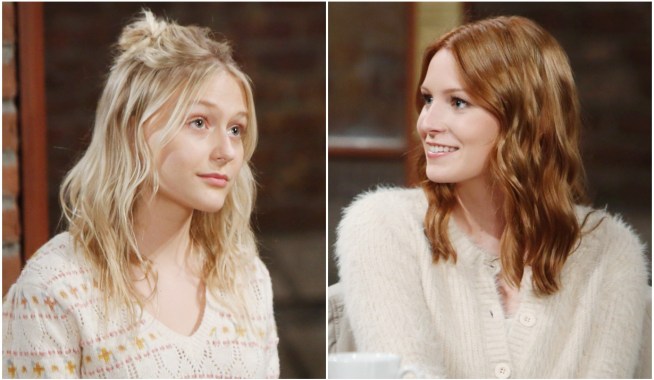