The Young and the Restless’ Jeanne Cooper Honored by Son Corbin Bernsen On Her 92nd Birthday: ‘At My Darkest Moments, I Call Upon My Memories of You’ 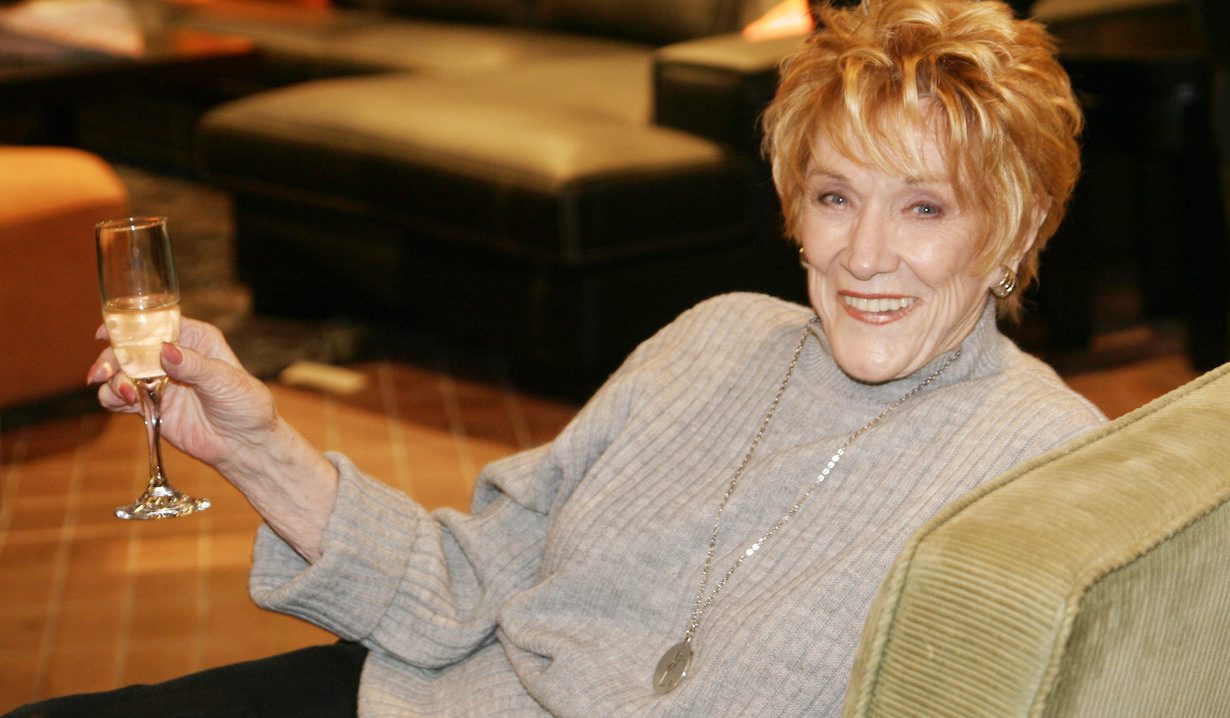 “I miss you,” wrote the actor, “and wish every second of every day you were here.”

On the day that she would have turned 92, Corbin Bernsen took to Facebook to honor his late mother, The Young and the Restless’ legendary Jeanne Cooper, who played Katherine for four decades. “You taught me how to share the table where we eat, the roof overhead that protects [us] from the storm and the kindness in each of our hearts that welcomes the stranger into our home,” he wrote. “Happy birthday, sweet, dear woman. Teacher. Protector. Survivor.”

Bernsen, the L.A. Law leading man who’s recurred on The Young and the Restless as Paul’s brother, Father Todd, then went on to admit to conflicting feelings about his mom’s absence. “On one hand,” he said, “I miss you and wish every second of every day you were here so I can share my most inner thoughts with you.” On the other, he felt “so blessed that you aren’t here” to witness, never mind experience, these trying times. “At my darkest moments, I call upon my memories of you, and what we had discussed in living times, to ease me through” the morass. 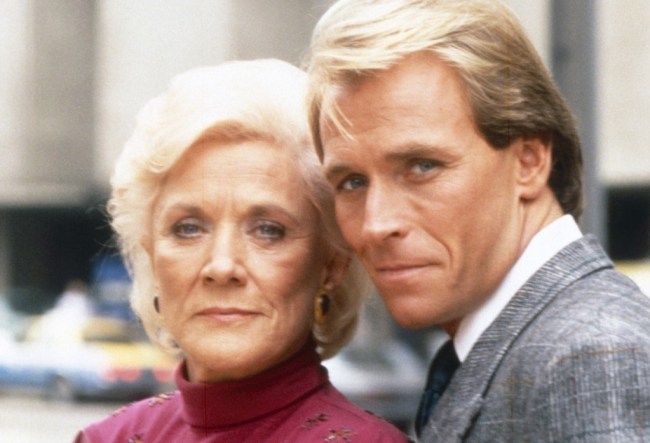 Not that Bernsen thought that his indomitable mom would have had any trouble not just getting by but rising up. “These are dark times, and though you would have easily navigated them with direct and clear ‘[Bleep] yous’ to those worthy of that tongue, I remain happy that you are free of that.”

More: Y&R’s Devon is being a hypocrite — here’s why

In closing the actor, who also appeared on Ryan’s Hope and General Hospital, noted that Cooper would have been “90 something, and I’m sure during the day, I’ll figure a TV show that could be called that and reflect on greater minds that steered greater times.”

While you’re here and clearly missing Cooper as much as the rest of us, perhaps you’d like to check out the video above, in which she discusses what it was like working with her son on L.A. Law. Or you might like to check out the below photo gallery, which ranks Young & Restless’ all-time greatest characters. We have a hunch you’ll be pleased with the spot Katherine occupies. 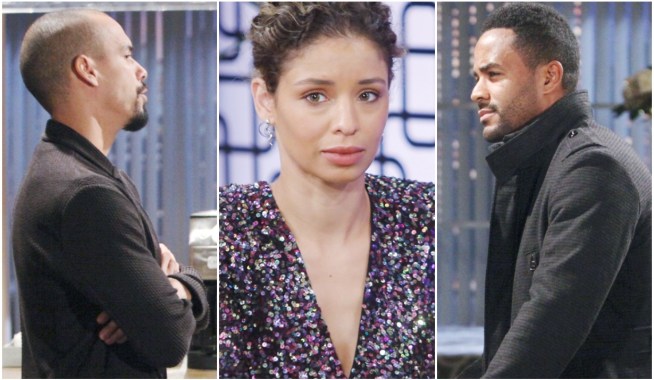 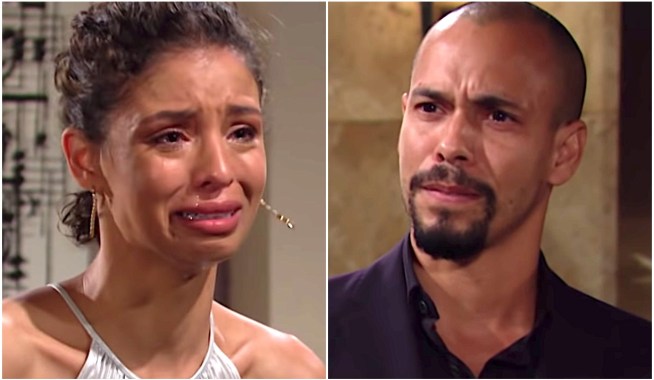