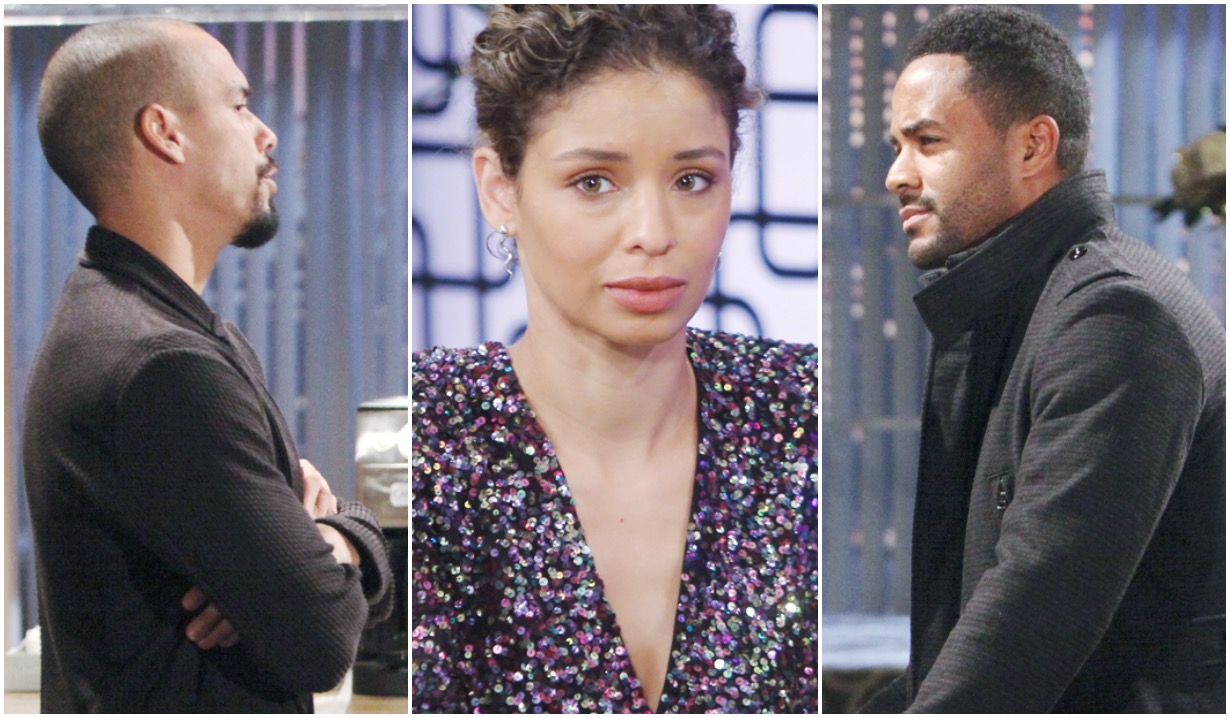 Elena’s boyfriend is appalled that she cheated. Um, why?

Consider this article an open letter to The Young and the Restless’ Devon. Buddy, we need to talk. Yes, about Elena. Yes, about Elena and what she did with Nate. The follow-up question wasn’t really necessary, but OK, we get it. You’re going through some [bleep].

Devon, you need to take a chill pill. Of course, you’re entitled to have a reaction to your girlfriend having an altogether random hookup with a guy who’s sorta your cousin and whom you basically always thought of as a brother. That’s rough. There’s no two ways about it. The hashtag #awkward was all but invented for scenarios like this.

More: Is Devon headed for a hookup with [spoiler]?

But Devon… do we really need to remind you that [bleep] happens? Once upon a time — and not a time so very long ago — you decided that you wanted… make that needed to be with Hilary. The fact that by then she was involved with your adoptive father, Neil, tortured you, sure. But it also didn’t slow you down. When the opportunity presented itself, you RSVP’d yes. Over and over and over again. Heck, you even declared your feelings for her on the day that she became your stepmother!

Elena did a dumb thing in a moment of weakness, because she was freaked out about the way you were bonding with Amanda, aka the doppelgänger of the late love of your life, the lookalike that has all of the same fire as her twin sister but none of the likelihood that she’s gonna burn you. Show me a woman who wouldn’t be concerned — even frazzled — by Amanda, and we’ll show you the only individual in the stratosphere less lifelike than The Bold and the Beautiful’s Hope mannequin.

More: Why that Y&R punch was a knockout — opinion

At this juncture, Devon, we might like to add that we don’t mean this as a scolding but as a reality check. Sure, what Elena did with Nate was wrong. But you’re in no position to cast the first stone, much less any stone. (And the fewer punches you throw, the better; right, Nate?) You embarked on an extramarital affair with Hilary behind Neil’s back — while the guy was blind, for crying out loud. That made it easier, yeah. But did it make it any more… right? Uh, no. It might have actually made it wronger.

So maybe you ought to look inward, Devon, before you lash out. If you don’t, Elena might discover what an attractive option Nate is, even when she isn’t in a time of crisis. And while Amanda might look the part, she isn’t Hilary — and for you to fall into the trap of trying to recast your late wife… well, that way lies madness. And heartache.

What do you think, Young & Restless fans? Isn’t Devon way out of line to react so badly to Elena’s mistake, given his own past? You don’t need us to bring up “Aunt Tyra,” do you? On your way to the comments, stop off at the below photo gallery to remind yourself of all that “Elevon” have been through to get to… well, what they now have to get through. 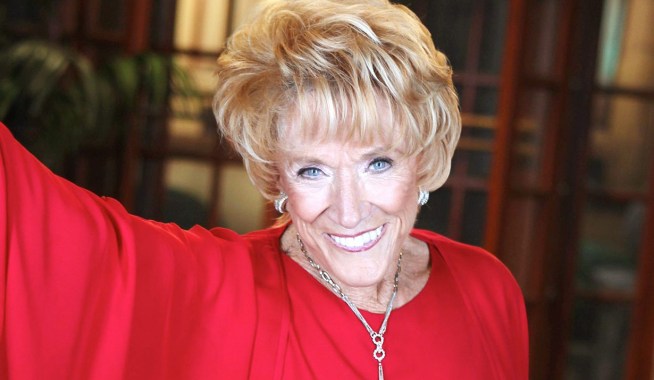 The Young and the Restless' Jeanne Cooper Honored by Son Corbin Bernsen On Her 92nd Birthday: 'At My Darkest Moments, I Call Upon My Memories of You' 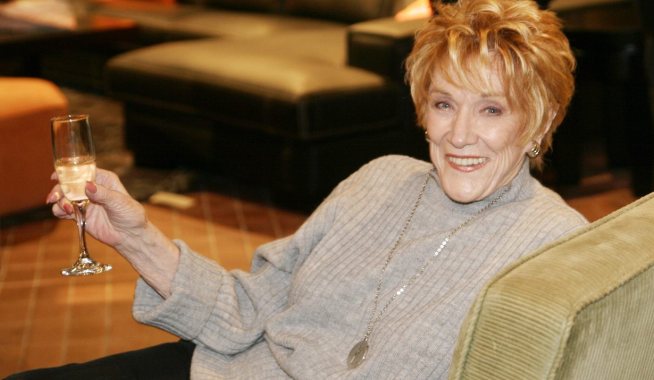