The Young and the Restless Star Teases Plot Twist Return ‘With a Vengeance’ — Who’s in the Crosshairs? 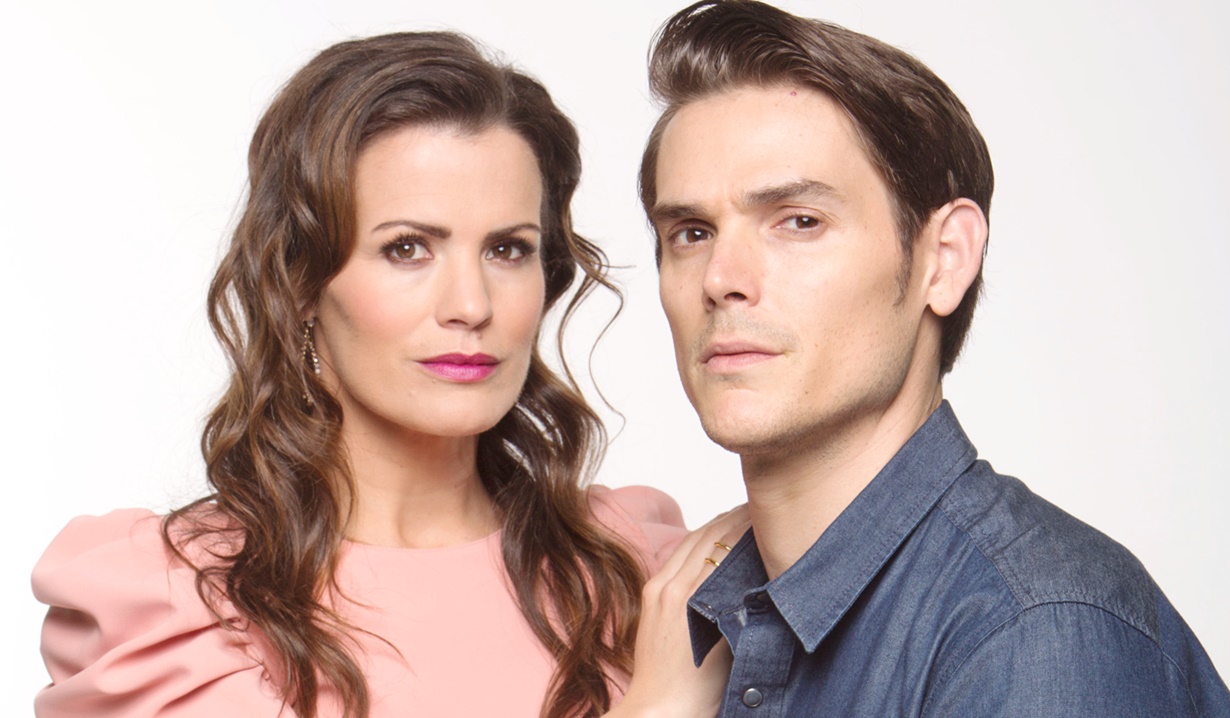 The Young and the Restless’ conniving duo will reunite to seek revenge.

We haven’t seen Chelsea and Adam together since that fateful day in the penthouse when she backtracked on her unconditional support for his revenge plotting, causing him to spin out and accuse her of needing him to prove to her he isn’t a monster. It hasn’t looked good for the couple, but a tease from Melissa Claire Egan, who plays Chelsea, suggests they may not be done just yet…

Chelsea was last seen over at the Chancellor manse, cooing at Miles and receiving advice from Chloe to move on and focus on herself, aka, ditch Adam. Meanwhile, Adam hightailed it over to Crimson Lights and made a pitch to Sharon that their love was fated, only to end up with another proverbial slap in the face when he discovered she’d reacted by getting engaged to Rey. We haven’t seen Chelsea and Adam at the penthouse together since.

When a fan of The Young and the Restless tweeted to Egan about missing ‘Chadam’ onscreen, the actress replied cryptically, “We’re back soon! With a vengeance.” The emphasis was on ‘vengeance’, which was spelled out in all caps and followed by a few emojis that definitely conveyed the pair will be up to no good/their old tricks and it will be shocking!

Adam’s clearly gunning for Rey, what with burning a photo of him and Sharon and having a tail put on the guy, but it’s unlikely he’d want to bring Chelsea into that particular vendetta, or explain the emotion behind it, so who will Chadam have in their sights?

It could be Victor. Despite the Mustache having extended an olive branch more than once, Chelsea and Adam are still adamant that he’s to blame for sending Adam down a dark path by covering up his role in the killing of AJ Montalvo, which ultimately led to the current situation with twisted history being rehashed by Chancellor Communications.

That brings us to Billy, who his responsible for the expose. He and his media division could both be in Chadam’s crosshairs, along with Victoria, who handed the damning information to Billy in the first place. Thus far, both Billy and Victoria have been unrepentant, except where Faith’s involved, Lily stood by Billy, and Chance Comm has Amanda fighting its legal battles, so that could make for a clash and a half.

What do you think Chelsea and Adam’s next move will be? Who will they set their sights on? Let us know after getting a refresher on Chelsea’s Genoa City history in the photo gallery below. Get your free daily soap-opera fix for The Young and the Restless — and all of the other daytime dramas — delivered straight to your email inbox by signing up for Soaps.com’s newsletter. 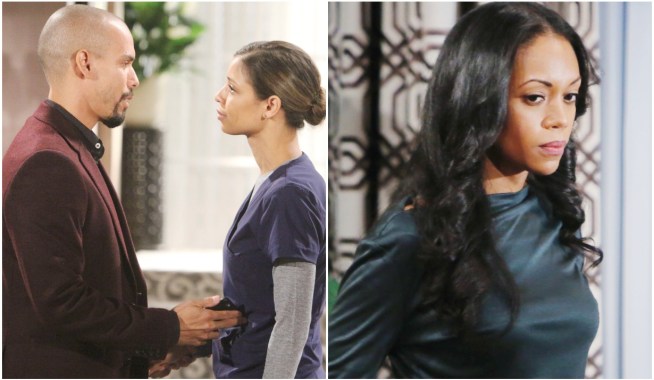 Young & Restless Preview: Can Elena and Devon Survive Her Betrayal? — Plus, Amanda Could Be Heading For A Hook-Up With [Spoiler] 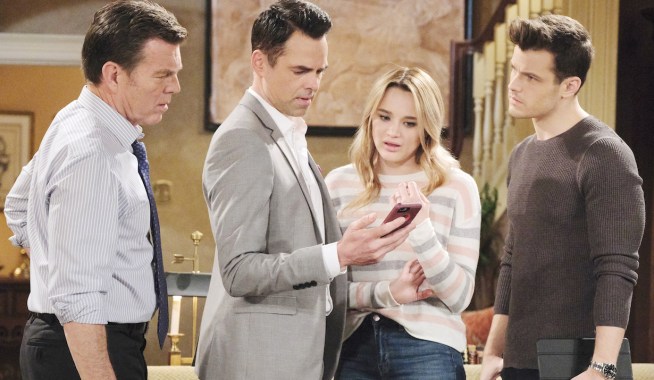