Young & Restless’ Melissa Ordway Shares Medical Update on Her Daughter After Emergency Surgery — Plus, *Too Cute to Miss* Halloween Video 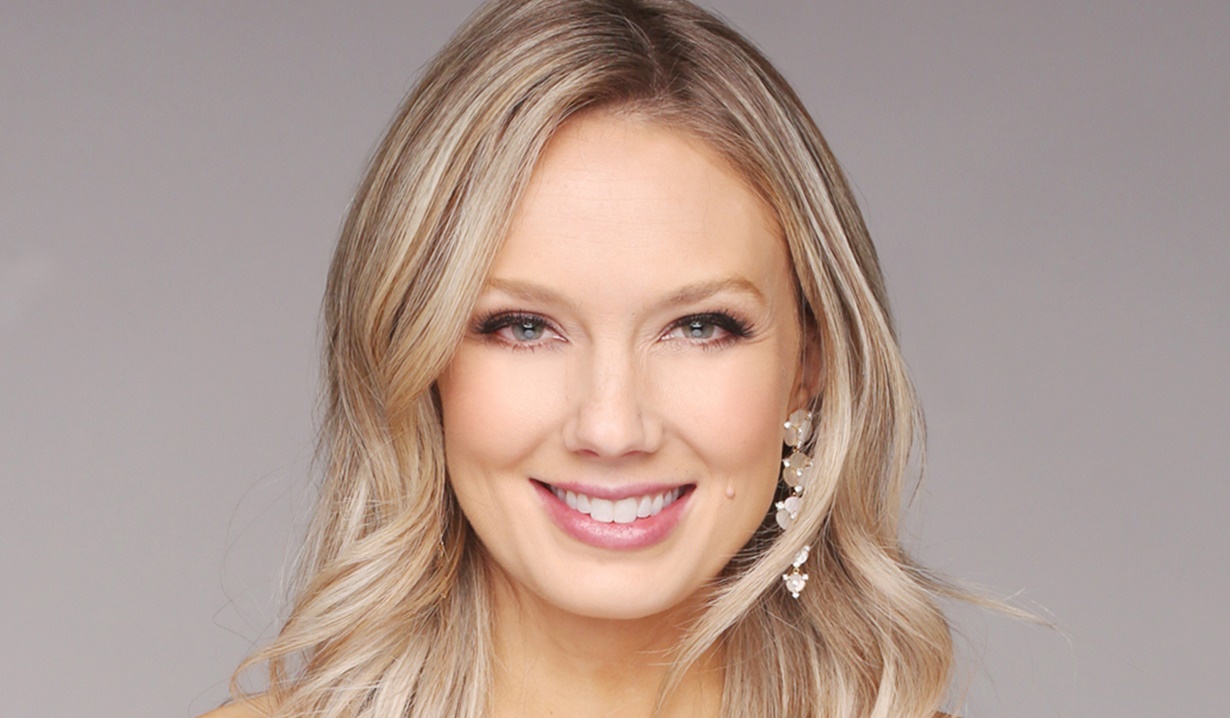 The Young and the Restless actress and tot attend follow-up appointment amid October fun.

As many fans of The Young and the Restless may recall, actress Melissa Ordway’s four year-old daughter Olivia underwent emergency surgery back in August after doctors decided the tot’s injured arm, which had been in a cast, wasn’t healing properly. Fast forward to October when Ordway and her mini-me reported on her progress.

The actress, who just happened to be wearing sparkly pink cat ears for the occasion, let followers know in a social media post, “Olivia’s elbow got the all clear today at her follow up appointment!” She went on to give more detail and said, “She’s completely healed and has full range of motion!” Ordway also thanked the medical team at Vanderbilt Children’s Hospital and fans for all of their support and well wishes. Such good news!

Olivia’s elbow got the all clear today at her follow up appointment! She’s completely healed and has full range of motion! Thank you to the amazing team at Vanderbilt Children’s Hospital and all your well wishes!!! 💪🏼

Ordway’s two blonde babies bring the ‘cute’ to the Internet on a regular basis, and their October Halloween preparations are no exception. The star recently shared a video of the girls showing off their freshly-carved Jack O’ Lanterns and naming them. The clip is downright irresistible and left one of Ordway’s The Young and the Restless co-workers gushing over Olivia naming her pumpkin ‘Spookily’. Sasha Calle, who plays Lola, hooted, “Spookily kills me every time. It’s like sparkly and spooky.”

The video also features youngest daughter, Sophie, who declares her pumpkin’s name to be ‘Kitty’ (find out why in the clip below) while sporting a satisfied S’mores-smeared face. Gotta’ love it.

As for Ordway’s Genoa City alter-ego, Abby, she and Chance are currently blissed out onscreen, though the dark cloud of his involvement with Adam in Vegas is lingering, and we’ve a feeling all of the talk about having a family could be foreshadowing of Abby reliving a nightmare, but that remains to be seen.

What do you predict is ahead for Abby and Chance? If you love Melissa Ordway don’t miss our Abby Newman gallery below. Get your free daily soap-opera fix for The Young and the Restless — and all of the other daytime dramas — delivered straight to your email inbox by signing up for Soaps.com’s newsletter. 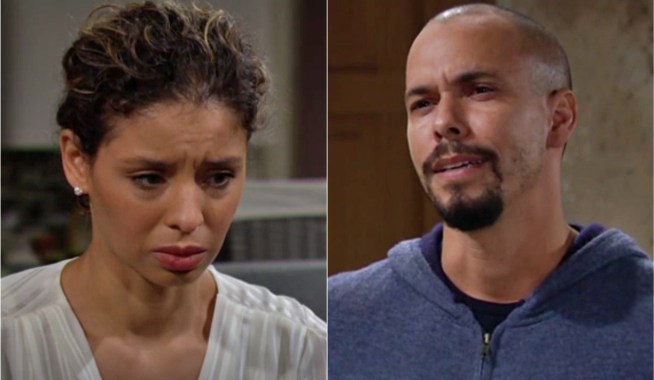 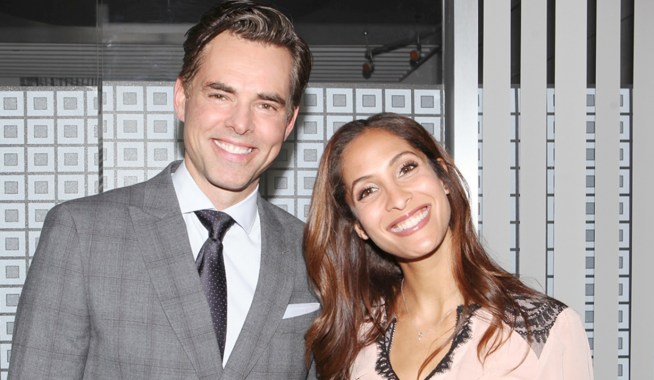