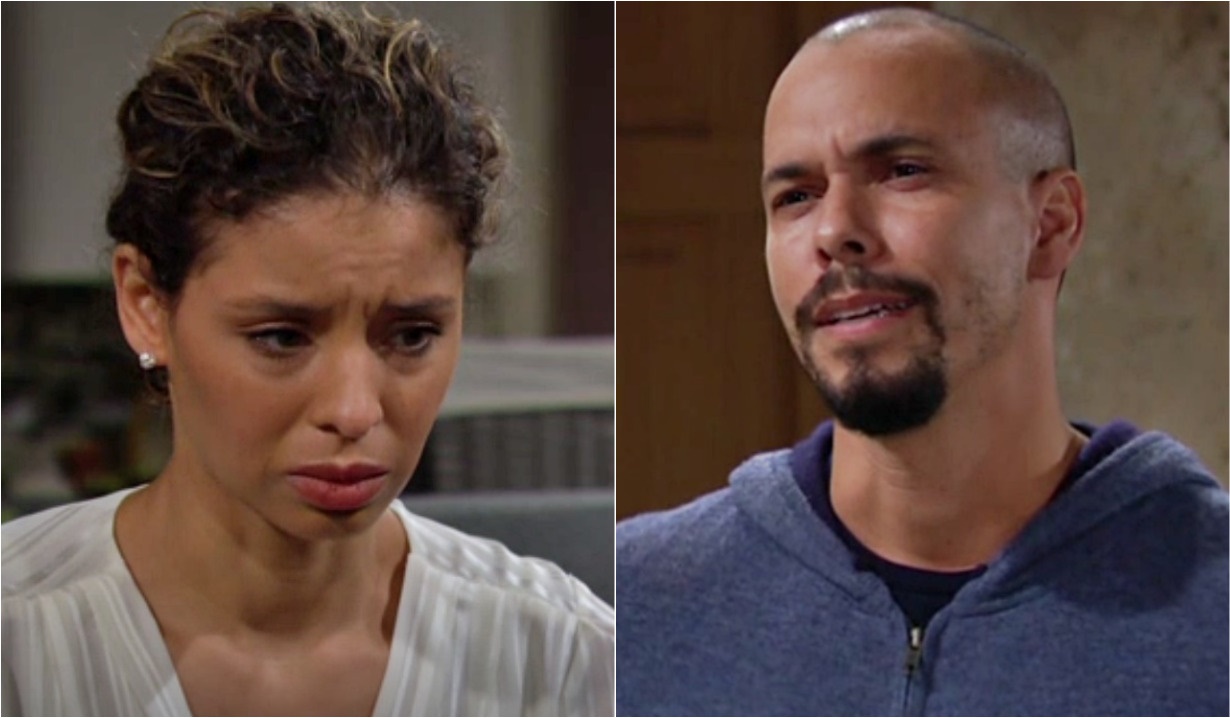 Will The Young and the Restless’ broken-hearted billionaire kick his love to the curb?

Big drama is about to go down on The Young and the Restless when Elena’s secret tryst with Nate at the clinic comes to light, and we can’t help but wonder how far-reaching the fallout will be for Devon and Elena’s relationship…

The night that Devon accepts his award for Businessman of the Year will end in devastation for the billionaire when he finds out about an unthinkable betrayal involving the woman he loves and a family member. After a guilt-ridden Elena finally cracks and confesses to having sex with Nate in the clinic on the night of Jared’s overdose, we know Devon will attack Nate physically, and it’s safe to assume the cousins will be on the outs for the foreseeable future, but what will it mean for Devon and Elena?

Few could blame Devon for flying into a rage, but would it be fair to only blame Nate? If Devon is as angry at Elena as he is at his cousin, chances are this will spell the end of their relationship… at least for now. They’re pretty solid, and Elena’s very sorry, but we can’t imagine anything less than him kicking her to the curb in the immediate aftermath of the secret’s exposure.

Of course, some would say it would be hypocritical for Devon not to try and understand and forgive Elena, given that he carried on an affair with Hilary behind Neil’s back… while his father was blind no less. However true that may be, it’s bound to hurt too much for Devon to simply bounce back, and it won’t surprise anyone if Devon and Amanda bond over Nate and Elena’s betrayal even as they continue to grow closer because of their connection through Hilary. Driving Devon into Amanda’s arms would be an ironic outcome given it was the fear of an attraction between them that led to Elena’s transgression in the first place.

What would it take for Elena to win Devon back? Well, we’ve already speculated that having slept with two men in the same week, it’s possible a who’s the daddy?’ storyline is ahead for Elena, and the prospect of becoming a father might be enough to mellow Devon’s anger… at least until the DNA results come in.

Do you think Devon should forgive Elena or evict her from the penthouse? Take a moment to look back on Elena and Devon’s love story in the gallery below. Get your free daily soap-opera fix for The Young and the Restless — and all of the other daytime dramas — delivered straight to your email inbox by signing up for Soaps.com’s newsletter. 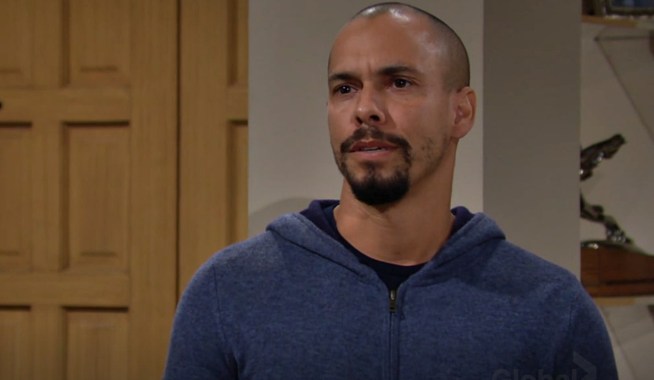 The Young and the Restless Spoiler Video: Devon Goes Into a Rage After Elena Confesses She Slept With Nate

Young & Restless' Melissa Ordway Shares Medical Update on Her Daughter After Emergency Surgery — Plus, *Too Cute to Miss* Halloween Video 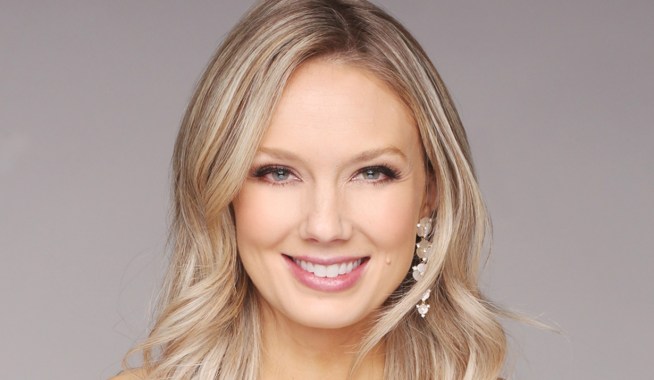