The Young and the Restless’ Adam Has Nothing Left to Lose — and He’s Gunning for Rey! 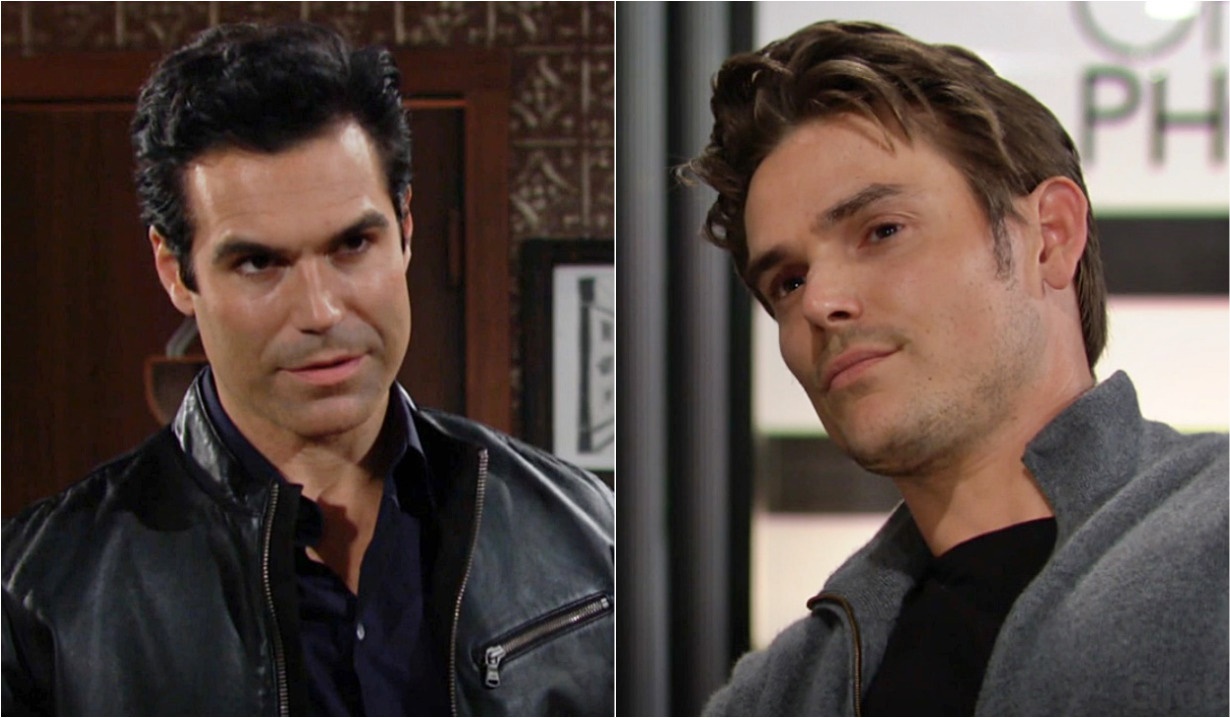 Will The Young and the Restless character unleash his inner monster to win his lady love?

Adam’s been spiraling since finding out he killed a man as a boy, and Billy printing an exposé of his wrongdoings only made things worse. With Adam’s son, Connor, being sent away to boarding school, Chance regretting their Vegas connection, Chelsea no longer willing to back Adam’s hopes of exacting revenge, and Sharon, the last person he believed to be in his corner, nixing the idea of a reconciliation, it all comes down to Adam having nothing left to lose.

Though Victor dropped in to extend an olive branch, Adam was still rocking a chip on his shoulder over Victor covering up his boyhood misdeed and wasn’t receptive. There went the chance at a familial lifeline and as Adam pointed out, having nothing left to lose makes him a very dangerous man. We were treated to a spark of the old Victor, who warned his son never to threaten him before later fretting to Nikki that he’d lost his son forever.

Adam versus the world is never a good thing as The Young and the Restless viewers know. The question is who will he unleash his inner monster on… or will this be a turning point where he finally battles the monster back down and it disappears for good?

It seems obvious that Billy and/or Victoria would be in his sights, but losing Sharon seemed to be the last straw as indicated by Adam’s burn and brood session after overhearing the news that she’d agreed to marry Rey right after rejecting him. Adam also got on the phone and put a tail on Rey, which indicates that his priorities may have shifted from revenge on Billy to ridding himself of his rival, at least for now.

Wow. I’m getting the vibes of Adam burning the shey relationship down. Definitely take this as foreshadowing. Im here for it tho! Get your woman back! #TeamAdam #YR #TeamShadam pic.twitter.com/AL3K0Ox7jX

It will be interesting to see what Adam could possibly do to bring down Rey. By all appearances he’s quite a boy scout, so it would be surprising if a tail would catch Rey doing anything more incriminating than purchasing Sharon’s favorite body lotion at a discount, but you never know. If Adam hopes to stop the wedding, he’ll need his guy to find a skeleton in Rey’s closet. Perhaps Adam will discover that Mia’s baby is Rey’s after all and arrange for Mia to burst into the church and reveal all just as Rey and Sharon are about to exchange ‘I do’s. That would be some soapy goodness we could get behind.

The alternative is more sinister. If Adam is determined to rid himself of Rey as a rival in a more final way, it’s possible Rey will meet a tragic fate, or have a terrible ‘accident’ right before his nuptials.

Do you think the signs point to Adam going after Rey? If so, how do you think it will play out? Don’t miss our epic Adam Newman gallery below. Get your free daily soap-opera fix for The Young and the Restless — and all of the other daytime dramas — delivered straight to your email inbox by signing up for Soaps.com’s newsletter. 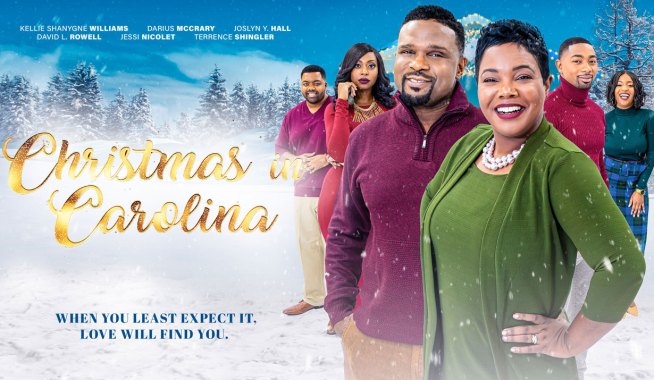 The Young and the Restless' Victoria Rowell Honors the Late Brother She Only Met as an Adult: ‘Rest in Power’ 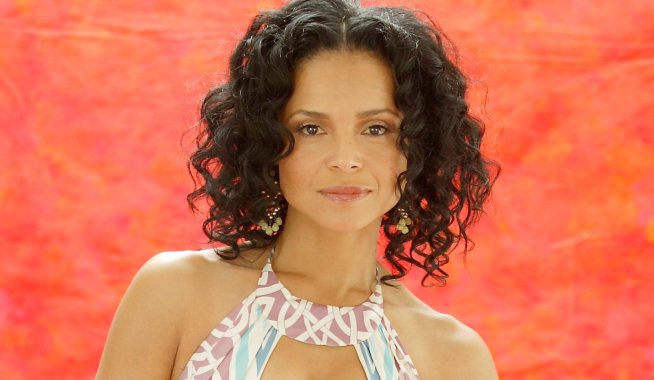