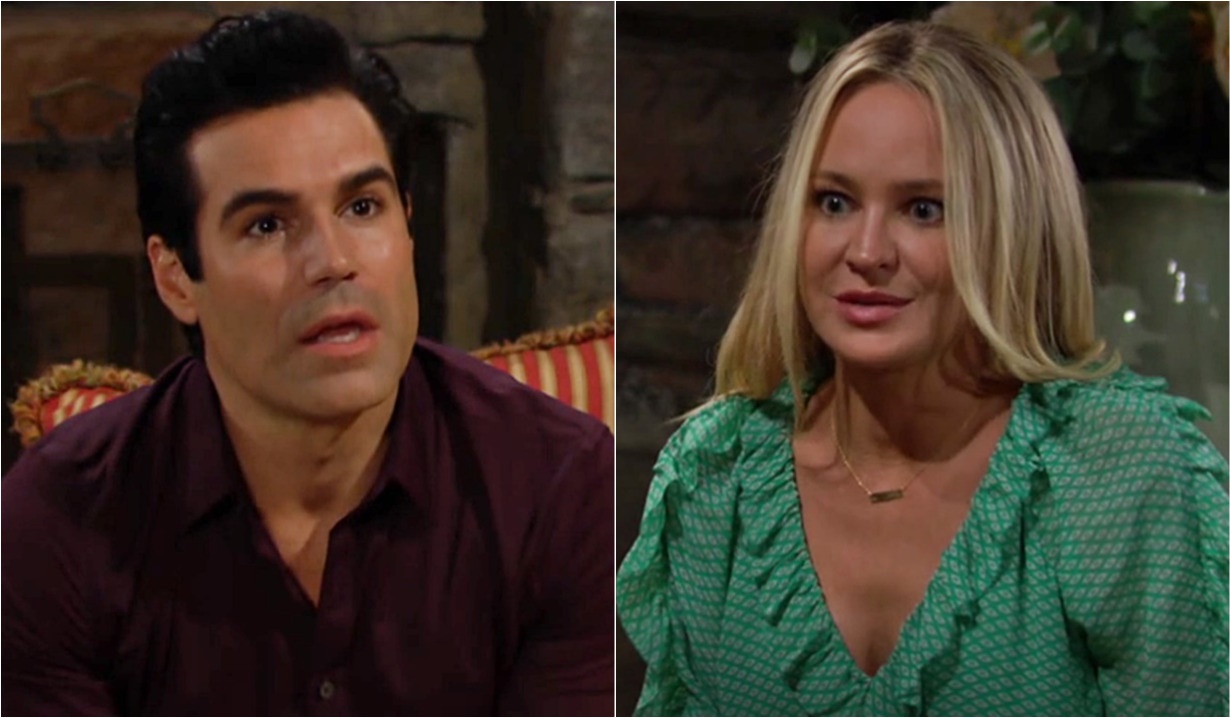 The Young and the Restless character jumped out of the frypan into the fire.

After an unexpected run-in on the Crimson Lights patio with Adam, who was fresh off of walking out on Chelsea, Sharon rushed home to Rey, and in a stunning move, popped the question. Here’s why we think The Young and the Restless heroine might come to regret this rather hasty decision…

Following a visit from Nick suggesting she and Adam leave town, Chelsea’s resolve flagged and she got into it with Adam about having limits as to how far they should go to get revenge. When she uttered the words, “I love you, but…” Adam questioned her belief in him and headed for the door. He headed for Crimson Lights, where none other than Sharon crossed his path.

Adam felt it was no coincidence the woman who knows him and his heart better than anyone suddenly appeared, and made a pitch for the two of them to get back together. He told her he never stopped loving her and pointed out she’ll never love Rey the way she loves him. Sharon characterized his words and ‘beautiful’ and ‘tempting’ and acknowledged what he said to be true – she’ll never love Rey as she does Adam – but told him it’s too complicated with him and ran off. 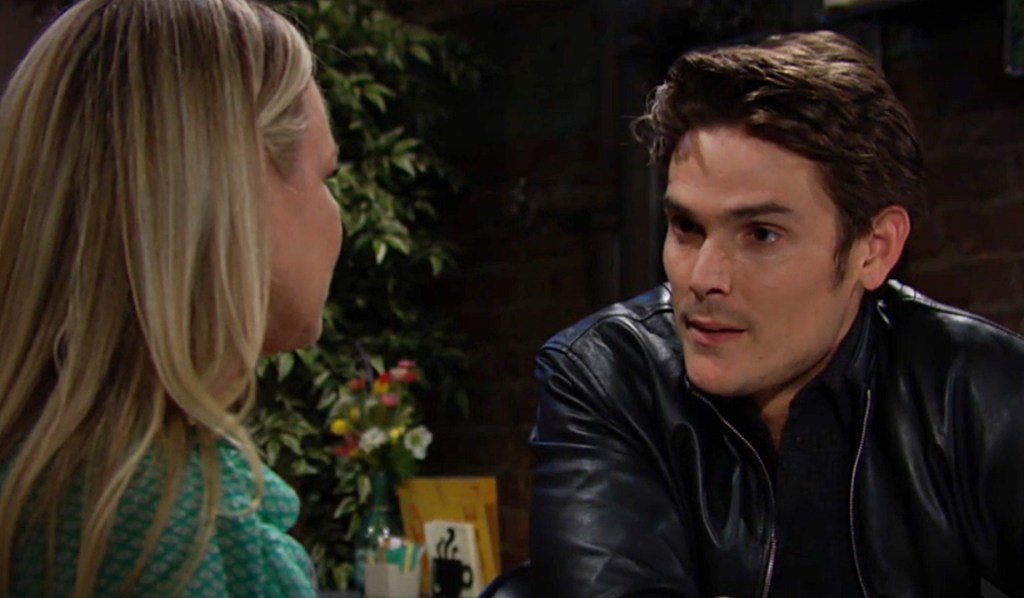 Given the old history of Adam stealing Faith as a baby just came up again in Billy’s article and the teen is struggling to understand how her mother forgave Adam, it’s definitely too complicated right now – we get that – but was the right answer to rush home to Rey and propose?

It seems obvious Sharon – and Rey – will both live to regret her proposal. Popping the question with a panicked look on one’s face immediately after being tempted by the idea of reconciling with the man one just admitted they love more seems like a bad omen. Rey, assuming her urgency was due to her cancer, accepted and romantically dropped to one knee to propose himself, and Sharon quickly accepted.

Safe and dependable Rey will likely end up with his heart broken as Sharon seems to love him, but not to be in love with him, and at some point he’s going to find out the proposal was a kneejerk reaction to her meeting with Adam, or perhaps the engagement will last until she admits she can’t go through with a wedding. Either way, it’s not a good outlook, and Sharon’s heart will also be broken as hurting a man as good as Rey will make her feel incredibly guilty.

What do you think will happen with Sharon and Rey? Check out the gallery below to see photos of Shadam’s love story over the years. Get your free daily soap-opera fix for Young and Restless — and all of the other daytime dramas — delivered straight to your email inbox by signing up for Soaps.com’s newsletter. 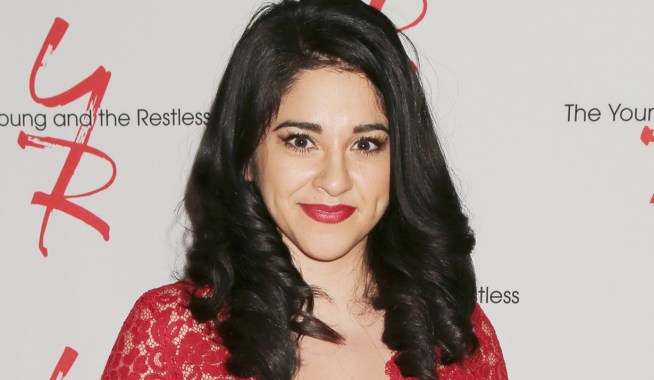 Did The Young and the Restless’ Summer Just Hand Kyle Over to Lola on a Silver Platter? 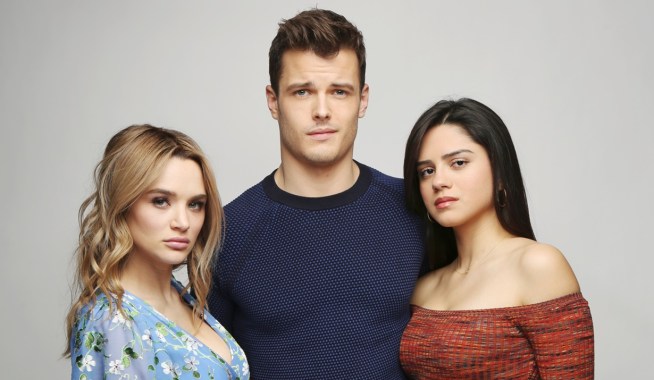