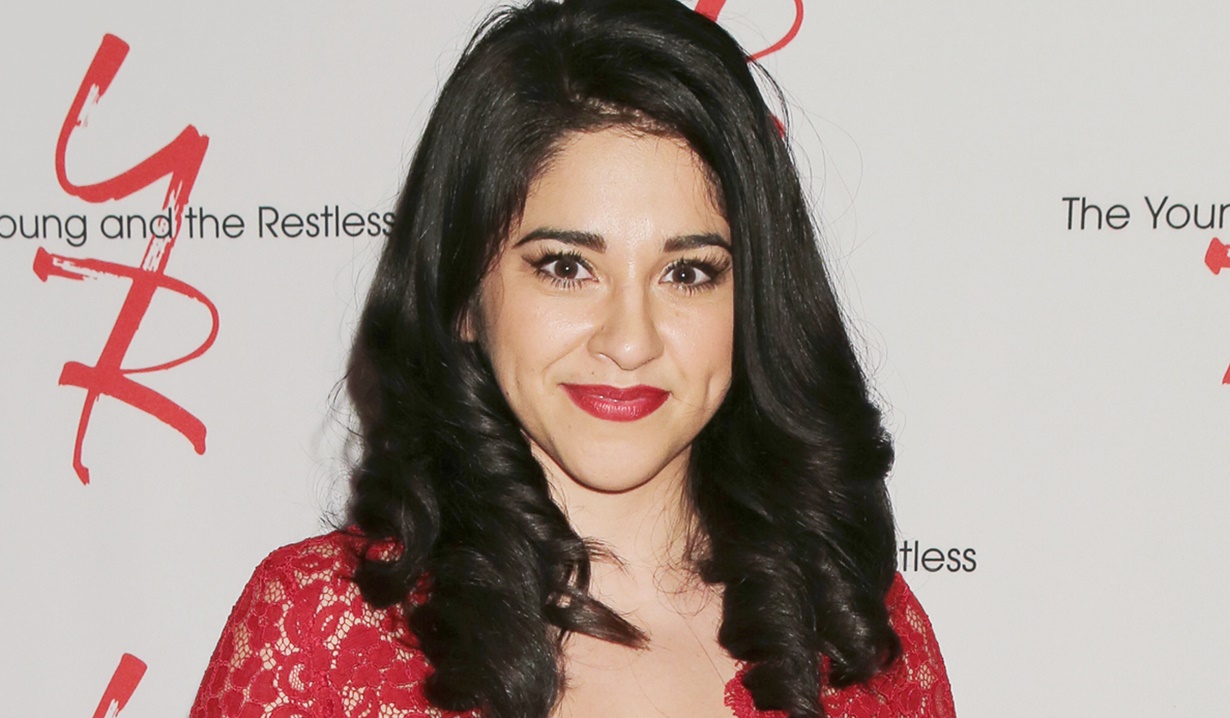 The Young and the Restless actress began to question her self-love.

The Young and the Restless alum Noemi Gonzalez penned her personal thoughts on beauty standards for Entertainment Tonight and touched on her time on the CBS soap opera playing Mia Rosales, a role she held from 2018 – 2019.

Many fans loved the fiercely outspoken Mia, who was a breath of fresh air and a lot of fun, however, Gonzalez revealed in her column, posted in honor of Hispanic Heritage Month, that for her as an actress, the stint wasn’t all that it should have been, thanks to her negative experiences interacting with so-called fans online.

Gonzalez, who is set to appear as Suzette Quintanilla, sister of the late artist, Selena, in Netflix’s upcoming Selena the series, is a curvaceous beauty who went into acting wanting to be recognized for her talent and “wasn’t going to lose my curves, drop weight in order to fit a certain mold.”

While the actress “decided to love myself first and always,” it proved challenging once she began playing Mia and interacting with viewers on social media and was “bashed and ridiculed publicly for not being skinny, manufactured, or white enough for the soap opera demographic.” She opened up about how the shameful behavior led to her experiencing self-doubt and stated, “I began to second-guess my self-love, body shape, and what I found to be beautiful about myself.”

Gonzalez elaborated by saying, “I was shaken. I stayed quiet. I kept my head down, stayed in the work. It was a very challenging time.” Graciously, she added, “But I am thankful for the growth, experience, and the fans I have gained who knew I did it all for them.” 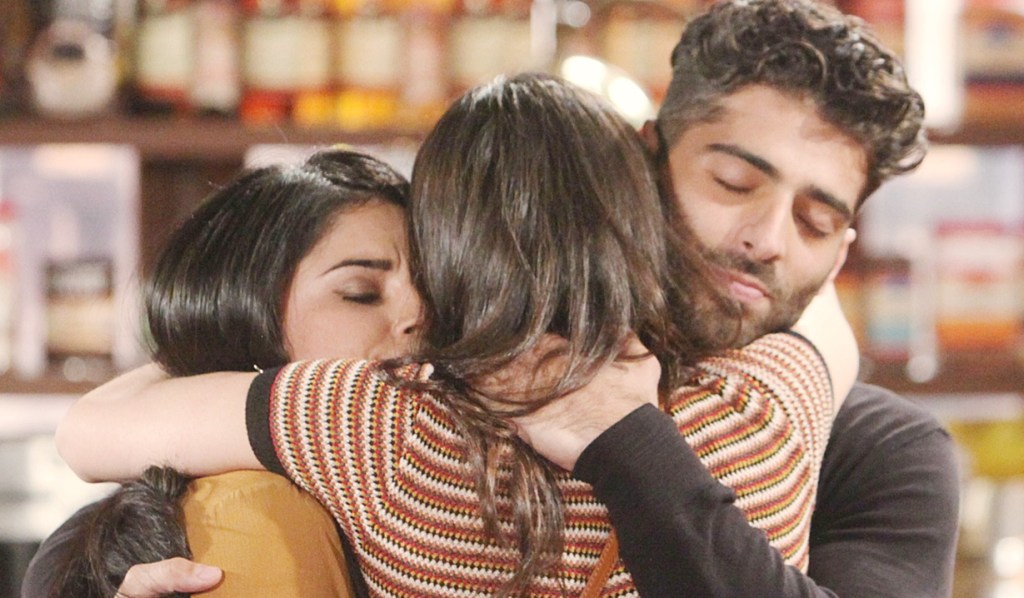 Mia left Genoa City for Miami, to have a baby with her childhood sweetheart (and former brother-in-law, hey, it’s a soap opera), Arturo, and with her ex-husband Rey and sister-in-law, Lola, still in town, fans often call for the return of Mia to shake things up. Sadly, if Mia ever returns she may not be played by Gonzalez, who admitted, “I would play her again, but only if I time traveled to the ‘80s when there was no social media.”

More: Big trouble ahead for Billy and Victoria

Please be mindful of the comments you make on social media and that remarks on the appearance of a character will hurt the actor or actress who plays them. We would love to see the gorgeous Gonzalez, and her character, Mia, back on The Young and the Restless.

Check out the gallery below for photos of other characters we miss and would like to see back in Genoa City. Get your free daily soap-opera fix for Young and Restless — and all of the other daytime dramas — delivered straight to your email inbox by signing up for Soaps.com’s newsletter. 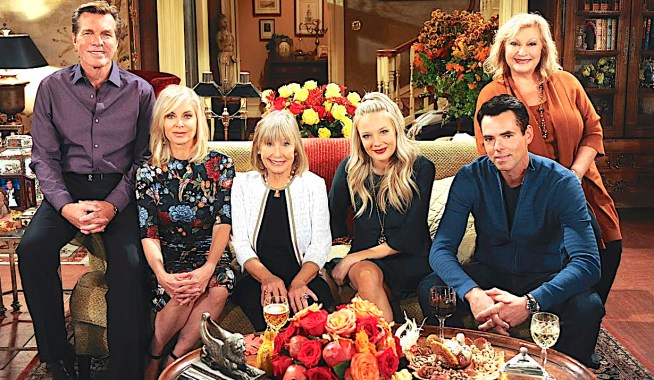 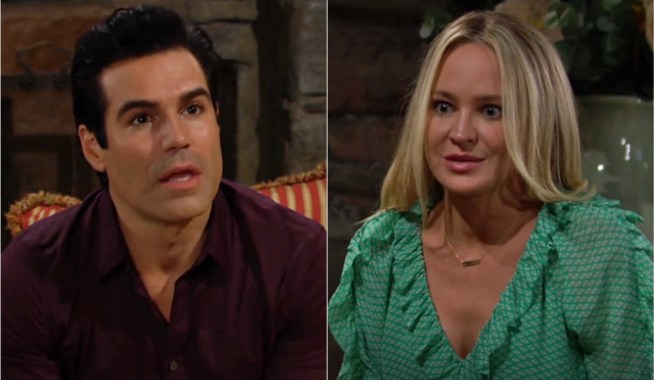