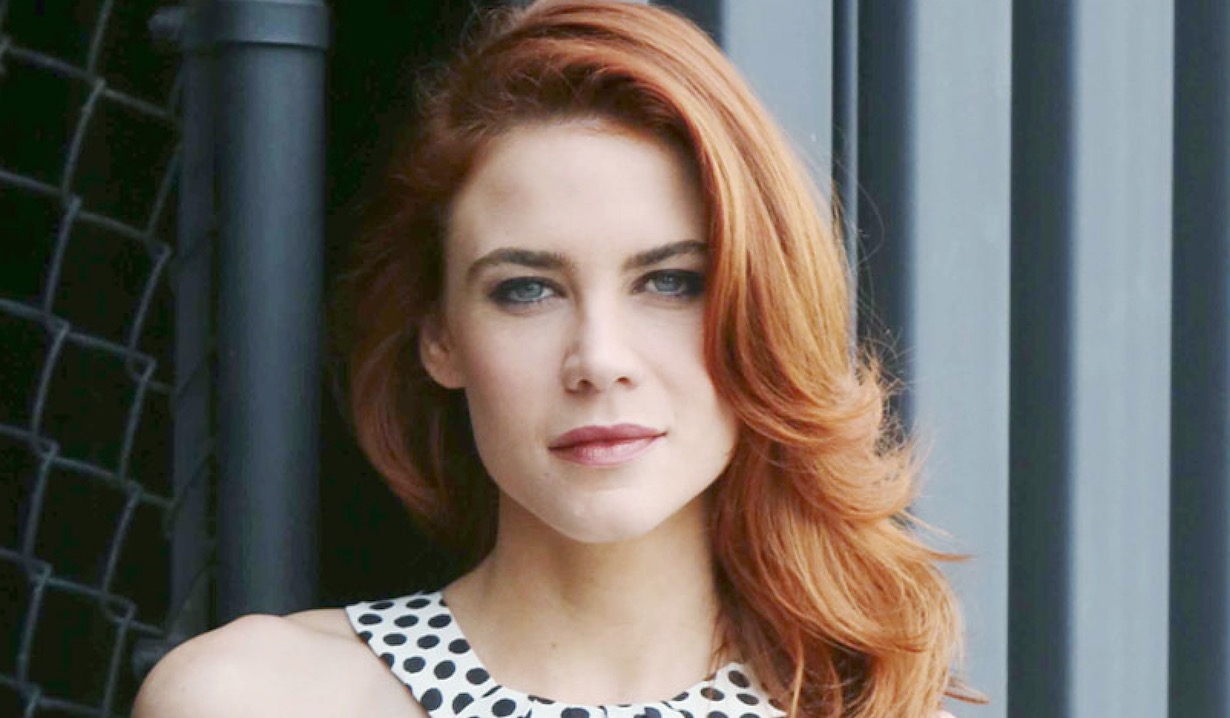 When the news first broke that Courtney Hope would be joining The Young and the Restless, we joined the soap world in speculating as to who she might play. And yes, we suggested that she might simply bring The Bold and the Beautiful’s Sally to Genoa City, but we didn’t actually believe that to be a possibility. Well, shame on us… especially given how regularly characters have travelled between the small Wisconsin town and Los Angeles!

Now that we know that fashionista Sally is Genoa City-bound, we’re eagerly anticipating not only her November 3 arrival but what it means for those in town. We have so many questions! What brings Sally to Genoa City? What’s the mysterious (and heretofore-unmentioned) connection she shares to Lauren Fenmore? Will Sally set her sights on a single-and-ready-to-mingle guy or, as she’s done in the past, be more interested in landing a fellow than his current dating status?

Well, get ready, because we’re about to use our love and knowledge of soaps to do a bit of speculating about all of those things, after which we’ll look forward to hearing your thoughts.

What Brings Sally to Genoa City?

Odds are good that Ms. Spectra is looking for the same thing as a lot of other folks these days: a job! Back in L.A., she was given more opportunities than most, having gone from launching her own fashion house to working at Forrester Creations and being offered a once-in-a-lifetime opportunity by would-be backer Bill Spencer (a dead ringer for Y&R’s Brad Carlton, don’t ya know). But time and again, she managed to screw things up. (Believe it or not, faking a fatal illness and kidnapping a romantic rival aren’t really things you want to list under Special Skills on your resumé.)

Having burned more bridges than we even knew there were in California, it makes sense that Sally would look elsewhere for employment. Only this week, Chelsea was fretting about the fact that the bad publicity surrounding Adam was having a majorly negative impact on her own fashion line. Might bringing Sally on board help turn things around? Or perhaps Chelsea will realize that her name should be taken off the masthead entirely, and she’ll team up with Sally to relaunch (yet again) the legendary Spectra Fashions.

What Connection Does Sally Have to Lauren?

From the beginning, Sally’s past was a bit of a mystery. We knew she was the grandniece of the original Sally Spectra and that her parents were as shady as elm trees. Aside from that, we were told that she and sister Coco travelled all around the country with the circus which employed their parents. That doesn’t seem like much to go on… and yet we’ve got a heck of a theory. Ready? What if the reason Sally’s parents joined the circus was because they knew that settling down in any one place for too long could allow a terrible secret to catch up to them. Such as? That their beloved baby daughter actually belonged to another woman… Lauren! 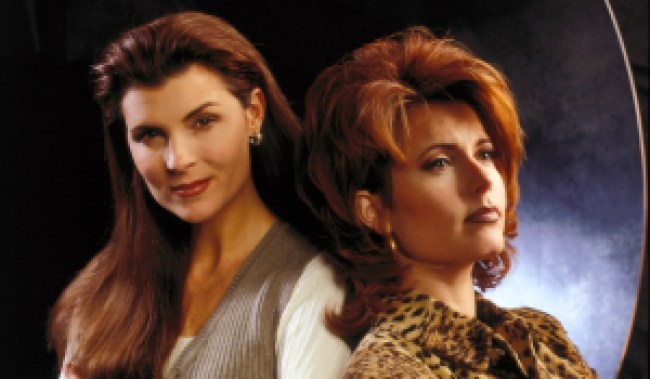 In fact, we’re willing to take this wild speculation even further: What if the person who handed baby Sally over to her mysterious parents was none other than another character who’s been featured on both shows, Sheila Carter! Truth be told, our main reason for hoping this scenario might prove true is that we want nothing more than for the uber-villain played to chilling perfection by Kimberlin Brown to stop waiting tables at The Bold and the Beautiful’s Il Giardino restaurant and go back to doing what she does best… stirring up trouble. (Yes, this particular twist would require a bit of history-tweaking, but as soap fans know, that’s not exactly an uncommon daytime phenomenon.)

With Whom Will Sally Find Romance?

Look, this is a soap, so we all know that once Sally puts down roots in Genoa City, she’ll start looking for a handsome young man (the only kind allowed within the city limits) with whom to spend some time. The first person who comes to mind as a potential match is Theo, who was recently dumped by Lola and, as an influencer, would be the perfect man for the job of helping Sally tidy up her tarnished reputation. 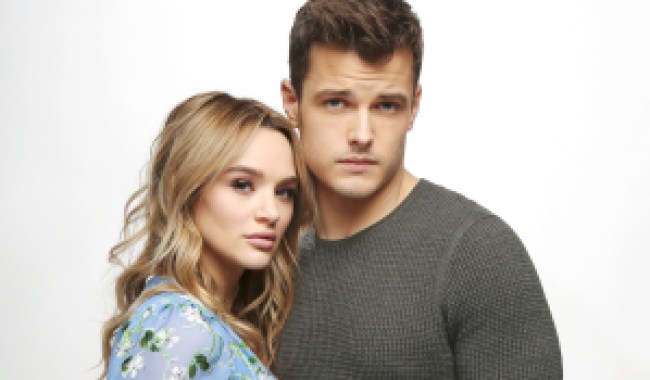 That said, it’s worth noting that Sally tends to be drawn to rich guys as opposed to scrappy up-and-comers like herself. (Guess it’s true what they say about opposites attracting.) Although we were told repeatedly during her time in Los Angeles that Sally was an independent and resourceful woman, if we’re being honest — which we sometimes are to a fault — we never really saw much evidence of that. So if the transplant remains true to form, she might easily look right past Theo and set her sights on his friend-turned-rival, Kyle. Yes, the Kyle who is currently trying to slip a wedding ring on Summer’s finger (and who could soon be a daddy!). As we mentioned earlier, Sally’s never really been known to let a little thing like another woman stand in her way.

Should she decide to break her old dating habits — which, let’s face it, haven’t proven wildly successful — and go for a guy for whom she wouldn’t have to fight a rival, Noah might be a great option. He’s got all the things Sally looks for in a man, including good looks and a boatload of cash.

Now, time for you to hit the comments to weigh in on our theories and offer up a few of your own. In the meantime, we thought the below gallery — highlighting some of Sally’s adventures, romances and hijinx during her time on The Bold and the Beautiful — might be useful to viewers of The Young and the Restless who may need a quick lesson on the hurricane about to blow into Genoa City.

Cinematography Is The Deadliest Job In Hollywood: Death Of ‘Rust’ Cinematographer Halyna Hutchins Puts Spotlight On Safety For Camera Crews