Young & Restless Alum Sweetly Wrecked by a Major Milestone in Her Daughter’s Life: ‘If You Need Me, I’ll Be in the Closet Crying’ 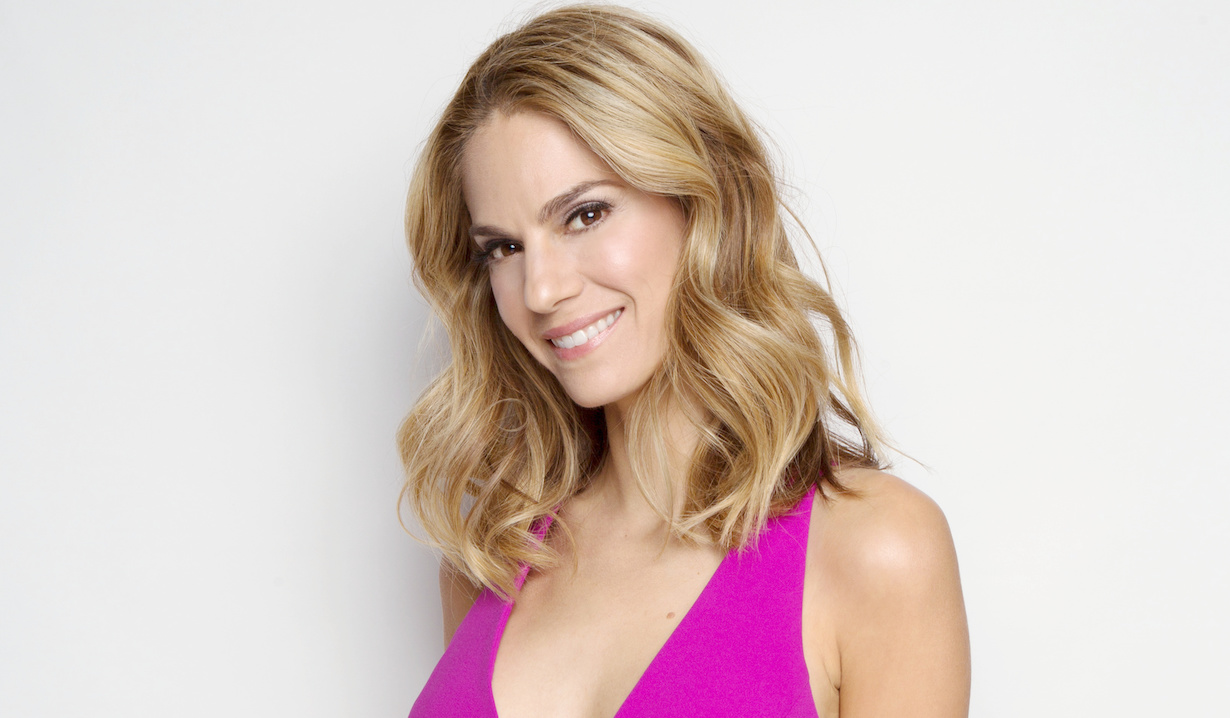 One small step… was a biggie.

Nobody needs to tell The Young and the Restless’ Kelly Kruger (ex-Mackenzie) that they don’t stay young for long; she’s finding out firsthand with Everleigh, her daughter with husband Darin Brooks (Wyatt, The Bold and the Beautiful).

The 1-year-old “took her first step yesterday,” Mom Instagrammed on October 6. “If you need me, I’ll be in the closet crying over the fact that she’s almost in college.” Actually, since Everleigh isn’t on a daytime drama — or enrolled in a Swiss boarding school — she might stay little for a while longer; thankfully, SORAS only affects the children of soap characters, not soap actors.

Everleigh took her first step yesterday. If u need me I’ll be in the closet crying over the fact that she’s almost in college 😭 #mybaby #babymilestones #momlife

In response, Karla Mosley (Maya, The Bold and the Beautiful) wrote, “Yay yay yay! Go, Everleigh!” Jennifer Gareis (Donna, The Bold and the Beautiful) sighed, “Awww, special moments.” (Speaking of special moments between mothers and daughters, if our theory about Gareis’ Young & Restless character, Grace, turns out to be correct, she could be in for some herself. Read why we think Grace could be Amanda’s mom here.)

Just last month, Everleigh got to blow out the candles — well, candle, singular — on her first birthday cake. At the time, her folks couldn’t contain the love that they felt in their hearts. It burst forth like so much confetti. “Reach for the stars,” advised dad Brooks, “and you’ll get them. Be bold. Be daring. Be amazing.”

Happy 1st Birthday to my lil Moana princess!!! 😁🤙🙌 I love you more than the moon and the stars. May your future be bright and filled with love! Reach for the stars and you’ll get them! Be Bold. Be daring. Be amazing. I love you babygirl! ❤️#princesseverleigh #moanacake #moanaparty #islandprincess #firstbirthday

Added Kruger: “Words cannot describe… how much you bring to our lives every single day. You are the best thing to ever happen to us.”

This is one!! 🎂 Happy 1st birthday to my entire heart!! Words cannot describe how much we love you and how much you bring to our lives every single day. You are the best thing to ever happen to us!! My little Moana princess . This past year I’ve learned more about myself than ever before. Being a mother is the greatest gift and by far the best role I’ve ever had 💕💕 oh and I made this cake. Not the prettiest but she’ll get her Moana cake this weekend #happybirthday #firstbirthday #babygirl

That being the case, it was hard on Kruger when she went back to work. Separated from her baby girl, “I cried the whole drive in,” she admitted. “Wow, this is hard. Work/life balance. Hormones. Pumping between shots.

“I really didn’t get it until now,” she continued. “There’s a reason women have babies and not men.”

Mind you, Kruger never disclosed what she was working on, only that she couldn’t wait to tell her followers. “You guys are going to love it,” she said.

I cried the whole drive in but mama is back to work! First time on set since before Everleigh was born. Wow this is hard. Work/life balance. Hormones. Pumping between shots. I really didn’t get it until now. There’s a reason women have babies and not men 🤣🤣 it’s def going to be an adjustment…. can’t wait to share what Im working on. You guys are going to love it! Super excited!!#workingmom #setlife

Ever the supportive husband, Brooks commented, “Ya did good, kid.” Hmm… if she was with her spouse on the set of The Bold and the Beautiful, where she’s occasionally played PR whiz Eva, maybe, just maybe, the show is going to do what we predicted back in August that it would.

While you contemplate the possibilities, why not stop by the photo gallery below and peruse photos of daytime’s sweetest real-life bromances, including the one between Brooks and his on-screen sibling, Scott Clifton (Liam), stars of Young & Restless and more.

Young & Restless Exclusive: Brytni Sarpy Weighs In on Devon and Elena’s Future — Plus, Why Her Character *Really* Slept With Nate 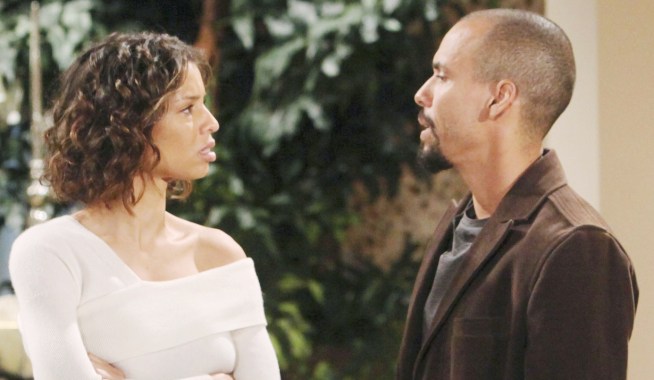