Big drama paid off in more ways than one for the CBS sudsers.

To quote Field of Dreams, “If you build it, they will come.” In the case of soap operas, the “it” in question is good stories, with audiences being the “they” who will reward you for telling them. Tuesday, the folks at CBS announced that for the week ending October 2, each of their sudsers reached the largest audiences they’ve achieved since late April. For The Young and the Restless, this meant over three million viewers, while The Bold and the Beautiful brought in around 2.76 million eyeballs (well, technically that would be 5.52 million, assuming the vast majority of viewers had both eyes glued to the screen!).

So what was it that helped boost the soaps to those heights during that particular week? For The Bold and the Beautiful, it was big, dramatic payoffs in not one but two storylines. The first half of the week focused exclusively on Steffy’s descent into addiction and the intervention held by the men in her life. It’s not at all surprising that this storyline propelled people to tune in, given that the previous week had ended with that jaw-dropping moment when Steffy — having spiraled completely out of control — pulled a knife on those whom she believed had “kidnapped” daughter Kelly. (And not just any old knife, it should be mentioned, but a switchblade!) That moment alone had the Twitterverse buzzing so loudly that by Monday, it was inevitable that people would tune in to see what happened next. 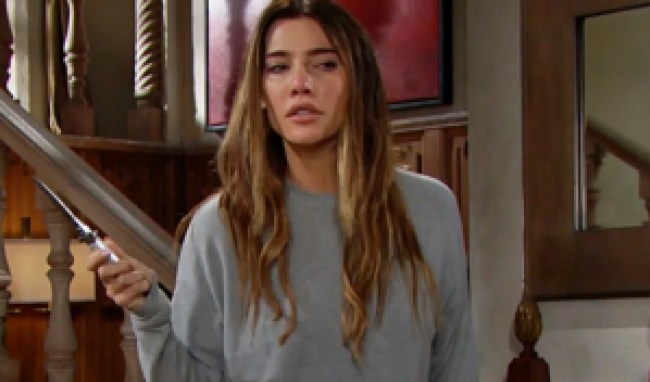 By midweek, Steffy had been shuffled off to a drug treatment facility, and Ridge was so confident in her recovery that he was able to focus on the really, really important stuff… like remarrying Shauna at the behest of a downright gleeful Quinn. While the transition from one story to the next was rushed — as were the tales themselves — the momentum had people buzzing, and that inevitably translated into ratings.

Over at The Young and the Restless, there were also big storylines brewing, but perhaps the real driving force behind the ratings boost was the fact that… well, frankly, anything was happening at all! When the show returned with new episodes, audiences weren’t particularly bowled over by what they were seeing, largely because it felt as if the show was treading water. But as we pointed out in last week’s Soapbox column, it suddenly felt as if someone behind the scenes realized that pretty people having mildly interesting conversations may not be quite enough to satisfy an audience tuning in for actual drama. 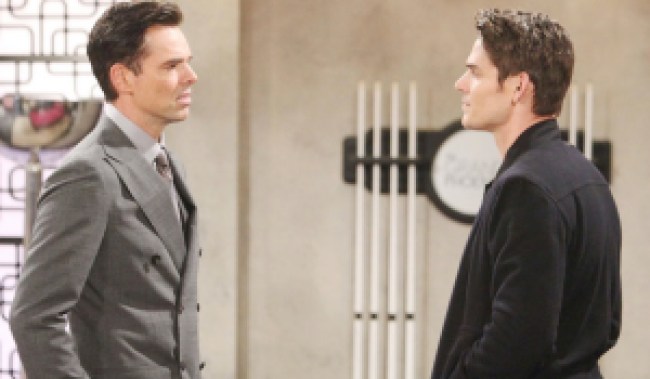 Suddenly, Billy had published the Adam-bashing article, unleashing a torrent of consequences — both big and small — as a result. Victoria and her dad were clashing, Faith was left reeling upon finding out that “Uncle Adam” had been her kidnapper (and Ashley her temporary mom!), Kyle suggested he and Summer elope, Phyllis realized she was in deep financial trouble, and Elena… well, darned if she didn’t go and sleep with Nate. Yes, a portion of the audience was furious about Elena’s actions, but an audience doesn’t get angry about storylines they aren’t invested in. People were talking about the soap’s twists in a way they hadn’t in months.

Now, the big question becomes whether those ratings bumps can be sustained. Certainly, this week’s episodes of The Bold and the Beautiful — featuring Shauna and Quinn’s plot blowing up in their faces — have the potential to keep viewers on the edge of their seats. And as upset as some Young & Restless audience members may be with Elena for cheating on Devon, there’s another group of fans who’ve been hoping to see Bryton James’ Devon connect with Mishael Morgan’s Amanda to in essence form Hevon 2.0. With longtime soap watchers already speculating that Elena playing doctor with Nate so soon after having slipped between the sheets with Devon could be kicking off a “Who’s the daddy?” story, the soap could be primed for continued ratings success.

Which story is most likely to keep you tuning in — or have you tuning out? Let us know in the comments. Then visit the gallery below and weigh in on the storylines we’d really love to see the show spin for much-loved Y&R vet Doug Davidson (Paul). 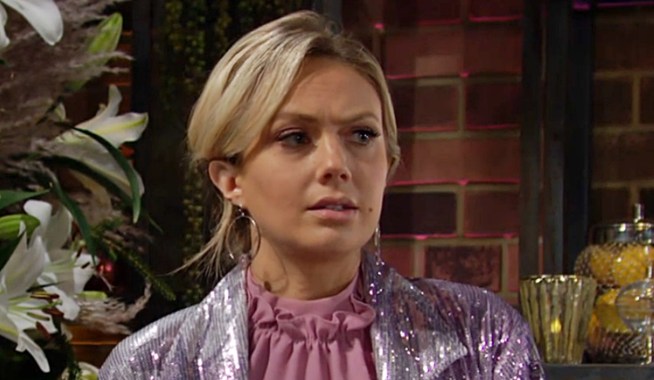 Young & Restless Alum Sweetly Wrecked by a Major Milestone in Her Daughter's Life: 'If You Need Me, I'll Be in the Closet Crying' 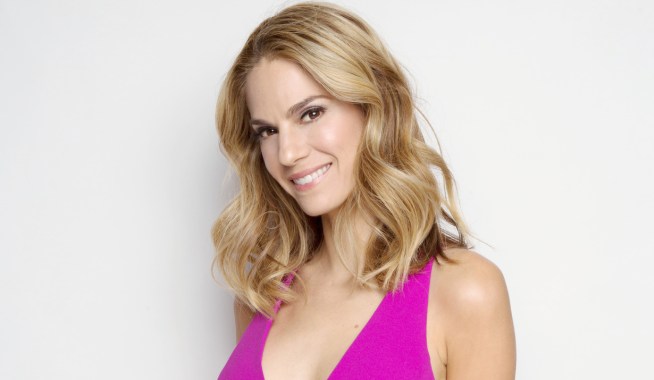