The Young and the Restless fans may be in for a soap trope.

Devon and Elena had just made sweet love when she dozed off on the couch and had a bad dream. In Elena’s subconscious, Devon and Amanda couldn’t take their eyes off one another despite her protests, mocking her for not seeing it coming. Upon waking, Elena was shook, and took off to the clinic.

At the clinic, it was more stress for Elena, as the kid they had all tried to help, Jared, showed up high and in crisis. She and Nate spent an adrenaline-pumping few minutes trying to revive him. Afterward, they bonded over sharing the fears that they might have lost him.

Still off-kilter, Elena and Nate cracked open a couple of beers and it dawned on her why Jared had sought them out – he knew he could count on trustworthy Dr. Nate Hastings, a good man. Nate suddenly looked very appealing in light of the uncertainty she was feeling about the situation surrounding Devon and Amanda. The mood changed, the sexy music started up, and before viewers knew it, Nate and Elena were sharing a kiss. That kiss turned into passion, and just like that they had some toe-curling sex and crossed a huge line.

Often, when a female character on a soap opera has sex with two men within the same short span of time, there’s an excellent chance there’s a soap trope ahead. That being, a ‘who’s the daddy?’ storyline, where the woman becomes pregnant and doesn’t know whose baby she’s carrying. In this case, Devon would assume it’s his, Elena wouldn’t want to dissuade him from thinking that, but Nate would know it’s a possibility that he’s the dad.

Would Elena come clean and break Devon’s heart? Would Nate insist on telling his cousin? And what would it do to Devon to know that not only his love and his cousin had cheated with each other behind his back, but that he may lose out on becoming a father yet again? Would Devon and Amanda be drawn together? Talk about soapy and angst-y!

Do you think a ‘who’s the daddy?’ storyline is afoot? Take a moment to look through our Devon and Elena love story photo gallery below. Get your free daily soap-opera fix for Young and Restless — and all of the other daytime dramas — delivered straight to your email inbox by signing up for Soaps.com’s newsletter. 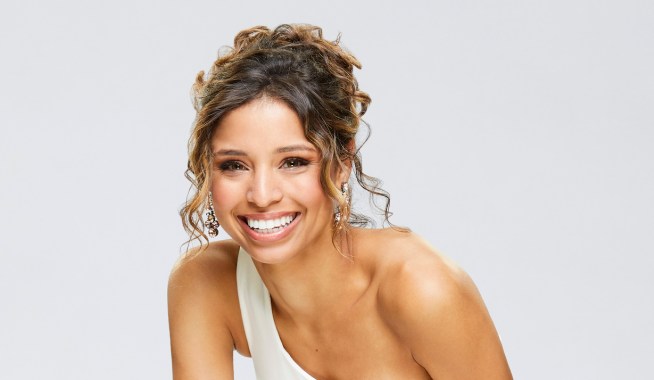 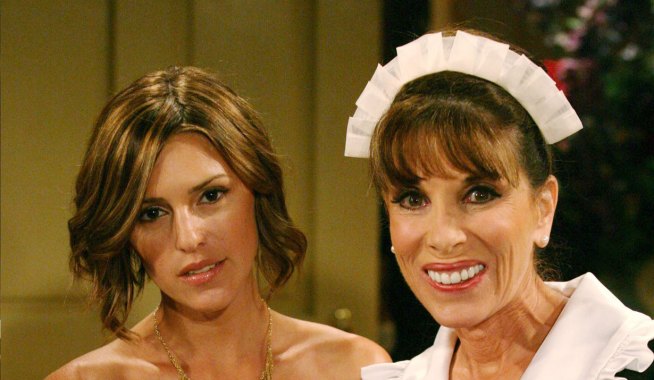