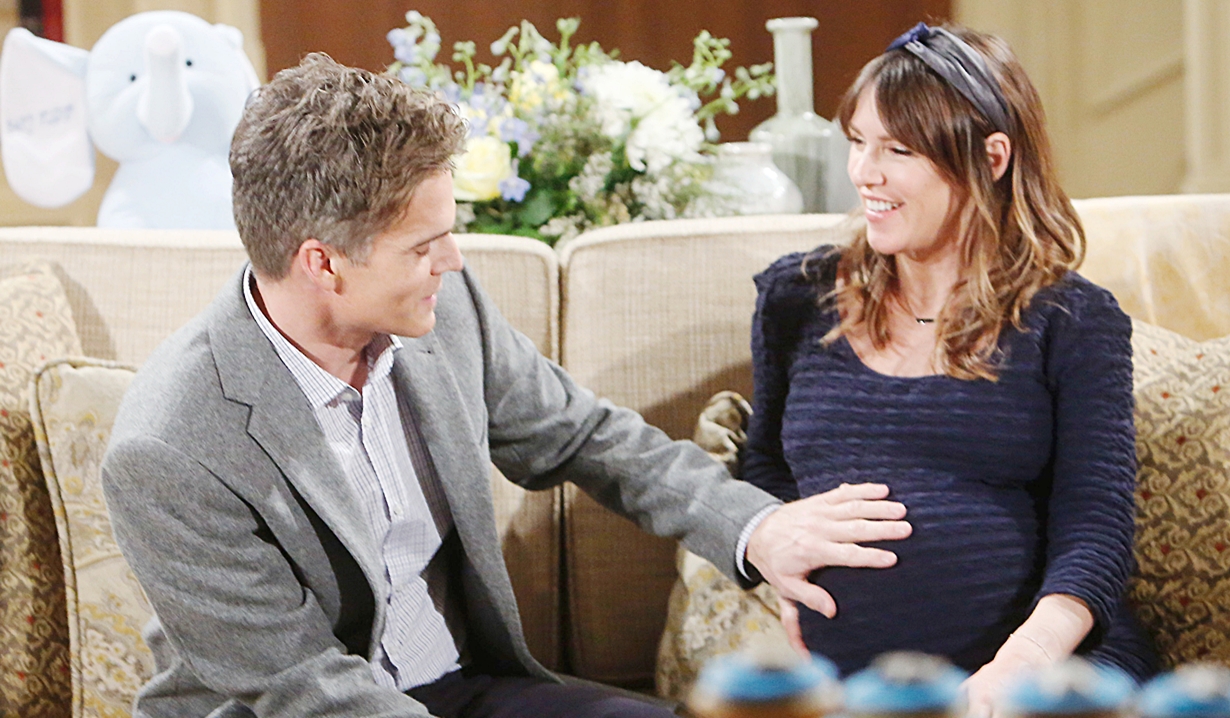 In the Young & Restless spoiler video for the week of October 5 – 9, Devon asks a clearly upset Elena if something happened at the clinic. Chloe announces it’s showtime and this baby won’t be born on the stairs. Sharon lets Ray know her life is better and brighter with him in it and would like him to move back in. And a troubled Chelsea bangs on a door and asks if anyone is out there.

Next week on #YR, Elena is consumed with guilt, Chloe goes into labor, Sharon asks Rey to move back in, and Chelsea needs help. pic.twitter.com/HeQQnFSpoz

In a recap of what happened last week, Amanda continued to research Hilary by talking to her friends about her sister. She also began to question if Rose was even her and Hilary’s mother. At the clinic, Nate and Elena shared a kiss. Lola and Kyle’s divorce was finalized, and Lola finally kicked Theo to the curb. Meanwhile, Kyle and Summer left town to elope. Victor grew increasingly concerned about how the Adam situation could hurt Newman Enterprises and the family, and Billy’s looming expose wasn’t helping. Victor was later shocked to learn Victoria was working with Billy. Billy went ahead and published his story leaving half of Genoa City seething, and even Victoria felt it was too much and worried about what she’d done to her family.  Even Faith was brought into the story and started receiving negative texts over it.

Read The Young and the Restless spoilers to find out who makes a power move. Then get news on Young and Restless — and all of the other daytime dramas — delivered straight to your email inbox by signing up for Soaps.com’s newsletter. Finally, browse our gallery of who could be Amanda and Hilary’s real mother. 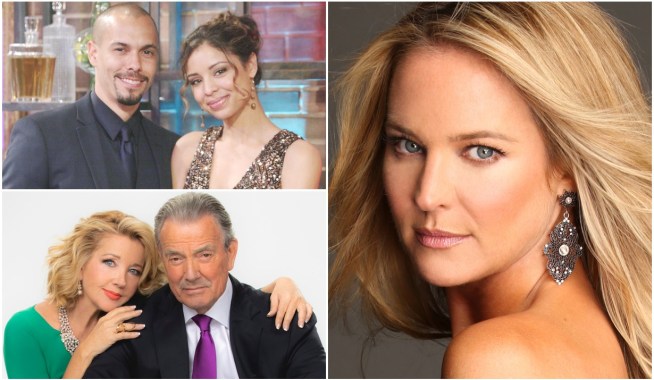 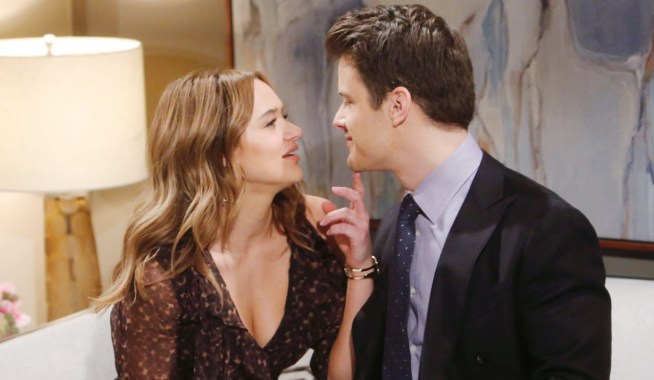