Wait — If The Young and the Restless’ Amanda Isn’t Rose Turner’s Daughter, Could Her Mom Be Someone *Else* We Already Know? 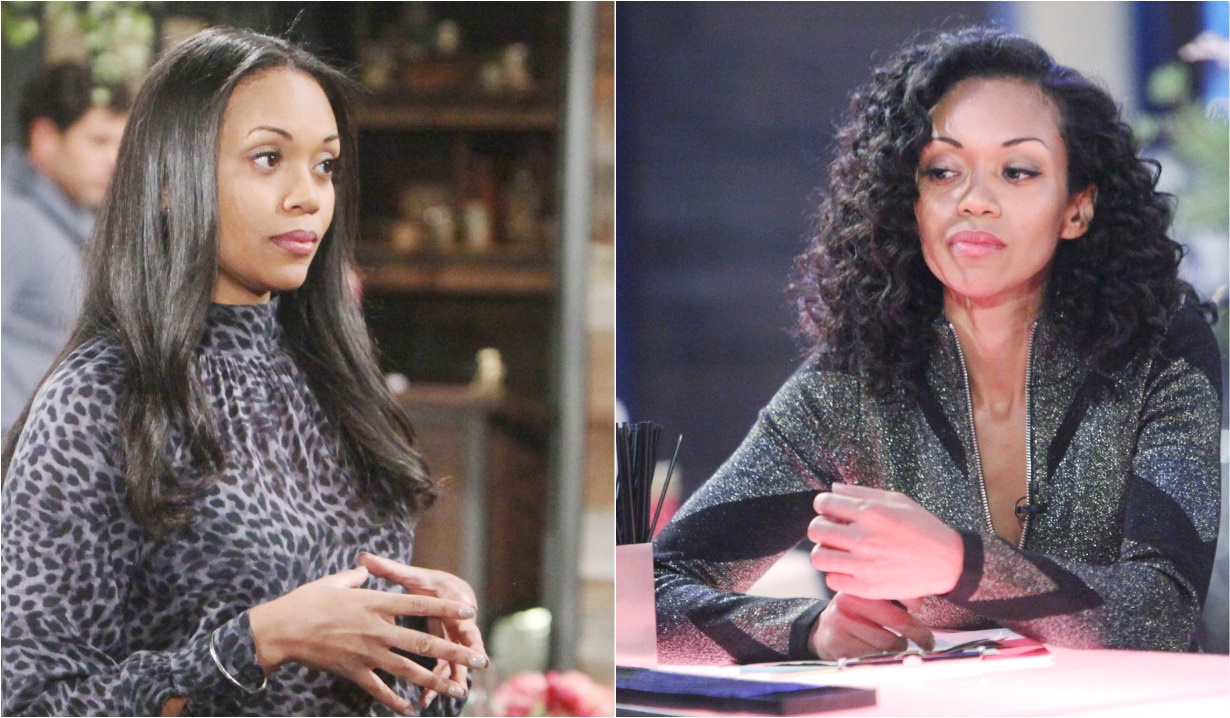 Is The Young and the Restless character related to someone on canvas?

In the Wednesday September 30 episode of The Young and the Restless, Amanda first alluded to having new information when she spoke to Phyllis at the Grand Phoenix, but didn’t have time to get into it. Later, when she finally revealed what she’d discovered to Billy at Chancellor Communications, we were left with as many questions as she was…

Amanda told Billy that she discovered there was no record of Rose Turner having given birth in the town where Hilary grew up with Rose, or in Madison, where Amanda was left on the doorstep of a fire station as a baby. She concluded that the birth did not take place in a hospital… or that Rose wasn’t their mother.

Amanda questioned why Rose would keep only one of her twins, and got to thinking that perhaps Rose wasn’t their biological mother after all, but rather a friend of the birth mother who tried to help out, or someone who found the twin babies but couldn’t care for both of them.

With foreshadowing that something is going to be revealed regarding Amanda and Hilary’s parentage, it’s not the twist we were hoping for, but could be interesting if their biological mother turns out not to be Rose Turner, but rather another woman with connections to Genoa City. We’d all like to see Amanda have the family she missed out on all her life, and what if her mother is still alive and she has one or more half-siblings?

We threw out a few ideas on who Amanda and Hilary’s mother could be in the gallery below. Browse through and see what you think. Do you have different ideas? Get your free daily soap-opera fix for Young and Restless — and all of the other daytime dramas — delivered straight to your email inbox by signing up for Soaps.com’s newsletter. 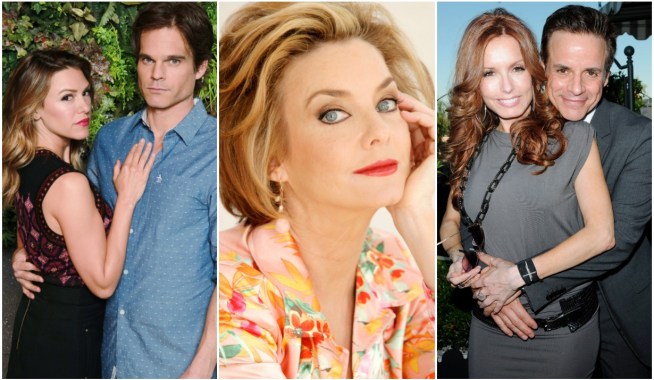 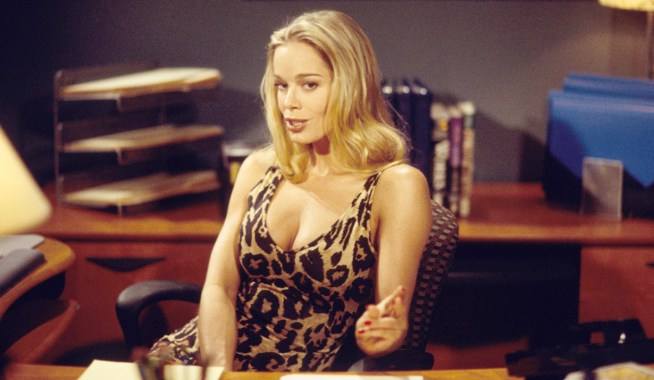