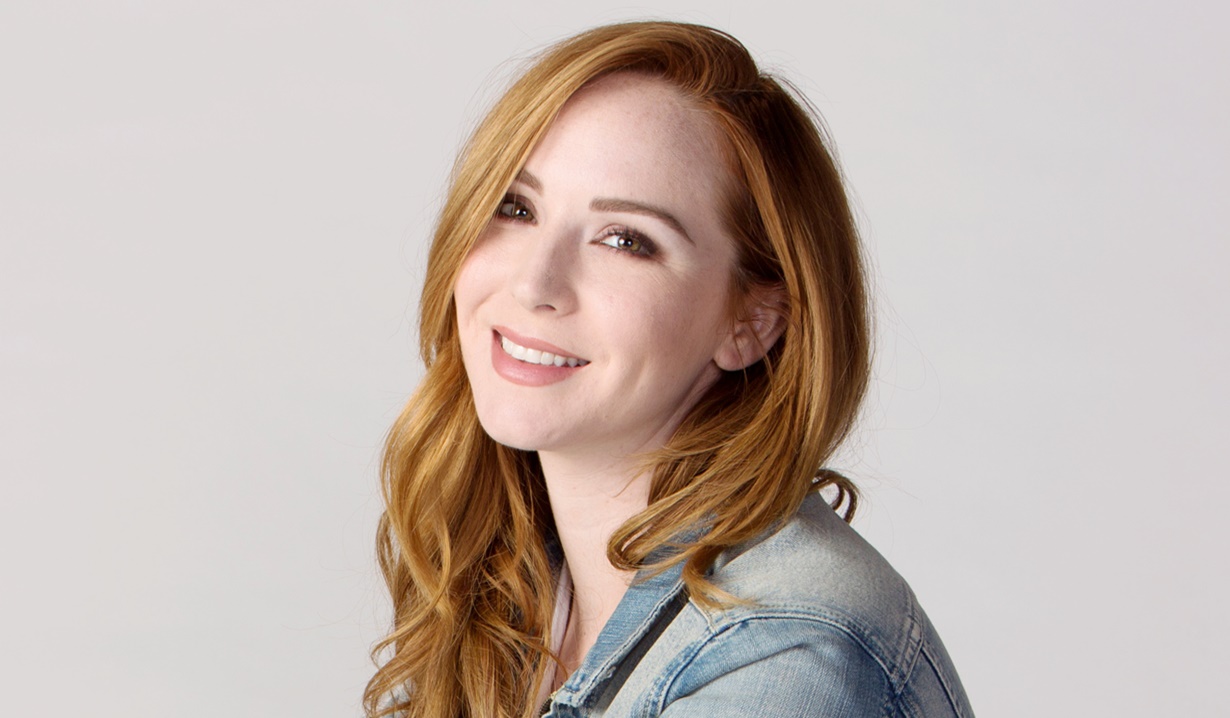 The Young and the Restless actress Camryn Grimes, who plays Genoa City’s Mariah Copeland as well as her late twin, Cassie Newman, decided to share a very special glimpse into her personal life with her followers on Instagram. Grimes, who came out as bi-sexual last year, and noted at the time that her boyfriend was also bi-sexual, finally introduced fans to her love, Brock Powell. The actress posted a couple of snuggled up selfies set outside as the pair took a time out on a rock face in Sedona, Arizona.

Grimes captioned the photos by alluding to the fact she was making it ‘official’ on social media and wise-cracked, “Well, he made it on the grid. Oh boy this is gonna go straight to his head.” In the comments she added a hashtag ‘we found love in a [health crisis]’. Quite an accomplishment, and such a cute pair!

Well, he made it on the grid. Oh boy this is gonna go straight to his head.

Powell, a voice actor whose credits include Mickey Mouse Mixed-Up Adventures and Phineas and Ferb the Movie: Candace Against the Universe, shared a different photo of him and Grimes on his own social media taken in the same location. The duo seems to have a sense of humor in common as he joked in his caption, “My hair’s too long & life’s too short. But while everyone learned how to make sourdough bread, I went ahead and fell in love with a redhead.” He added a red heart emoji for emphasis. Love it.

My hair’s too long & life’s too short. But while everyone learned how to make sourdough bread, I went ahead and fell in love with a redhead ❤️

We’re so glad Grimes has found happiness offscreen and are looking forward to what’s next for her Genoa City alter-ego as Mariah will make a surprising decision before too long that we’ve been speculating might involve a certain newcomer to The Young and the Restless.

See other real-life couples from The Young and the Restless in the gallery below, then get your free daily soap-opera fix for Young and Restless — and all of the other daytime dramas — delivered straight to your email inbox by signing up for Soaps.com’s newsletter. 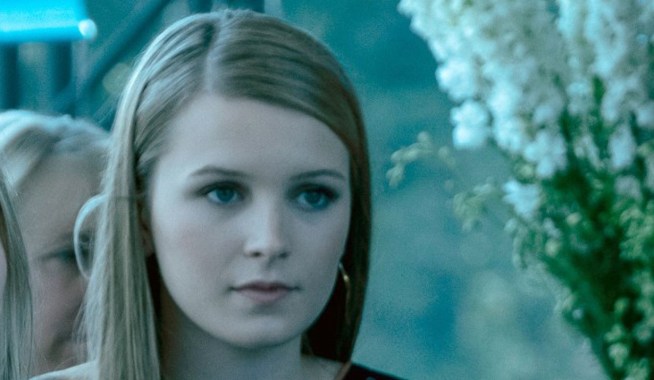 Could This Young & Restless Newcomer Be Mariah’s Next Surprising Decision — Or Kyle’s?

The Young and the Restless' Brytni Sarpy Reveals 'My Birthday Wish' 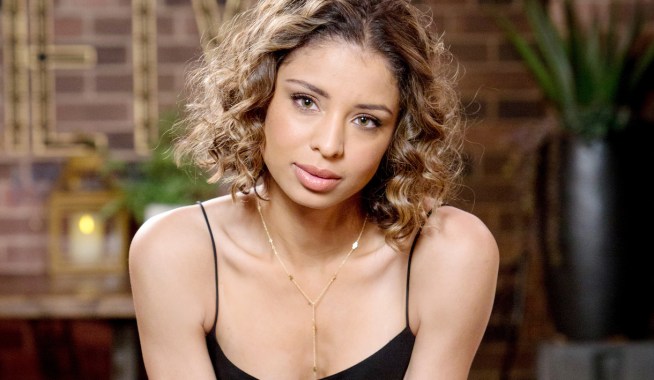