With Devon Set to Grow Closer to Amanda on Young & Restless, We Look Back on His Deep Love for Hilary 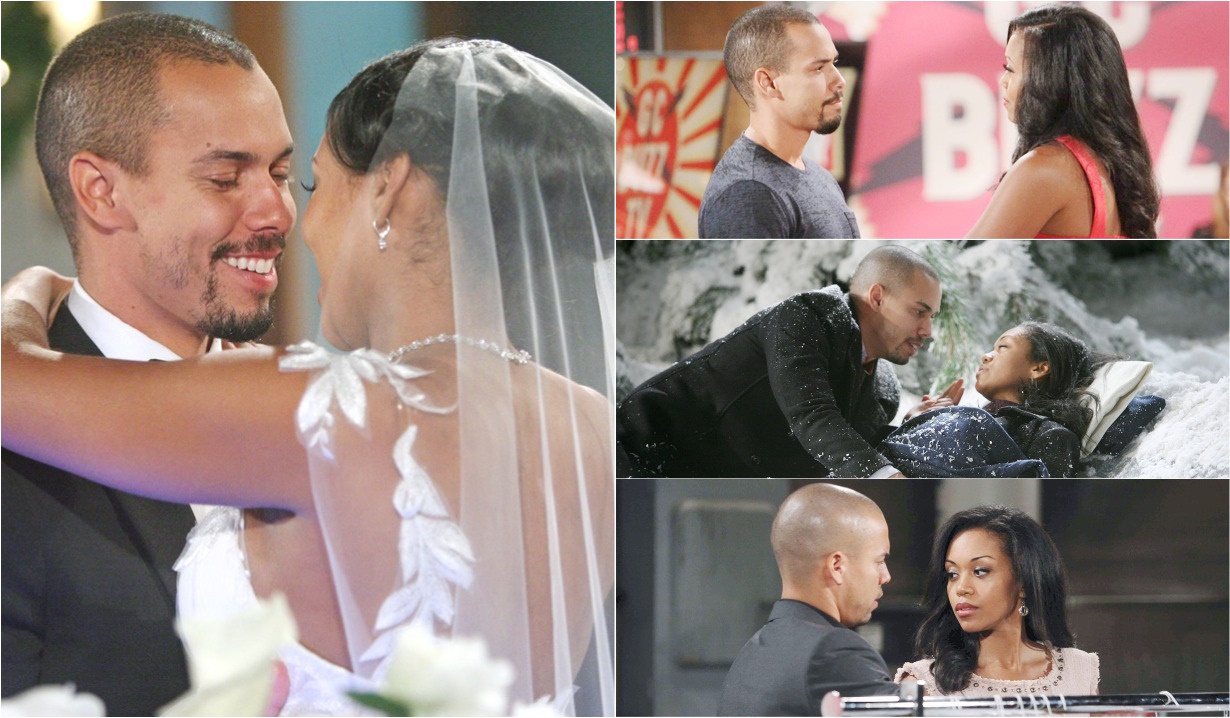 Young and Restless Devon’s past may look a lot like his future.

Following the reveal that Amanda (Mishael Morgan) is Hilary’s twin sister on Young and Restless, the late Mrs. Curtis Hamilton has been at the forefront of everyone’s mind again. From Amanda visiting her sister’s friends to flashbacks of Hilary and Devon’s love story giving us feels all over the place, to wondering if Devon will fall for Amanda and vice-versa, it’s a perfect time to look back on Hevon’s deep, though mercurial, love…

Knowing the revelation that Amanda is Hilary’s twin sister is not all there is to this story and there’s another Amanda-related bombshell ahead, speculation has gone wild that the upcoming twist could involve Hilary in some way, bringing yet more aftershocks and adjustments to the lives of Amanda, Elena (Brytni Sarpy), Devon (Bryton James), and by extension Nate (Sean Dominic). We may find out more about Hilary’s background through Amanda’s digging, or given this is a soap opera there could be even more shocking reveals, such as Amanda isn’t Hilary’s twin after all or even that Amanda somehow is Hilary. If Nate knows more than he’s letting on, anything is on the table…even Hilary being discovered alive and being brought back into the lives of those involved.

Of course, Hilary turning up alive would be a huge stretch given viewers saw her die onscreen, but who’s to say Dr. Neville (Michael Knight) didn’t spirit her away and find a way to keep her alive as he once did in Neil’s (Kristoff St. John) boat house. Never say never!

It would set up a host of scenarios, such as Hilary meeting the twin she never knew she had, or with the upcoming return of a Young and Restless character that will bring Amanda and Devon even closer, Hilary could come back to Genoa City to discover Devon had fallen for her sister!

Regardless, the storyline has thrown us some much-needed soapy moments and infused the Devon/Elena/Amanda/Nate quadrangle with energy and drama. Through Devon’s choked emotions and memories, we also got to revisit the bittersweet love story that he and Hilary shared. We’ll take it.

Can’t get enough Hevon? For another walk down memory lane, view photos from Hilary and Devon’s love story on Young and Restless in the gallery below. Get your free daily soap-opera fix for Young and Restless — and all of the other daytime dramas — delivered straight to your email inbox by signing up for Soaps.com’s newsletter. 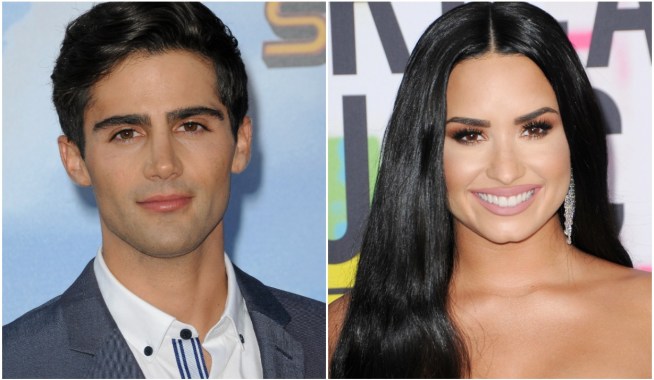 Young & Restless Alum Was Apparently the Last to Know His Engagement Was Off — He Found Out He’d Been Dumped From a Tabloid!

Young & Restless’ Brytni Sarpy Warns That Elena's 'Going Off the Deep End' — Plus, Mishael Morgan Says Things Are About to Get 'Intense' 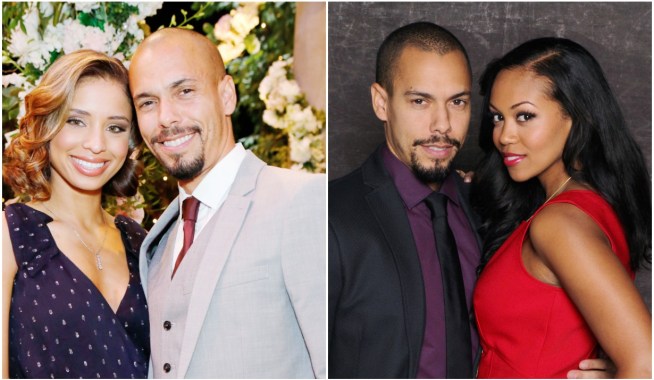