Young and the Restless Spoiler Video: Victor Warns Victoria About Billy’s Hatred As They Argue About Adam 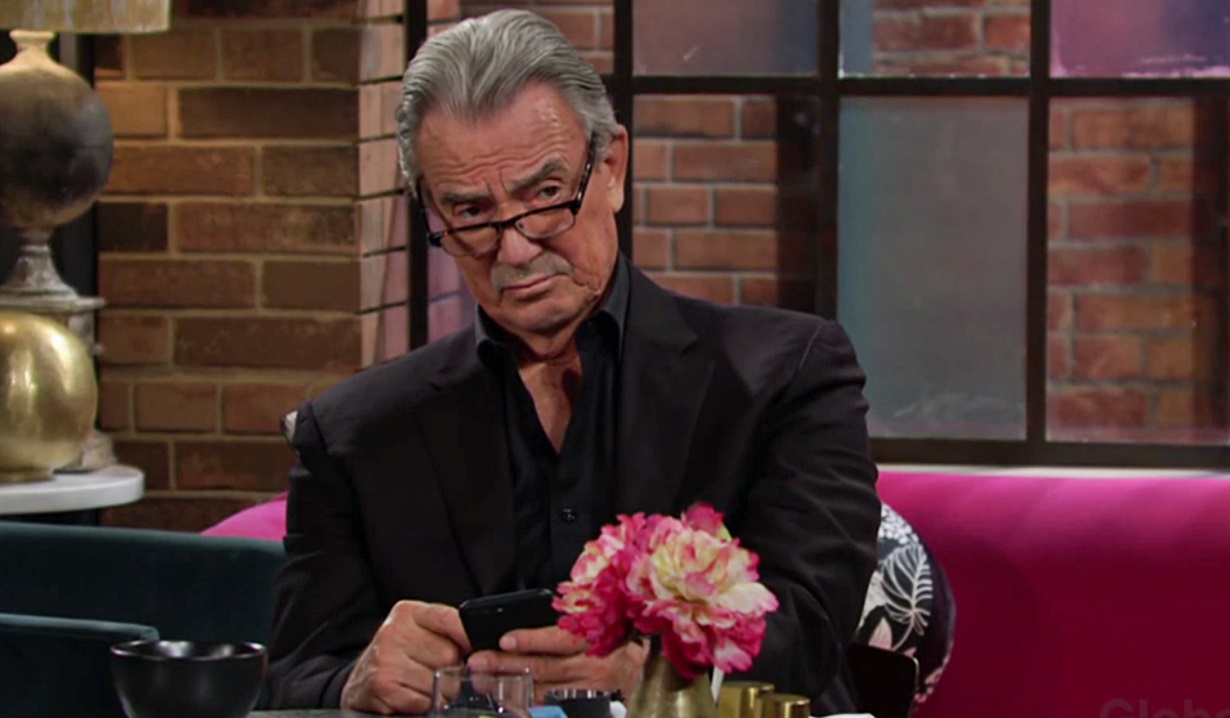 Traci gets closer to solving a mystery.

In the Young & Restless spoiler video for the week of September 28 – October 2, Traci tells Jack that she found out about their mother’s mysterious emerald necklace. Victoria tells her father that Adam’s always been a threat, but she’s sure he’ll rescue him before he does anything dangerous. Victor warns if Billy is involved that he would love nothing more to destroy his company and him. And Lily confronts Billy at Chancellor media and wonders what he’s done.

In a recap of what happened last week, after Lola witnessed Summer and Kyle both proposing to one another in the park, she dumped Theo. When Phyllis spotted Summer’s engagement ring, she worried her daughter was headed for another heartbreak. When Nick learned of the engagement he couldn’t support Summer’s choice. Elena grew increasingly concerned over how Amanda learning she was Hilary’s twin was affecting Devon. Later, Amanda received a call from Devon offering to tell her more about Hilary. Elena meanwhile was upset with Nate, who she blamed for pushing all of this on Devon. Chelsea and Adam spied on Victoria and Billy, as Victoria suggested they add Adam attempting to kill Victor by switching out his heart medication to Alyssa’s story. When Billy went to visit Alyssa at The Grand Phoenix, he was shocked to discover her suite empty. He confronted Billy and accused him of making Alyssa vanish, but later he received a call from Alyssa letting him know she was okay, though she had no idea Adam had sent her on a wild goose chase with a false lead. Meanwhile, Nikki learned Victoria planned to take Adam down and warned Lily that her daughter and Billy’s schemes could bring the wrath of Victor down upon her company.

Read the Young & Restless spoilers to find out who is forced to do damage control. Then get news on Young and Restless — and all of the other daytime dramas — delivered straight to your email inbox by signing up for Soaps.com’s newsletter.

The Biggest Amanda Twist Is Still to...

Maxine Waters Tells Rep Jim Jordan To ‘Shut Your Mouth’ After He Yells At Dr. Fauci Over COVID Rules