The Young & Restless Betrayal That Could Destroy Victor and Victoria’s Relationship Forever! 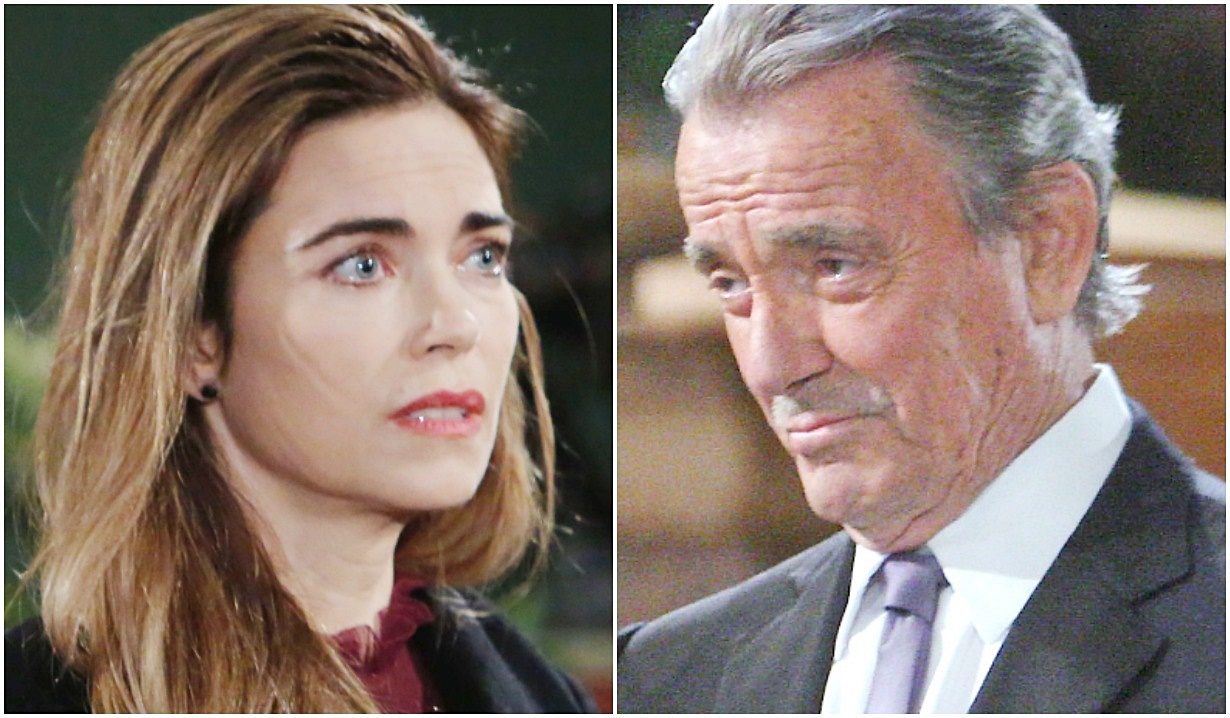 A risky move by one Young and Restless character will impact many.

As Billy’s (Jason Thompson) latest revenge plot against Adam (Mark Grossman) on Young and Restless picks up steam it’s become clear that the ramifications of printing an exposé on his least favorite Newman could spell trouble for a number of Genoa City residents, including Billy himself…

After believing that Alyssa (Maria DiDomenico) had disappeared, and confronting Adam about it, Billy found himself on the wrong side of Chelsea (Melissa Claire Egan), who threatened him with legal action and bankruptcy if he pursued his vendetta against Adam. Billy, like any gambler, was unbothered and ready to roll the dice in anticipation of a big win. He warned Chelsea that standing by Adam would torpedo her and Connor’s lives… but they wouldn’t be the only ones affected by the fallout.

Chance (Donny Boaz) has repeatedly warned Abby (Melissa Ordway) of the potential for disaster if his past with Adam in Vegas comes out, so we know there would be implications for them. Victoria (Amelia Heinle), who is pulling the strings behind-the-scenes had a cryptic chat with Chance about his involvement with Adam… but she’s playing with fire herself.

Though Victoria and Billy are working as ‘allies’, she made it clear she sees him as a person with a penchant for blowing up his life and taking everyone else down with him. We know Adam told Chelsea he ‘handled’ the growing problem of Billy and Alyssa’s investigation, so it’s possible that they’ll be fed false information, or Adam’s done something to ensure Billy and Victoria’s plot will backfire.

If Billy runs with the story against Lily’s (Christel Khalil) wishes, not only will their relationship suffer both personally and professionally, but Victor may come for their company. The Mustache is also bound to find out Victoria was the one who set it all in motion. Victoria doesn’t care what her father thinks at the moment, but that may change if he were to turn the Newman board members against her and/or their rift were to deepen irreparably. 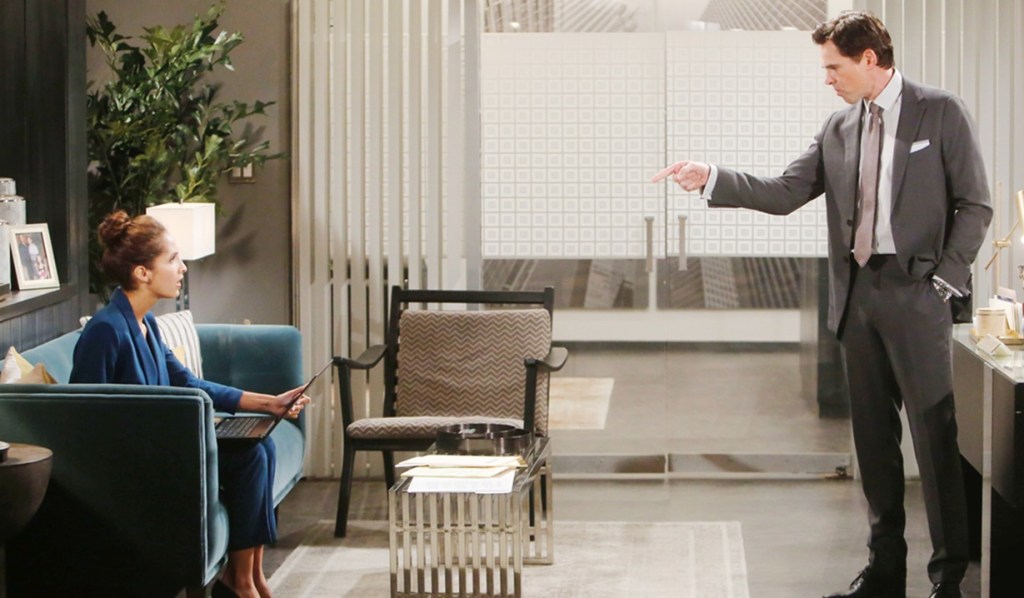 How do you think this will all play out on Young and Restless? Check out our Victor Newman gallery below, and get your free daily soap-opera fix for Young and Restless — and all of the other daytime dramas — delivered straight to your email inbox by signing up for Soaps.com’s newsletter.

The Young and the Restless' Melody Thomas Scott Reveals the Superstar She Offended So Badly That 'All These Years Later, She Was Not Going to Forgive Me'

Report: The Young and the Restless Alum's Engagement to Superstar Singer Is Close to Kaput 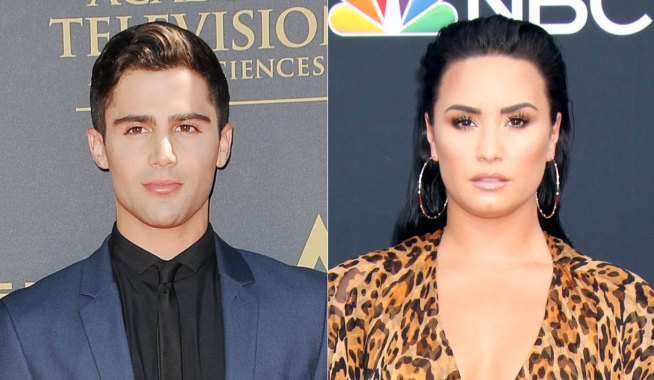