The Young and the Restless’ Melody Thomas Scott Reveals the Superstar She Offended So Badly That ‘All These Years Later, She Was Not Going to Forgive Me’ 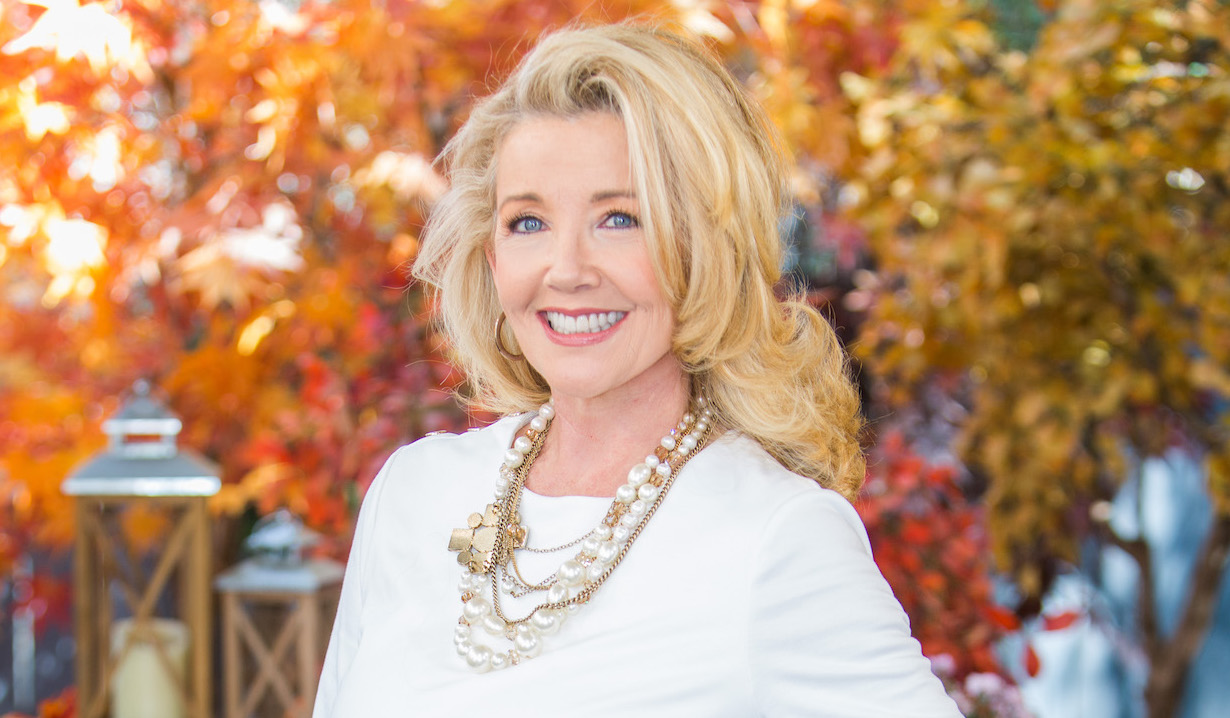 Soap opera star dishes on Y&R, her memoir, and offending an R&B legend.

Melody Thomas Scott (Nikki Newman, The Young and the Restless) stopped by Home & Family on the Hallmark Channel on September 23. The soap opera icon talked with hosts Cameron Mathison (Ryan Lavery, All My Children) and Debbie Matenopoulos about her memoir Always Young and Restless as well as her many years on the CBS soap opera.

During the interview, on the cozily decorated fall-themed set, Scott shared that she’s often asked if she gets bored playing the same character for decades. Her response to that is, “Nikki has so many interesting storylines and it’s almost like playing a different character under the guise of one.”

Mathison agreed with her description referring to his 14 years on All My Children and then introduced a clip of Nikki writing a letter about her life while in prison. In the clip, Nikki lists her many married names. Scott shared her appreciation for them being written down, joking she would never be able to come up with them in the right order on her own. She added, “It’s such a blessing as an actor to not just be on a show that has been on that long but to have a job as an actor for almost 42 years is just unbelievable.”

While discussing her memoir, Scott referred to the adversity she faced as a child, touching on the trauma she suffered while being raised by her grandmother in a hoarding household. She credited acting, which she got involved with at the age of three, as a positive outlet. That tough childhood is why she wrote her book though. “If I can help others out there going through any type of adversity it’s worth it,” she said.

The soap opera actress also shared a funny and humbling story about meeting The Young and the Restless fan and music legend Aretha Franklin. Watch the full interview and then tell us your favorite Nikki Newman and Melody Scott Thomas memories. Also, take a look through our gallery of Nikki and Sharon’s rivalry throughout the years and get your free daily soap-opera fix for Young and Restless — and all of the other daytime dramas — delivered straight to your email inbox by signing up for Soaps.com’s newsletter.

Tragedy as Soap Vet Dies on Set of Their New Movie — 'Ride Like the Wind, Partner'

The Young & Restless Betrayal That...

Tragedy as Soap Vet Dies on Set of Their New Movie — 'Ride Like the Wind, Partner'