On Her 8th Wedding Anniversary, The Young and the Restless’ Melissa Ordway Reflects Upon the ‘Best Yes I’ve Ever Said’ 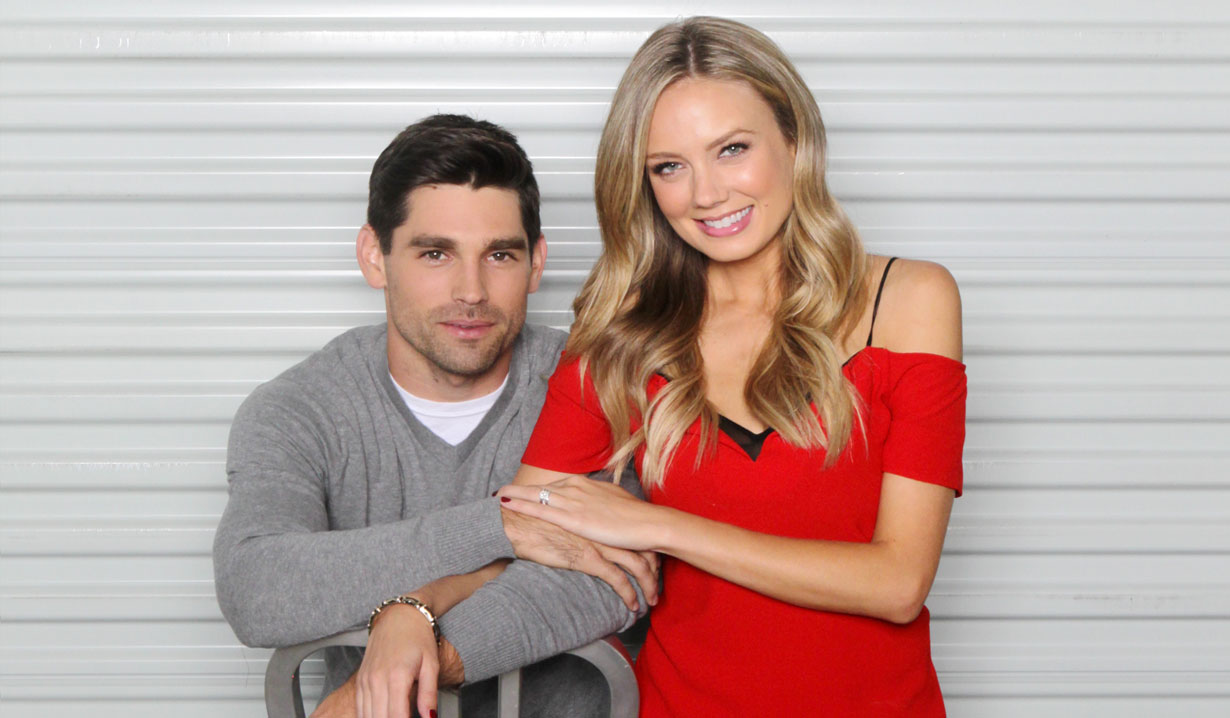 Today is a day for celebrating – for Young and the Restless’ Melissa Ordway (Abby Newman) and husband, fellow soap opera alum Justin Gaston (Days of our Lives, Ben Rogers) that is. September 22 marks the couple’s 8th wedding anniversary and the CBS actress took to Instagram to send her hubby a special message, along with a flashback photo from their wedding reception and cake cutting. Ordway gushed, “Best smile. Best cake. Best day. Best guy. Best “yes” I’ve ever said. Happy 8th Anniversary @jmichaelgaston ✨ I love you so much.”

In August, Ordway, having married Gaston back in 2012, alerted fans that though she and her husband bought some land near Nashville, Tennessee, they still had a home and lived in Los Angeles. Therefore, she wouldn’t be going anywhere and would remain on the CBS soap and continue to bring Genoa City’s Abby Newman into your homes each weekday.

Earlier that month, the family had a scare when their daughter, Olivia had to have emergency surgery to repair her arm. Last Friday, September 18, Ordway posted a photo of Olivia with her cast off, holding an x-ray of her arm, captioned, “This brave little angel got her cast off today! So proud of my sweet Olivia! ❤️ Thank you for all the well wishes!”

This brave little angel got her cast off today! So proud of my sweet Olivia! ❤️ Thank you for all the well wishes!

They also have another daughter, Sophie, and the proud mom shared a recent photo with her girls outside having some fun and simply stated, “The Gaston Girls: an accurate depiction.”

The Gaston Girls :: an accurate depiction

We wish the couple a very happy anniversary and many more to come! Take a look through our gallery of other Young and the Restless actors and their real-life spouses and partners then get your free daily soap-opera fix for Young and Restless — and all of the other daytime dramas — delivered straight to your email inbox by signing up for Soaps.com’s newsletter.

The Young and the Restless’ Hunter...