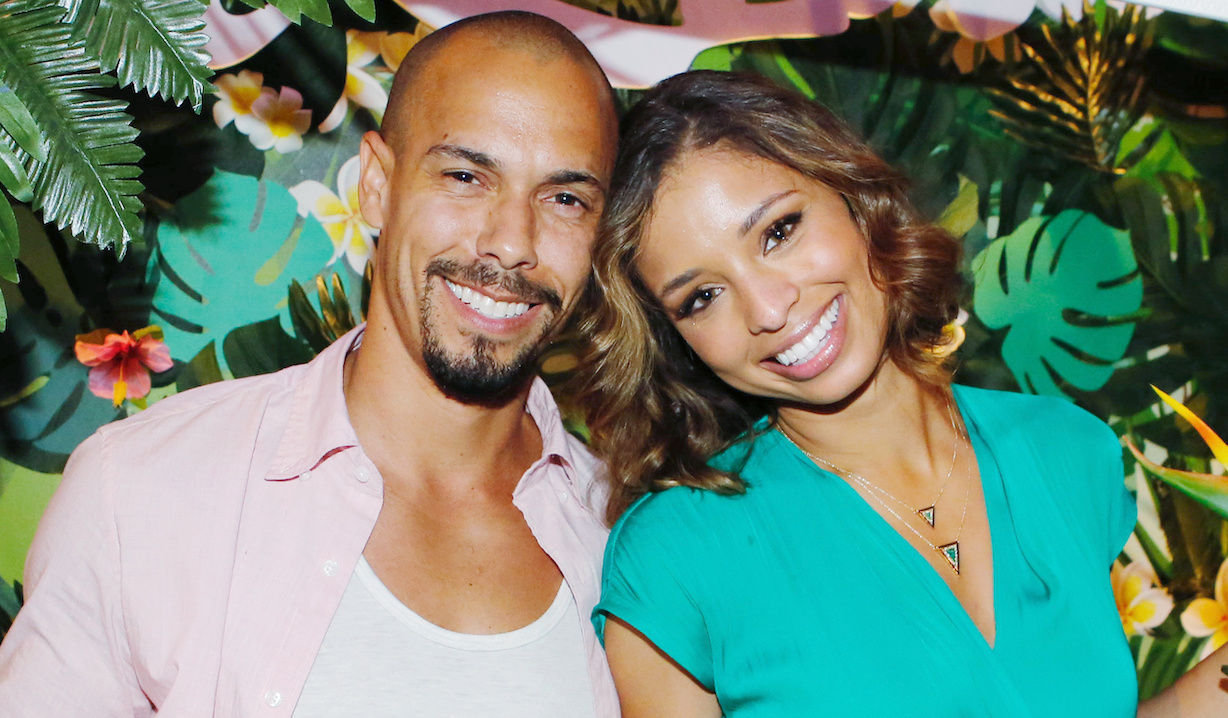 “You are simply the best,” the Emmy winner told his girlfriend.

No one who has followed the real-life love story of The Young and the Restless castmates Bryton James (Devon) and Brytni Sarpy (Elena) — recently chronicled in a photo-filled relationship timeline — could have been remotely surprised by what happened on her September 21 birthday: Her beau took to Instagram to sing her praises with a sweetness that would have melted even the hardest of hearts.

“You are simply the best — and for good reason,” he Instagrammed his leading lady, formerly Valerie on General Hospital. “You work harder than anyone else at it!”

Then James turned up the volume on the romance with a smoothness and sincerity that befit his character. “I couldn’t be more grateful,” he wrote to Sarpy, “to celebrate you today and always.” Aww. (And those playful, intimate photos that accompanied his post: double aww! The stuff of new #relationshipgoals!)

Just last month, Sarpy had celebrated James’ birthday, and between her warm-as-a-summer-day wishes and the royal treatment that he received from his family, he was left overwhelmed in the best possible way. “Thank you,” he Instagrammed to them all, “for this entire month/year of happiness!”

My Family couldn’t have made me feel more loved or more celebrated for my birthday.. Thank you 🍯 for this entire month / year of happiness! @brytni @javierkim64 @solid_to_the_core83

Sarpy, who only recently began recurring as Rianna on Tyler Perry’s OWN soap, The Haves and the Have Nots, also sat down with co-star Joshua Morrow (Nick) for a Q&A session in which she revealed the first time that she thought to herself that James might turn into something more than just a workplace colleague. (You can even watch the video here.) And while you’re hanging at Soaps.com, why not check out the below photo gallery, which counts down The Young and the Restless’ 25 greatest characters of all time. And, by all means, sign up for the free Soaps.com newsletter and get stories like this sent directly to your email inbox.

The Young and the Restless’ Hunter...