The Young and the Restless’ Hunter King Shares Her Excitement About a Summer/Kyle Pregnancy: ‘I’ve Always Wanted a Baby On the Show’ 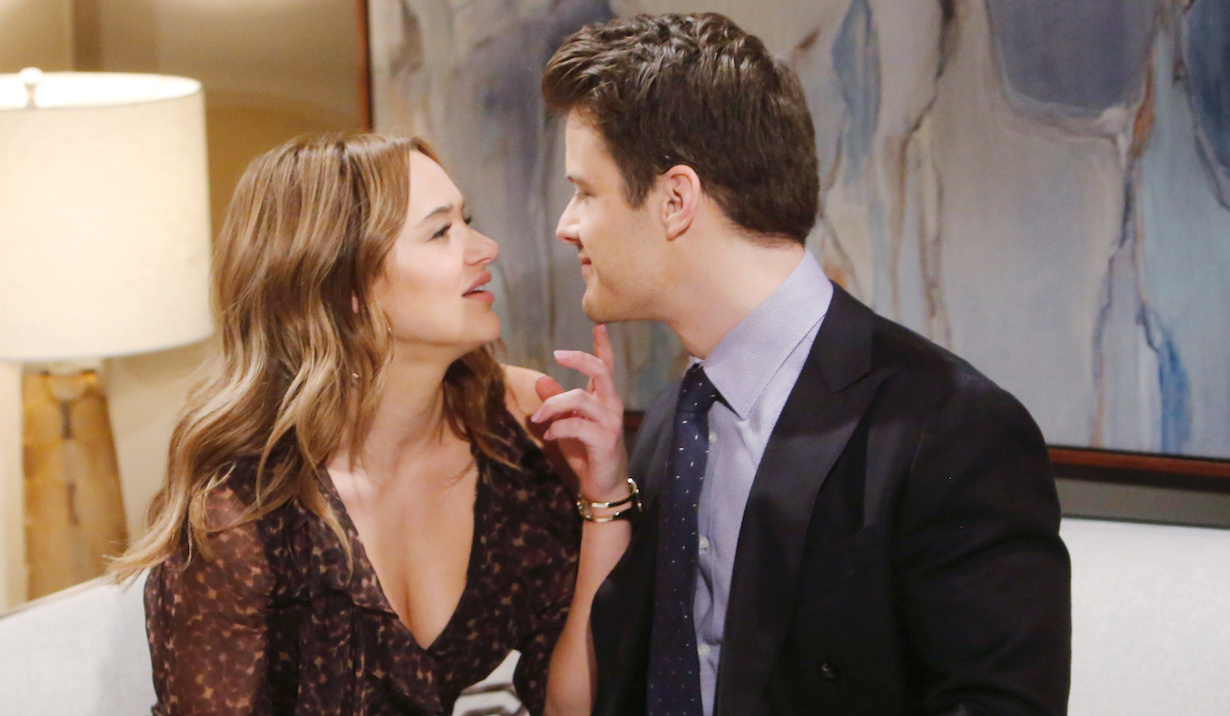 Plus, why she wouldn’t call Michael Mealor’s Kyle “a sweetheart.”

Fans of The Young and the Restless’ Kyle and Summer — aka Team Skyle — were over the moon when at long last, the couple got engaged. (Technically, the lovebirds were already engaged, given that the hunk last week slipped a ring made out of cherry stems onto his intended’s finger.) While the two haven’t yet made plans to walk down the aisle, Hunter King is ready for alter ego Summer to move things along… by having a baby!

“I’ve always wanted a baby on the show,” King admitted during an Instagram Live chat with her on-screen beau, Michael Mealor (Kyle). In fact, she was downright jealous when Sasha Calle’s Lola got a fantasy sequence in which she was having her then-lover’s child. But the real reason behind King’s desire to see Summer add a branch to the Newman/Abbott family tree is probably not what you’d expect. It has nothing to do with keeping Kyle away from Lola but rather… well, let’s allow King to explain it in her own words.

Despite having been on the show for eight years, she said, “I’ve never gotten to wear a pregnancy belly!”

When asked for spoilers, the pair — like all well-trained soap actors — were fairly tight-lipped. King did, however, let slip this juicy nugget: “When [Phyllis and Nick] find out about our engagement… that stuff is crazy, you guys!” Mealor added that filming the scenes — as well as earlier ones involving Joshua Morrow and Michelle Stafford, who play Summer’s parents — was a laugh riot.

“I wish they’d do, like, a behind-the-scenes blooper reel,” Mealor mused, with his on-screen bride-to-be chiming in to suggest that the easiest way to do so would be to “just start filming Joshua,” who is notorious for cracking up his scene partners. “I can’t make eye contact with [him], or I’ll break [character] and start laughing!”

If viewers feel as if King and Mealor have a natural chemistry, it’s because they’ve developed a true bond. “Hunter’s one of my best friends,” said Mealor. For her part, King added that the two of them “actually enjoy one another’s company!” And like any close pals, they tend to complete one another’s sentences. In fact, several times during the 30-minute chat, she read a question from a fan only to answer it on Mealor’s behalf! (“It makes it easier on me, honestly,” he laughed, having not yet had his morning cup of coffee.)

More: Summer and Kyle’s Engagement Brought Out a Bit of Y&R Hypocrisy!

That said, don’t ask her to sign off on the notion of Kyle being made of 100-percent awesomeness. “He’s flip-flopped between Summer and Lola,” she pointed out, “so I wouldn’t call him the sweetest!” And apparently, some fans suspect that Kyle might revert to his dog-like ways! Noting that commenters were asking when trouble might arise between the pair, King said, “I’m feeling like they want to see the angst so bad, they want us to break up!”

Knowing that on a soap, trouble will arise soon enough, Mealor offered this advice to Skyle fans: “Enjoy the moment. Enjoy the good [times]!”

What do you think, Young & Restless fans? Should Kyle and Lola have a baby, or are naysayers right to predict that there’s trouble around the bend for the pair? Hit the comment sections with your thoughts, then click the gallery below to take another ride down the sometimes rocky road that led to Kyle and Summer’s engagement! And if you want to make sure you never miss an article about your favorite storylines, sign up for the free Soaps.com newsletter! 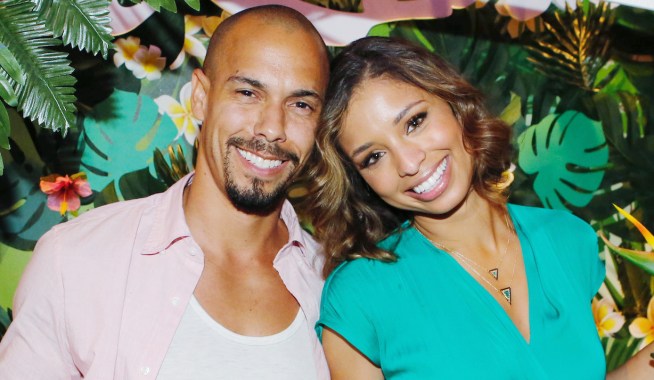 On Her 8th Wedding Anniversary, The Young and the Restless' Melissa Ordway Reflects Upon the 'Best Yes I've Ever Said' 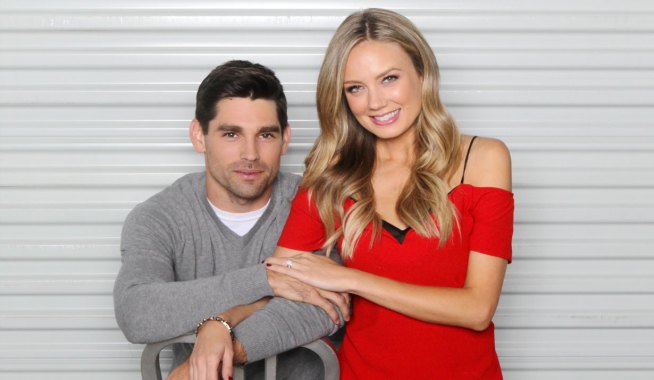