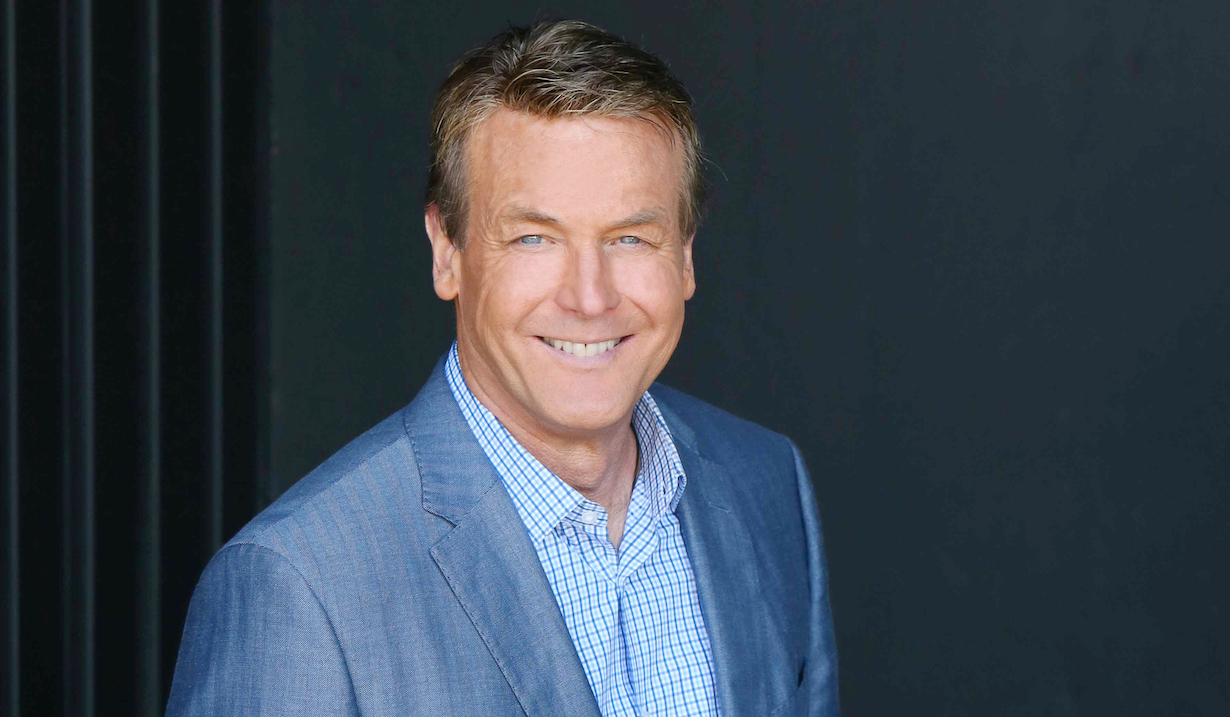 It’s long past time for Genoa City’s top cop to be front and center!

When Doug Davidson confirmed that he’d soon be returning to The Young and the Restless as Paul, he darn near broke the Internet. It didn’t matter that his announcement came with a warning (“Don’t get too excited!”) and the caveat that he only had four pages’ worth of material to tape. What mattered was that, at long last, the Emmy winner would be back on screen, where viewers definitely think he belongs.

Truth be told, Paul’s absence has been the kind of baffling mystery that not even a Scooby gang comprised of daytime’s best detectives could solve. (We’re talking General Hospital‘s Robert Scorpio, Days of our Lives’ Hope Williams and even The Bold and the Beautiful’s hot dog-loving Lt. Baker!) The mere fact that Davidson’s alter ego was a Genoa City mainstay for more than four decades before he went missing tells you everything you need to know!

Heck, Paul’s absence was one of the main reasons that longtime fans had such a negative reaction when the show first introduced Jordi Vilasuso’s Rey. It wasn’t that they didn’t like the actor, who’d already proven his mettle on shows like Guiding Light (as Tony), All My Children (as Griffin) and Days of our Lives (as Dario). Instead, it was that the new detective was suddenly investigating every case and doing so from Paul’s office, as if to say, “There’s a new sheriff in town!”

“Why,” fans asked, “is the show building so much story around Rey and his family but completely ignoring Paul? And what do we have to do to change that situation?”

Before long, Twitter users were regularly and loudly voicing their discontent with the situation, but to no avail. Even Eric Braeden (Victor) threw his support behind Davidson, tweeting on several occasions his inability to understand why the writers weren’t crafting story for him. As far back as 2018, Braeden was calling Davidson’s dismissal an “egregious mistake” and pointing out that “people love him!”

Even people behind the scenes seem to know that there’s a lot of love out there for both the actor and the character. When The Young and the Restless was forced to air reruns after production was shut down, several episodes centered on Paul, including the classic in which his parents discovered that — thanks to wife Lauren — he’d become an accidental centerfold!

All of which leads us to conclude there can only be one explanation for Davidson’s continued absence: Somehow the writers are struggling to think up a storyline for the iconic character. Wanting nothing more than to be as helpful as possible, we’ve taken it upon ourselves to come up with a few ideas as to how Paul might best be used. That’s right, we didn’t limit ourselves to a single story, but several, involving everything from the revival of a long-dead rivalry to an unexpected romance that would have wife Christine seeing red!

Ready to find out what we have in store for Paul? Click the photo gallery below, then head to the comments to tell us what you think… and what story you’d love to see played out with the beloved character. And remember to take a moment to sign up for the free Soaps.com’s newsletter; that way, you’ll never miss a story about your favorite daytime dramas! 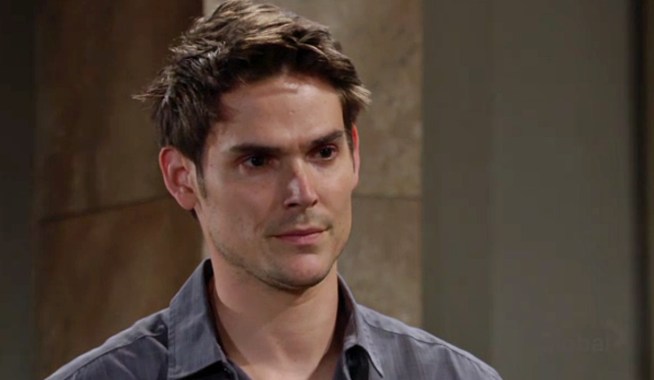 The Young and the Restless’ Camryn Grimes Defends Herself Against Former Fans: This 'Is Bonkers!' 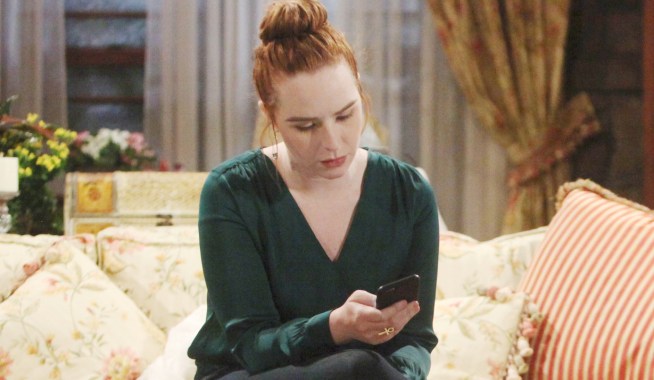