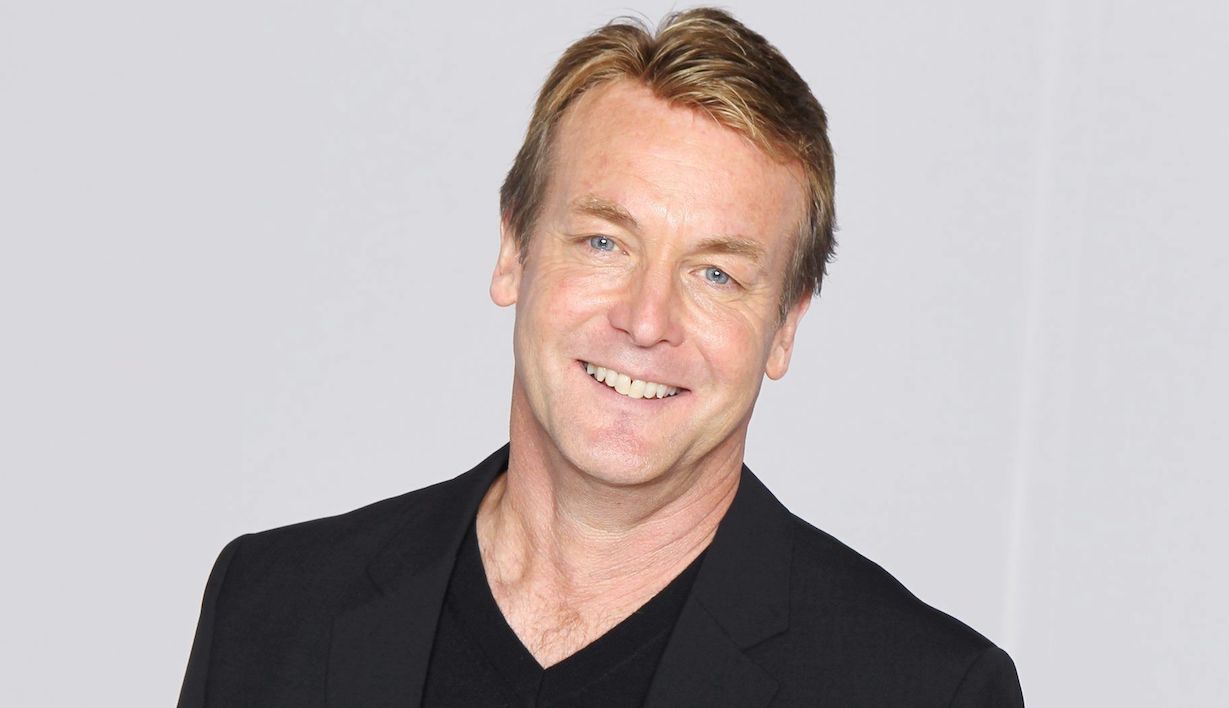 The Emmy winner is still “angry” about the way that he was treated in the past!

Could someone at The Young and the Restless have heard the near-deafening cry of fans pleading with the show to bring back Doug Davidson (Paul)? Perhaps, because in response to one asking if rumors of his return were true, the Genoa City vet confirmed their veracity. At the same time, however, he added that his scenes only involved a few pages. “Don’t get too excited!” he warned.

But that’s like asking a starving man not to drink the water that was just put in front of him. Because for a very long time now, fans have been extremely vocal in their upset over Davidson’s extended absence from the show. In fact, they’ve all but put out an APB for the MIA top cop!

And it’s not just fans who have been questioning Davidson’s absence from the canvas, either. Addressing the issue recently, Eric Braeden (Victor) tweeted, “It’s a mystery to me why Dougie isn’t far more present on a show that he helped create!” That’s no exaggeration on Braeden’s part, either: Davidson made his first appearance as Paul way back in May of 1978!

“I have the episode!” the actor shared with co-stars Daniel Goddard (ex-Cane) and Bryton James (Devon) during a recent on-line chat. “It was with Nikki, but it wasn’t [current portrayer Melody Thomas Scott], it was Erica Hope. It was 23 minutes, and we were making out!” Despite that rather randy start, it would be several months before Paul had his first full-fledged love scene, which was with Scott’s version of Nikki. (“Is that when you conceived Steve Burton?” joked Goddard, referring to the fact that Nikki and Paul’s long-ago trysts had resulted in secret love child Dylan, who’d be played as an adult by the actor better known as General Hospital‘s Jason!)

Despite Davidson encouraging people not to read too much into his upcoming stint, the excitement of fans would not be denied. “Well, it’s a start back,” tweeted @travisanti1. “I hope they are listening to us! We want you back on the show full time!”

Many others echoed the sentiment, although Davidson’s skepticism might be well-earned. “I’m still angry about the way they handled my [exit],” he told Goddard and James. And while some had hoped that Paul being featured in many of the reruns… er, classics which aired when the show ran out of new episodes might indicate that the character would soon be back in the thick of things, Davidson made it clear that that was not the case.

“I think some clarification is in order,” he tweeted at the time. “My contract was not renewed in January 2018. Nothing has changed since then.”

While Paul’s future in Genoa City may remain unclear, one thing that can’t be disputed is the audience’s desire to see much more of Davidson’s alter ego. And while the old saying insists that the customer is always right, it remains to be seen if the folks in charge at The Young and the Restless believe that to be the case!

Are you as pumped as we are to see Davidson back on screen? Hit the comments to tell us what story you’d like to see Paul get mixed up in. Then check out the gallery below in which we lay out a 10-step plan to fix The Young and the Restless. (And yes, writing for Paul is a big part of that plan!) 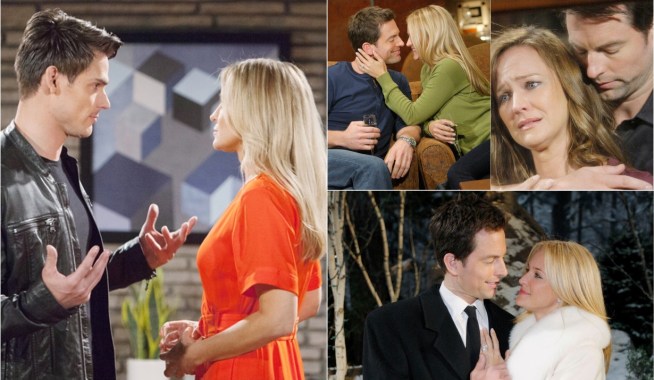 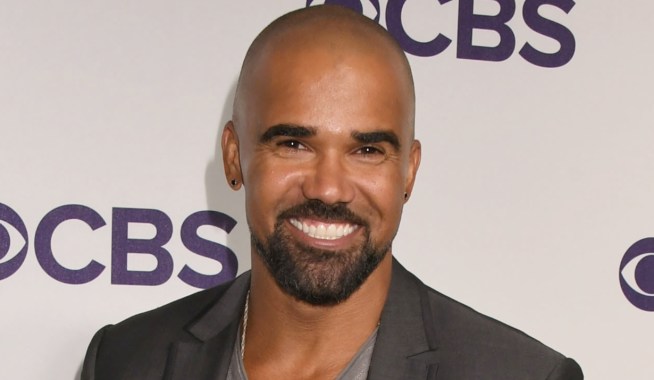