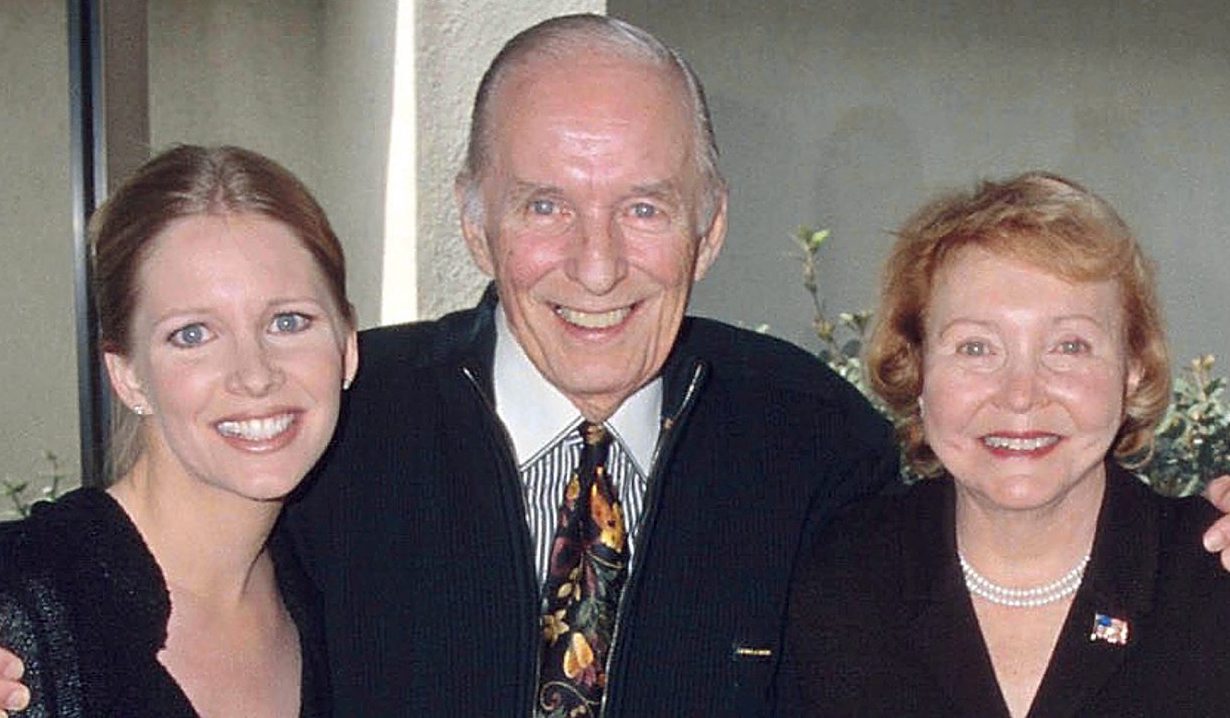 “We had many great memories,” Instagrammed Christine’s portrayer.

September 14 was a strange day for Lauralee Bell. On the one hand, she spent it looking gorgeous in front of photographer Elaine Lee’s camera — that was cool. On the other, it was the final time she would ever do a shoot at the home of her late father and mother, The Young and the Restless co-creators William J. and Lee Phillip Bell.

Taking to Instagram, the actress, who’s played Christine Williams on the CBS soap since 1983, shared a behind-the-scenes video by way of “a sneak peek of a bittersweet last photo session today at my parents’ house. We had many great memories in this pool, and it was nice to be in it one last time.”

A sneak peek of a bitter sweet last photo session today at my parents house. We had many great memories in this pool and it was nice to be in it one last time. ❤️ Thanks for a great day @elaineleephotography , Ricky, Josh & Nadine! Photos to come! 📸

It wasn’t just Bell for whom the momentous occasion brought up fond recollections. After seeing her post, John McCook was moved, too. He went way back with the Bells, after all, having played Casanova Lance Prentiss on The Young and the Restless (opposite Jaime Lyn Bauer as Lorie, below) before originating the role of Eric Forrester on its sister soap, The Bold and the Beautiful, in 1987. “Great memories,” he replied, “of all of you there.” 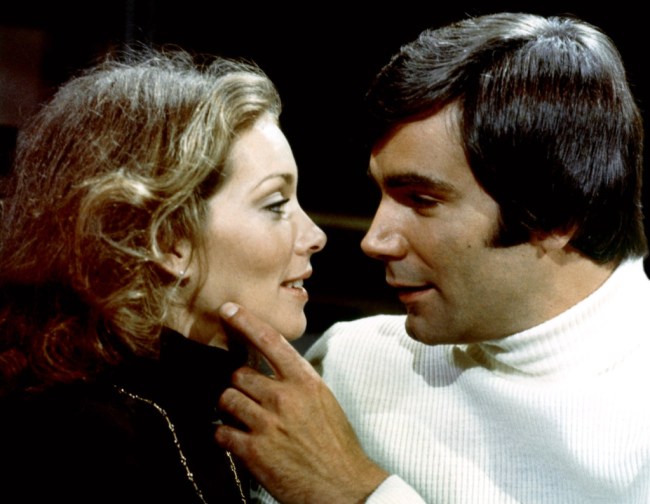 This past Father’s Day, Bell admitted on social media that, as you might expect, she was “missing my sweet dad… ” But, she hastened to add, “I feel you beside me spiritually and creatively.”

Missing my sweet dad on this Father’s Day! I feel you beside me spiritually & creatively! Forever your girl!❤️ Happy Father’s Day today to all fathers & father figures!

On her mom’s birthday, June 10, Bell paid tribute to her family’s matriarch, calling her “a true angel and now a guardian angel! I love and miss you but know you’re near.”

Happy birthday to my mom who was a true angel and now a guardian angel! I love and miss you but know you’re near! ❤️🎂 #bestmom #mypal

William J. Bell passed away in 2005 at the age of 78; Lee Phillip Bell, just this February at 91 years old. In July, the soap icons’ 13,000-square-foot, eight-bedroom Beverly Hills mansion was sold to NBA great LeBron James. Previously, the family had also put up for sale its Malibu home, a four-bedroom, 3,295-square-foot estate that boasts 60 feet of beach frontage, not to mention enough foliage to block the prying lenses of even the most determined paparazzi! (Take a virtual tour of the property by clicking here.)

Say, while you’re visiting Soaps.com, why not check out the below photo gallery, which ranks 30 of the greatest characters ever to pass through the Bells’ The Young and the Restless? And, by all means, sign up for the free Soaps.com newsletter to get your daily soap fix delivered straight to your email inbox.

A Look at the Irresistible Pull...