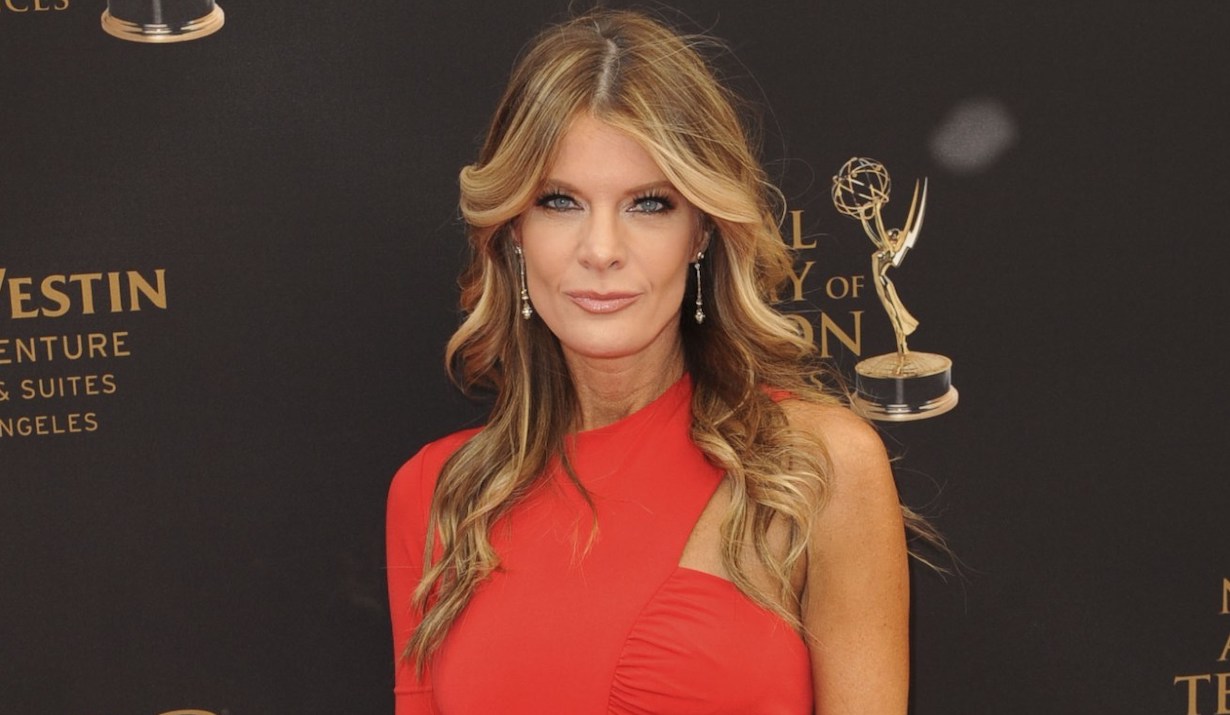 The Emmy winner took to Instagram to pay tribute to the late, great Diana Rigg.

It wasn’t just the kingdoms of Games of Thrones that mourned when Dame Diana Rigg, who played the shrewd Lady Olenna Tyrell on the HBO series, died on September 10. So did The Young and the Restless’ Michelle Stafford (Phyllis); she hit social media to hail the Emmy winner as “one of the first of the badass female actors!”

If you have a chance,” Stafford added, “you should watch her in The Avengers,” the late 1960s spy yarn in which she played brilliant butt-kicker Emma Peel. “She is one of my acting idols, and she passed today.” 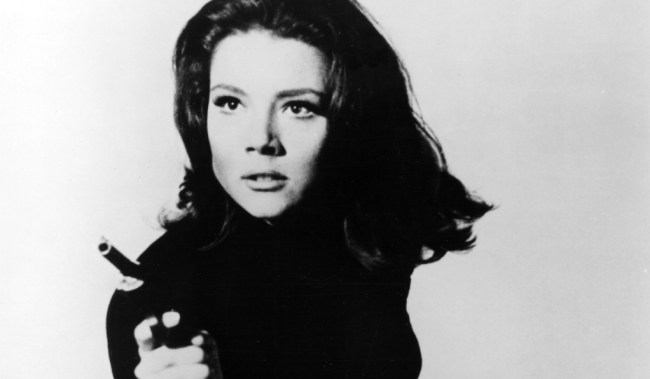 Stafford’s adoration of Rigg, who also played Mrs. James Bond in the 1969 007 movie On Her Majesty’s Secret Service, dates back ages. “When I was younger, I used to watch The Avengers with my dad before we went to church,” she Instagrammed. “Kinda weird juxtaposition… but nonetheless, I wanted to be her. She was amazing!” (Judging from the selfie that Stafford added to her post, she would have made a grand Rigg — that pose is 100 percent pure Emma Peel.)

One of the first of the bad ass female actors! If you have a chance you should watch Dame Diana Rigg in the #TheAvengers She is one of my ACTING IDOLS and she passed today 😢 When I was younger I used to watch The Avengers with my dad before we went to church… kinda weird juxtaposition… but none the less, I wanted to be her. She was AMAZING!! The cool thing is that a whole new generation has been introduced to her in #gameofthrones as Olenna. ❤️ RIP QUEEN

Although it is, of course, heartbreaking to know that we’ve lost Rigg, there’s a strange silver lining amid the dark clouds, owing to her work as the Queen of Thorns, for which she was Emmy-nominated three times for Outstanding Guest Actress in a Drama Series. (Her victory was for her portrayal of malevolent maid Mrs. Danvers in PBS’ 1997 Rebecca adaption). As Stafford pointed out, “The cool thing is that a whole new generation has been introduced to her in Game of Thrones as Olenna.”

Rather than focus on show business’ — and all of our — loss today, perhaps you’d prefer to review our rankings of The Young and the Restless’ all-time greatest characters. To check ’em out, just click on the photo gallery below. Also, get your free daily soap opera fix for Young and the Restless, and all the other soaps, delivered to your email inbox by signing up for Soaps.com’s newsletter. 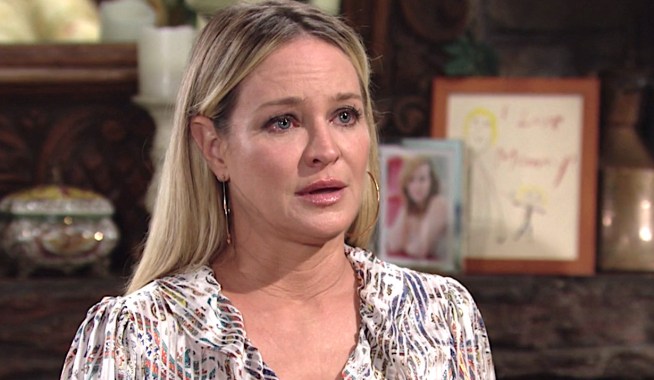 The Young and the Restless Wouldn’t *Really* Kill Off Sharon, Would It? 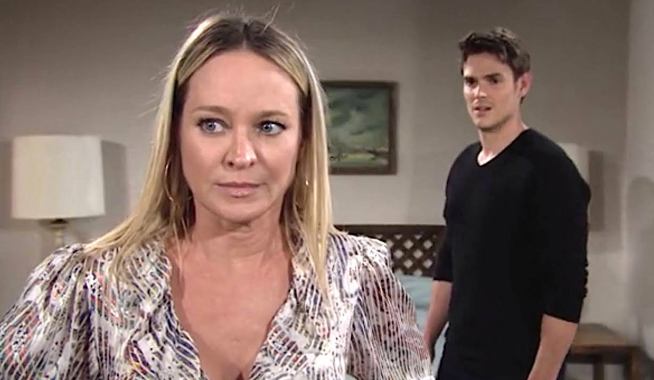